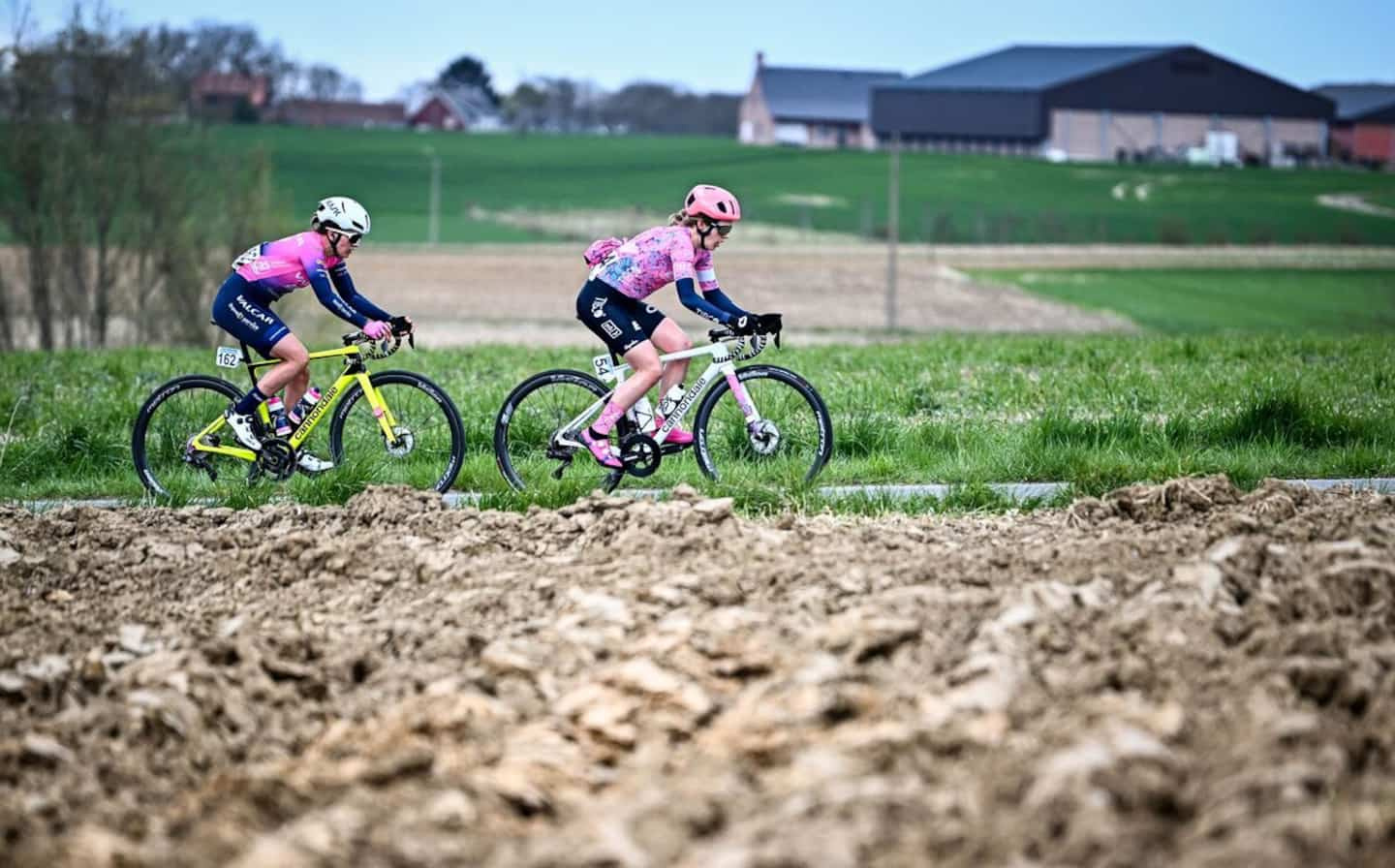 “The peloton was anxious and that’s what caused the crash. A dozen girls fell and I was the least lucky,” explained the one who is already back at her apartment in San Sebastian, Spain, on Monday to begin her recovery.

On Sunday, the cyclist was cut near one knee and 25 stitches were needed to close the laceration which appears to have been caused by the disc of a wheel. The main interested party is not certain, however, since the accident occurred suddenly.

“It’s really cheap because I’ve never done a 10-day stage race. I really wanted to use the Giro as preparation for the Tour de France, because I don't know how I'm going to perform in the last days of such a long stage race. Also, I was one of the favorites at the Giro and watching today's stage [Monday], I know that I would have done well, ”continued the athlete in an interview with Sportcom.

The native of Rouyn-Noranda consoles herself by telling herself that she has already signed her contract for the next two years – the name of the team of which is not yet publicly known – and that her absence in Italy will therefore not deprive her no chance to prove yourself.

“If I didn’t have this contract, I would be really devastated. But as you get older and have more experience, I think you shouldn't react too emotionally, because otherwise it takes too much energy. I may continue to ride my bike for 10 years, so I just have to be mature and that's the reality of the sport.

“I am really motivated to do the Tour de France. My team has confidence in me and I know they will take me even if I am not at my 100%. […] I just have to be optimistic,” concluded the 24-year-old athlete.

The women's Tour de France will start in the French capital on July 24.

Change of guard at the top of the provisional general classification of the Giro, since the Dutchwoman Annemiek Van Vleuten (Movistar) took possession of the pink jersey of leader from the hands of the Italian Alisa Balsamo (Trek-Segafredo), Monday.

Van Vleuten, winner of the Tour in 2018 and 2019, won the solo stage, one second ahead of her breakaway partner, the Spaniard Mavi Garcia (UAE Team ADQ), on the 121 kilometer loop around the town of Cesena.

Magdeleine Vallières-Mill (EF Education-TIBCO-SVB), 118th of the day, reached the finish in the last group of around thirty competitors. This peloton was nearly 29 minutes behind the winner. The Sherbrooke resident is 124th, at 30 min 29 s, in the provisional general classification.

The fourth stage of the Giro will be presented on Tuesday on a 126 km course between Carpi and Reggio Emilia with a drop which should favor the sprinters.

1 Vincent Lecavalier: in the shoes of a first choice 2 Jaylon Ferguson died due to drug use 3 The Marlins prolong the miseries of the Nationals 4 Corneille, Joséphine Bacon and Dany Laferrière at... 5 Biden 'shocked' by fatal shooting near Chicago 6 Drought: Italy declares a state of emergency in five... 7 The Fédération des pourvoiries du Québec calls... 8 Alstom wants to green rail transport 9 Major fire in Saint-Hyacinthe: more than 1,000 pigs... 10 MLB: Kimbrel is still the Dodgers' right-hand... 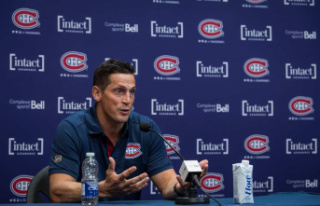 Vincent Lecavalier: in the shoes of a first choice