Olivier Renard very happy to have the confidence of CF Montreal

Holder of a new agreement with CF Montreal, Olivier Renard is delighted to have obtained a clear mandate at the head of the club's technical team, even if the whole thing does not represent a big surprise in his eyes. 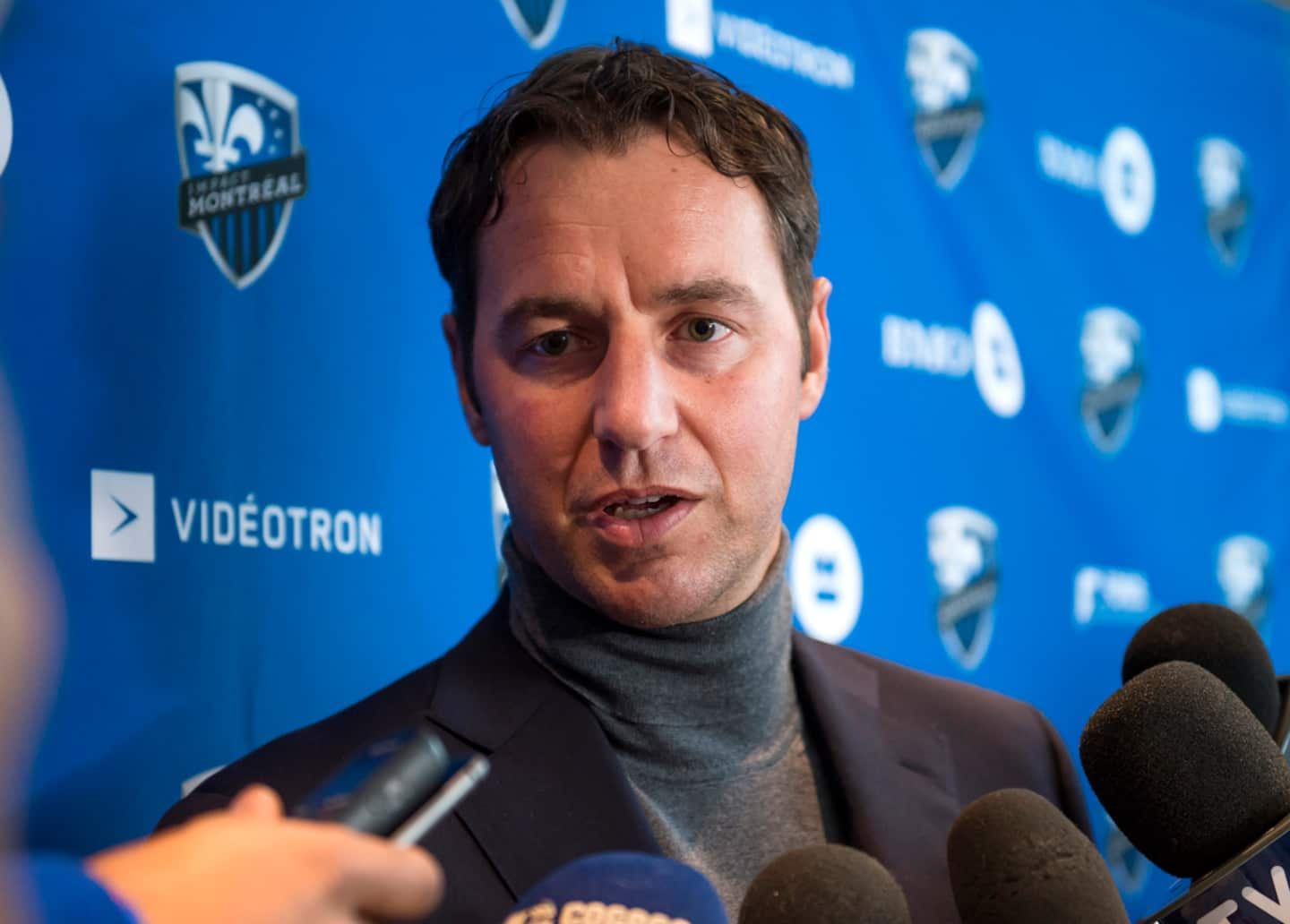 Holder of a new agreement with CF Montreal, Olivier Renard is delighted to have obtained a clear mandate at the head of the club's technical team, even if the whole thing does not represent a big surprise in his eyes.

Now bearing the title of vice-president and chief sports officer, the 43-year-old Belgian can tell himself that he has free rein under a pact that president Gabriel Gervais described as “permanent” in terms of press, Friday morning. For Renard, who will now sit on the club's management committee, this pact of "indefinite duration" is welcome, but did not constitute a demand. However, it was important that his loved ones find their account first and foremost. Happiness should not be limited to the professional aspect, according to him.

“Since my arrival [in September 2019], I have received a lot of respect from the Saputo family. Negotiations were quick and simple. I know that people are happy with my work, he told the media. On the other hand, it was important for me to have clear ideas from the team. My wife and I are very happy. In my first year here, I had to see if my wife and children were going to be happy here. If my family is happy, that's the most important thing for me."

As for his job as such, Renard was notably questioned about his intentions regarding the group of players in place. Although CF Montreal began their break in third place in Major League Soccer's Eastern Conference, the leader is keeping all doors open. If an interesting proposal is presented to him, regardless of the position of the athletes involved, he will listen and may act.

“We are happy with the players, the staff, but it can go very quickly. Goals remain to be achieved, he said, while saying he expects a more than satisfactory season. But there is no indispensable person.

Also on site at the Nutrilait Center to discuss with the journalists, Gervais somewhat corroborated the statements of Renard, whom he believes to be the man for the job to effectively manage the workforce.

“The indefinite period does not change anything. [...] It remains that we have to deliver the goods. We form a team, we work collaboratively. Collectively, we are stronger by being together, but in the end, it is Olivier who makes the decisions”, specified the president, also underlining that he shares the same values ​​as Renard.

1 France for a "victory" of Ukraine, ready... 2 Lotto Max winner: $70m richer retiree wants to help... 3 Lance Stroll in the middle of the pack 4 COVID-19: Canada urged to step up its global fight 5 A man with a heavy criminal past wanted in Greater... 6 Tony La Russa strongly disputed 7 Will Pope Francis come to Quebec in July? 8 Moving tribute in Paris to the journalist killed in... 9 Liz Cheney, the Republican who dares to challenge... 10 Trial of the November 13, 2015 attacks: life imprisonment... 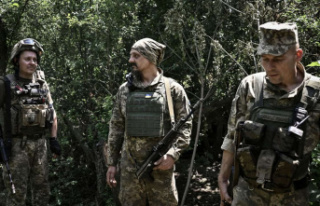 France for a "victory" of Ukraine, ready...