Quebec goaltender Olivier Rodrigue continues to make his way in the American Hockey League (AHL) with the Bakersfield Condors. 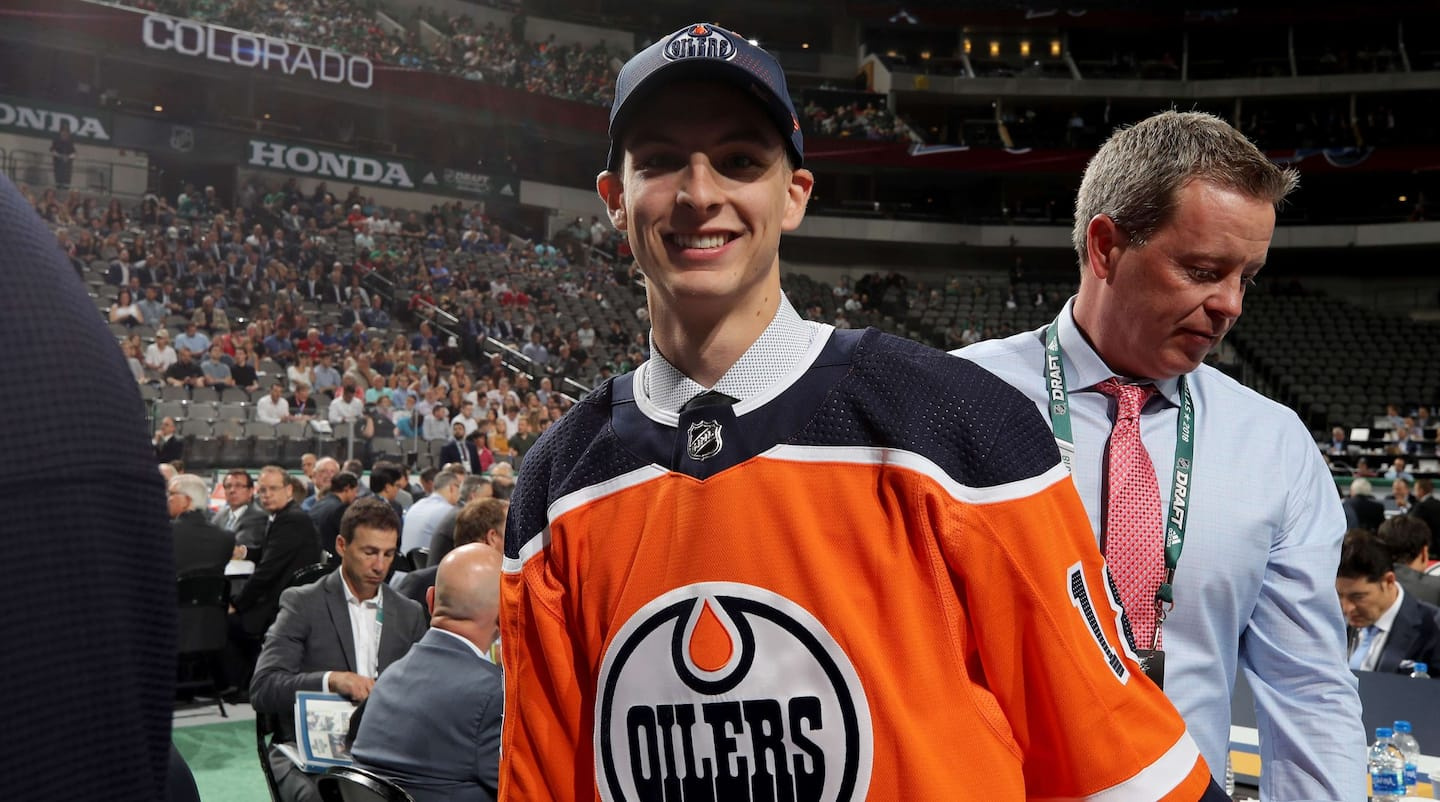 Quebec goaltender Olivier Rodrigue continues to make his way in the American Hockey League (AHL) with the Bakersfield Condors.

The path of the former Drummondville Voltigeurs goalkeeper is not so different from that of many other goaltenders across the AHL. Last season, he made several trips between the cities of Bakersfield and Wichita, to play with the Thunder in the ECHL, and played 13 games with the Condors.

Since the start of the current season, Rodrigue has stood guard and is still with the Edmonton Oilers' AHL farm club. The Chicoutimi native took advantage of an injury to his teammate Calvin Pickard to earn a place in the lineup.

"I wanted to play more games this season," Rodrigue told the AHL website. I feel more comfortable when I can stay in one place for a while. It was not easy to go back and forth. I feel confident in my game and I just need to keep working from there.”

He is currently one of the leaders in save percentage in the league, with 0.916.

"'Ollie' gives us a chance to win every night and that's all you want from your goalie," Condors head coach Colin Chaulk said. Whether we have a good game or not, he is very solid. That's his job and that's what he does."

Rodrigue wants to stay ready for all the opportunities that come his way.

"I have to be ready," added Rodrigue. When “Pick” got injured, I had to intervene and you don't know how long he will be out. My mindset was just to give my team a chance every night.”

Despite Pickard's injury, Rodrigue's relationship with the 30-year-old veteran has been a huge help for the two masked men.

“He has taken me under his wing since he arrived here. He wants to help me develop my game and be more confident in the way I play."

1 Patrick Kane is troubled by his production 2 “The Taliban have taken away all our hopes”, says... 3 Spengler Cup: Early loss for Canada 4 In the UK, artificial intelligence reduces the after-effects... 5 Sports betting: Tuesday's best offers on Mise-o-jeu 6 NHL: three rookies among the elite 7 The Benefits of Walking: Preventing Cancer One Step... 8 Here are the best (and worst) hot chocolates 9 Nearly 100 active Starlink internet terminals in Iran,... 10 RELEASE: CoolWallet App Launches Web3 Hot Wallet to... 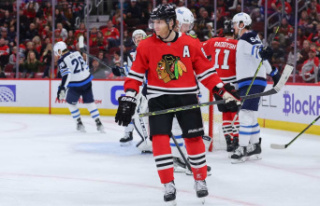 Patrick Kane is troubled by his production