India plans to bid to host the 2036 Olympics and will showcase its strengths at the next session of the International Olympic Committee (IOC), which is due to take place in Bombay at the end of 2023, India's sports minister has announced. 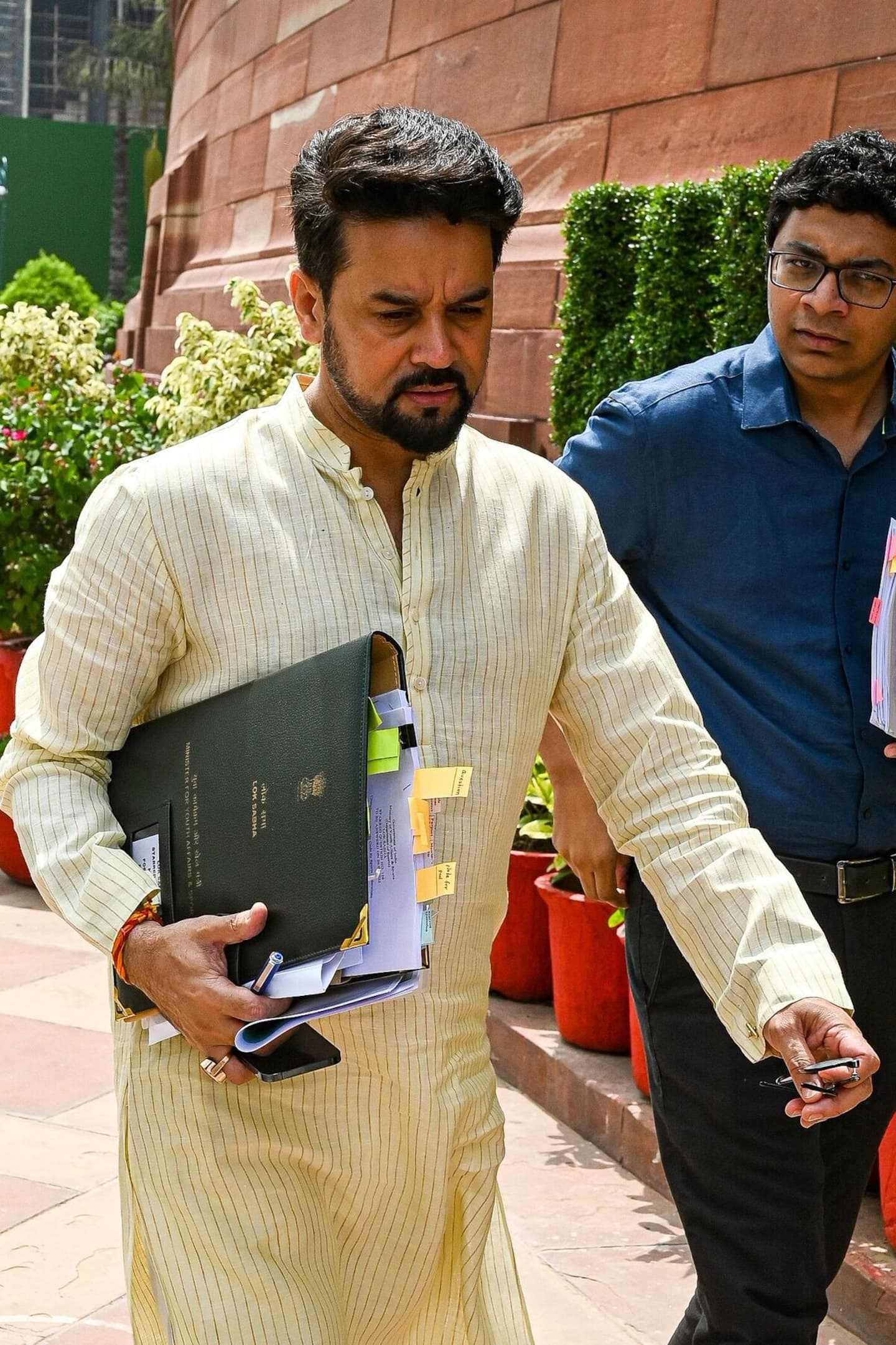 India plans to bid to host the 2036 Olympics and will showcase its strengths at the next session of the International Olympic Committee (IOC), which is due to take place in Bombay at the end of 2023, India's sports minister has announced. .

For Anurag Thakur, it is the "right time" for his country to be a candidate for the organization of the world's biggest sporting event, he told the Times of India newspaper.

"If India puts so much effort into promoting sports, I can assure you that we will not only host the Olympics, but we will host them in a big way," the sports minister continued in an interview. released Wednesday.

Mr Thakur said India could be a candidate with the city of Ahmedabad in Prime Minister Narendra Modi's home state of Gujarat, home to the world's largest stadium, which opened in 2020 and is named after the leader.

A roadmap outlining Ahmedabad's journey to host the Games will be presented at the 140th session of the IOC, the supreme body of the Olympic body, which will take place in September/October 2023 in Bombay.

Narendra Modi's government is striving to make India a global sporting powerhouse and has invested heavily in national infrastructure.

In October, the IOC indicated that ten countries had already expressed their interest in organizing the 2036 Olympics. These countries include Indonesia, Germany, South Korea, China and Qatar.

India hosted the Commonwealth Games in 2010, but the event was marred by numerous accusations of corruption and mismanagement.

Another bad point for India, its national Olympic committee is in the sights of the IOC which had threatened in September to suspend it, as it has already done in 2012 and 2014, because of "recurring internal conflicts and problems of governance" of the body.

The IOC had therefore decided to postpone its next session to September/October 2023, initially scheduled for Bombay in May.

1 Ukraine denounces “massive” strikes by more than... 2 Quebec: A cloudy day, but less cold, is expected on... 3 Rent rises 8.4% in 2022, with double-digit growth... 4 Syria: Kurdish forces launch an operation against... 5 Portugal: after a secretary of state, resignation... 6 The Kosovo Serbs will begin to raise their barricades 7 South Korea: Five dead in road tunnel fire 8 My 2022 three stars on the provincial scene 9 Some reasons for hope for the 2020 decade 10 Oscar Rivas: champion... and not a penny 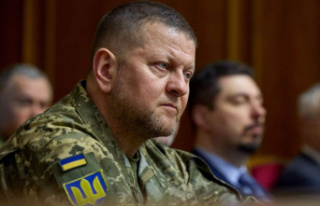