OM at the foot of Mount Royal: grandiose reunion

Yannick Nézet-Séguin wanted to establish a new tradition of free outdoor concerts at the foot of Mount Royal in 2019. 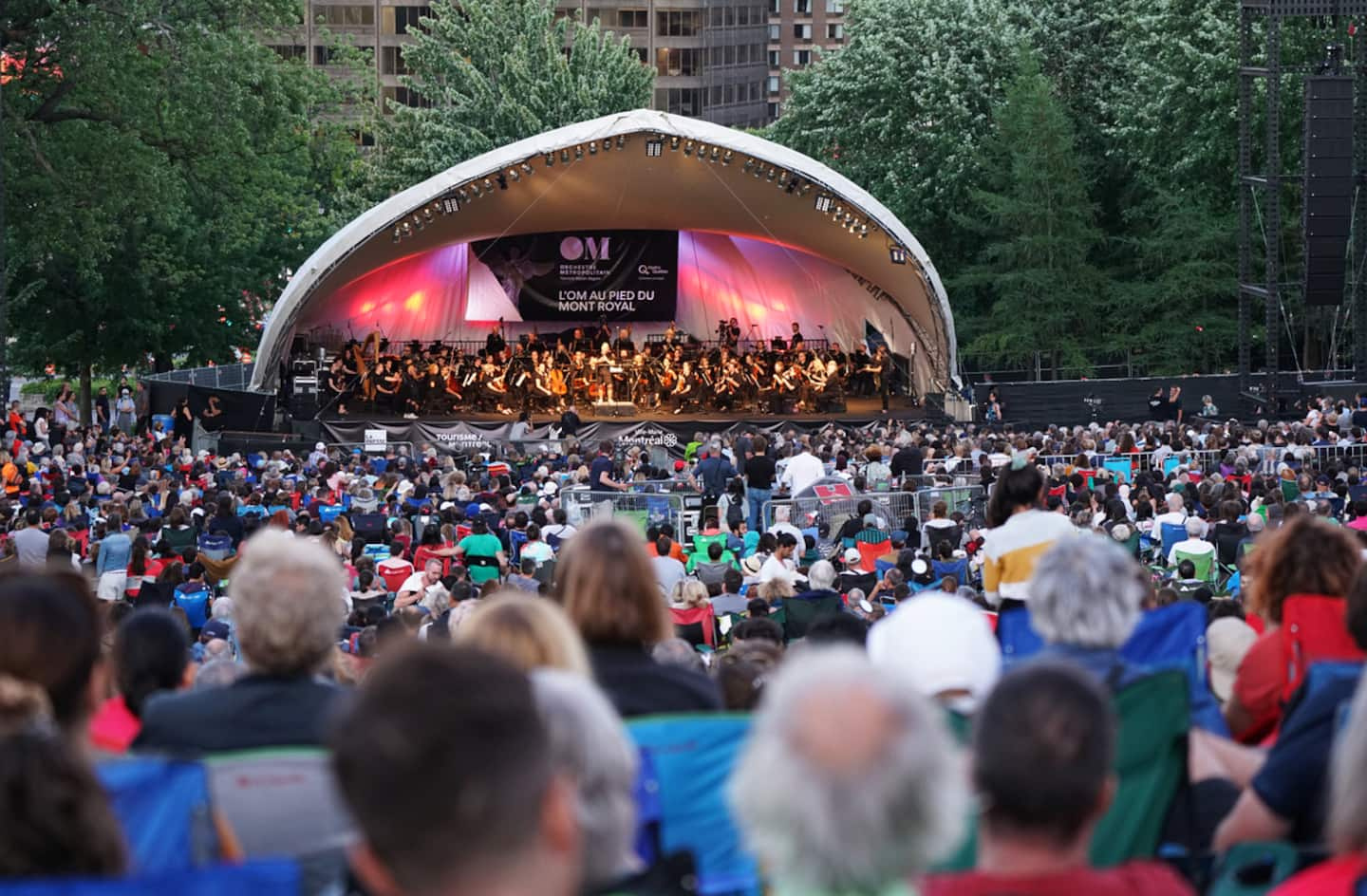 Yannick Nézet-Séguin wanted to establish a new tradition of free outdoor concerts at the foot of Mount Royal in 2019. He then had his wings cut off by the pandemic. Three years later, the conductor and his musicians were finally back to offer a new performance under a starry sky. And the reunion, in front of nearly 50,000 people, was grandiose.

• Read also: Orchester Métropolitain: the importance of reaching out to people

• To read also: A first Grammy for Yannick Nézet-Séguin

“Hey, we needed to see you again. Thanks to be here ! launched a smiling Yannick Nézet-Séguin to the tens of thousands of spectators gathered at the foot of the mountain, along Park Avenue.

Dressed casually – he wore shorts and a black polo shirt, as well as espadrilles – Yannick Nézet-Séguin stopped his speech to the public to make… a story for his social networks! Here is a conductor of his time.

With these free outdoor concerts, the Orchester Métropolitain has set itself the mission of making music accessible to everyone. And according to Nézet-Séguin, who has traveled the globe, it is only in Montreal that one can experience an evening like yesterday with an audience "of young people, of less young people, from all walks of life, who speak several languages, around the same music that speaks all languages ​​and crosses all cultures and colors. »

Of course, the chef had reserved a well-known main course at the end of the program: Beethoven's Symphony No. 5. But just before, he made a point of presenting three composers, including two women, who were probably less familiar to the majority of spectators.

The piece, of which only an extract has been played, includes some beautiful epic flights. But above all, we noticed... a spoon player!

"You probably didn't think we would start a gig with a spoon! has also launched Nézet-Séguin after the piece. It is the genius of the composer Ichmouratov who offered us an opening in the image of Montreal: lively, varied, surprising, joyful, full of hope. »

The concert then left a good place to two composers: Louise Farrenc and Barbara Assiginaak. The first created its musical works in France in the 19th century.

"It's great music, personal, full of life," said Nézet-Séguin. She even forced her husband to support her, which we did not see at the time. He published his works. »

The two movements of Farrenc's Symphony No. 3 showed us a very talented composer who deserves to be known.

The other composer, Barbara Assiginaak, is from the Odawa First Nation. She was also present yesterday. His work, Eko-Bmijwang (As long as the river flows) aims to marry nature with classical music.

“She has the genius to take the nature that surrounds us, the one we know, that of Quebec, of Canada, and to give it a meaning by using the sounds of the orchestra in a way that you will not have them. never heard of," said Nézet-Séguin.

In this very original piece, we heard certain noises reminiscent of birdsong and other sounds of nature.

“Our First Nations, we should give them the stage,” said the conductor. From the way they see the world, we can learn so much from them. »

The highlight of the evening was reserved for Beethoven. For half an hour, the Orchester Métropolitain played the Fifth Symphony with enthusiasm and without flaws.

And while the public gave the musicians a loud ovation, they had prepared a last little surprise for them: a disco version of this great classic by the German composer, called A Fifth of Beethoven, imagined by Walter Murphy. wow!

The approximately 50,000 spectators undoubtedly said to each other that they had just had a great time. And U.S. too.

1 Armed assault in Lévis: a man was seriously injured... 2 A wet and heavy start to August in Montreal 3 Hockey Canada scandal: Wait for Bettman to get involved 4 Actor Dev Patel steps in to end knife fight 5 Parents of brain dead child refuse to stop treatment 6 The first grain shipment inspected near Istanbul 7 Two years after the explosion in Beirut, experts and... 8 Rare birth of a white elephant in Burma 9 Government engineers accept tentative agreement 10 A “crucial step” for Makhmudov against Takam 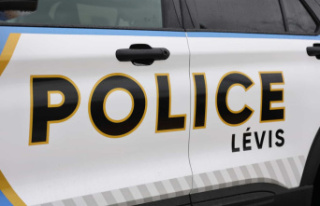 Armed assault in Lévis: a man was seriously injured...