Omar Sy chose the Quotidien set to respond to the attacks he has suffered since his remarks on the war in Ukraine. 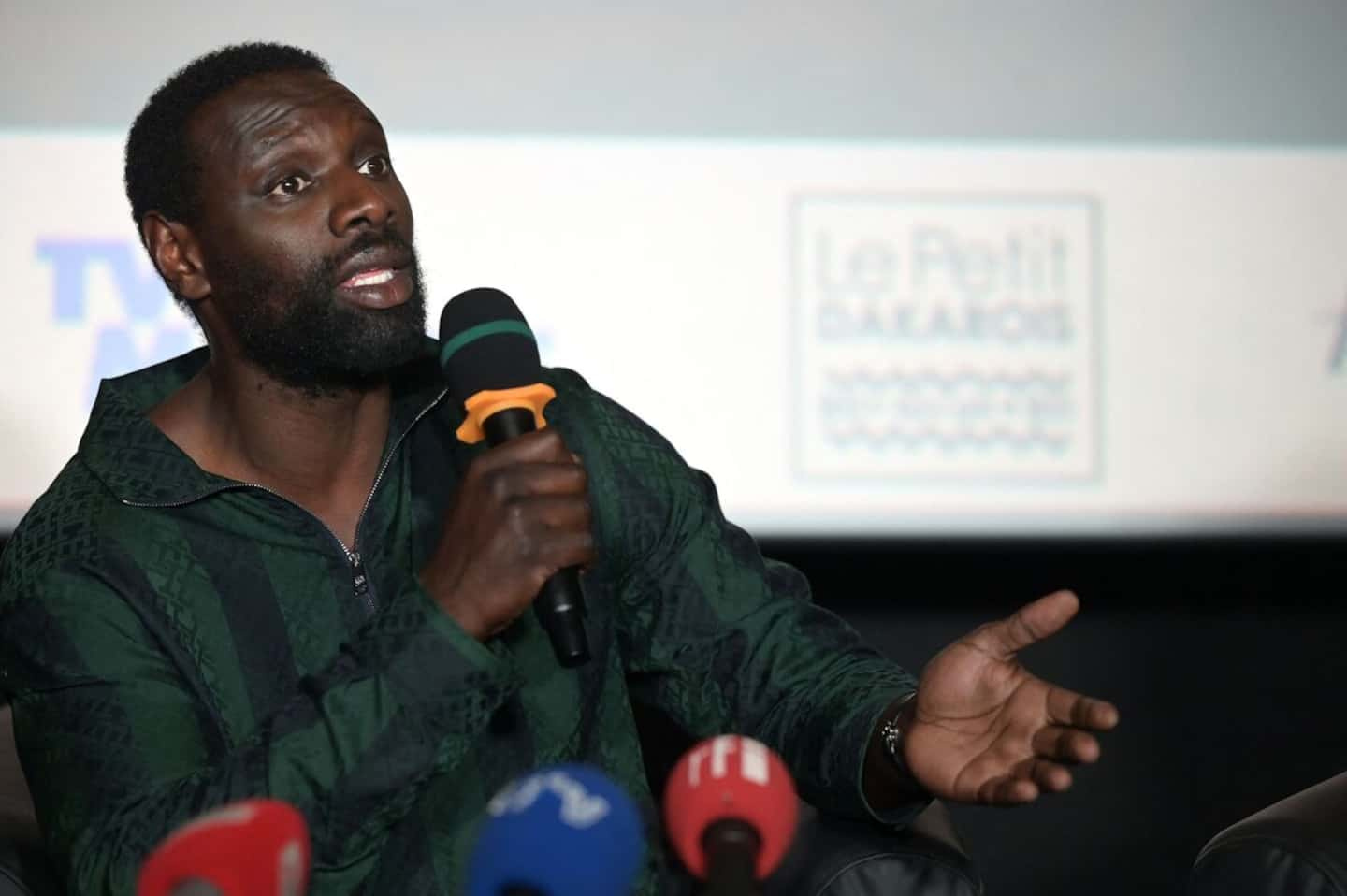 Omar Sy chose the Quotidien set to respond to the attacks he has suffered since his remarks on the war in Ukraine.

• To read also: Ukraine: the death toll of the strike on Makiïvka rises to 89 dead, criticism in Moscow

• To read also: Putin chairs by videoconference the departure of a ship equipped with hypersonic missiles

• Read also: The former head of the Russian space agency sends Macron the shrapnel that injured him in Ukraine

Asked by Le Parisien about the conflict initiated by Russia while he is in full promotion for his new film on African skirmishers, the actor explained that he had not waited to see what is happening at the gates of Europe. to be horrified by the war, Africa being a daily ground of armed conflicts.

"A war is humanity sinking, even when it's on the other side of the world. We remember that man is capable of invading, of attacking civilians, children. We have the impression that we have to wait for Ukraine to realize this. Ah, friends? I've seen this since I was little. When it's far away, we tell ourselves that over there, they are savages, we don't do that anymore. Like the COVID, at the beginning, we said: it’s only the Chinese”, he had launched.

A sentence that did not please, especially on the right, where he was notably criticized for disregarding the French soldiers who died in the Sahel, as did Nathalie Loiseau, former minister of Emmanuel Macron. “58 French soldiers died in the Sahel fighting against the jihadists. No, Omar Sy, the French are not "less affected" by what is happening "in Africa". Some gave their lives so that Malians would stop being threatened by terrorists,” she tweeted.

“He is a tax exile, perhaps he is not affected by the poverty of the French!”, for his part reacted the lawyer Charles Consigny, support of Valérie Précresse (Les Républicains). “He also forgets a detail: the African wars reach the French”, writes for his part the deputy RN Julien Odoul.

For Omar Sy, the controversy lies elsewhere. "As per usual. People who can read understand what I meant. In fact, there is a system that is in place every time I come out of my little hiding place, with my little beard. They come to get me with controversies so that I can go into the explanations, ”started Omar Sy on the Daily set.

“What is clear is not what I say that we are attacking, it is me. It's not a problem, too late, guys. What I said, I said. I think so and I accept it. What I refuse to do is justify myself. Because I owe nothing to anyone, I am French,” concludes the actor. 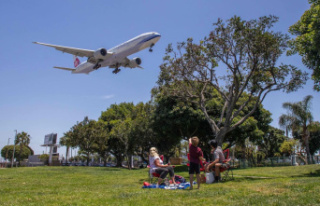 COVID: why monitor wastewater from planes coming from...