Ommnium Québec Celebrities: a new name, but the same goal

After two years of absence due to the pandemic, the Anciens Nordiques Golf Tournament was back today, but this time at the Cap-Rouge Golf Club and under the name Omnium Québec Celebrities. 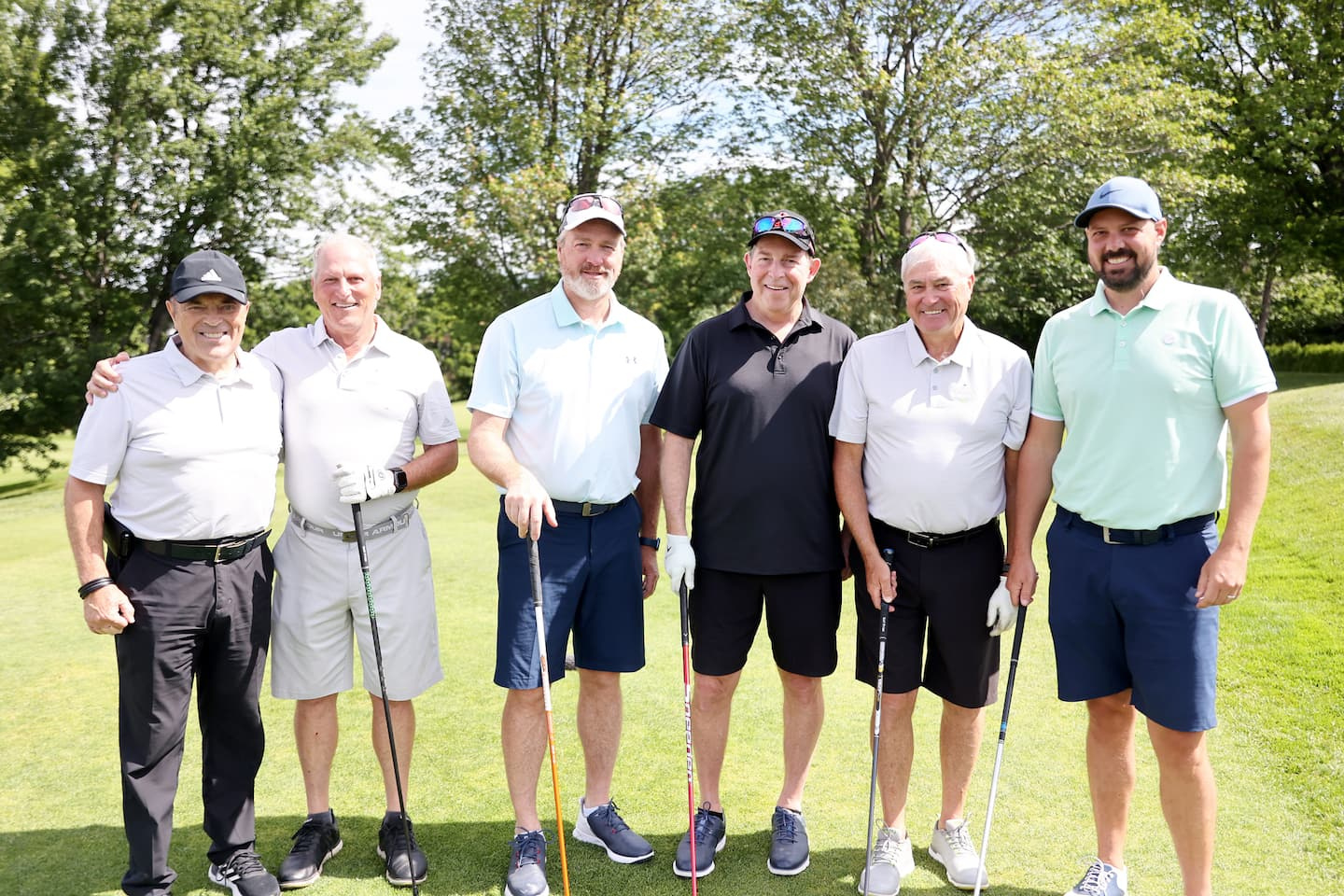 After two years of absence due to the pandemic, the Anciens Nordiques Golf Tournament was back today, but this time at the Cap-Rouge Golf Club and under the name Omnium Québec Celebrities.

• Read also: NHL: from excitement to shock for Marc-Édouard Vlasic

Several former Fleurdelisé players were there, including Alain Côté and Dave Pichette, as has been the custom since 2010.

But there were also other headliners from the Quebec sports community, such as Laval University Rouge et Or head coach Glen Constantin, former Remparts defender Marc-Édouard Vlasic, as well as snowboarder and Olympic medalist Laurie Blouin.

“We always have the same pleasure of organizing a tournament for the Maurice-Tanguay Foundation. But now, as there are fewer [ex-Nordiques] than there used to be, we have a mix of athletes so that each quartet is accompanied by a celebrity, ”explained Jacques Tanguay today, who played with Patrick Roy.

The funds raised during the event help children with special needs. $80,000 was raised during this edition, which brought together 25 sports personalities and 155 members of the business community.

"For the past two years, requests have been increasing and there is a lot of psychological distress," noted Olivier Tanguay, Executive Director of the Maurice-Tanguay Foundation. It is thanks to events like this and the people who participate that we can help them. »

This tournament was also the first played since the death of Maurice Tanguay in February 2021.

"Our goal is to perpetuate what he has created," said his son Jacques, when the check was presented.

1 Fleury stays in Minnesota for two years 2 NHL: from excitement to shock for Marc-Édouard Vlasic 3 FEQ: the phenomenon Luke Combs arrives in Quebec 4 In the world of classic 5 Wall Street clings to rebound and ends higher 6 Investigation to the American tax authorities on a... 7 Canadian: Alexander Romanov leaves, Kirby Dach comes... 8 The Rouge et Or had been following Muganda for a long... 9 Abitibi: a young volunteer firefighter loses everything... 10 COVID-19 outbreak at Cowansville Jail 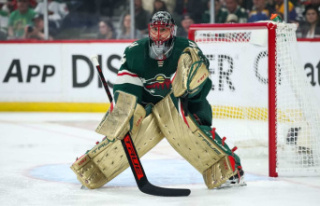