The online dating market is huge. 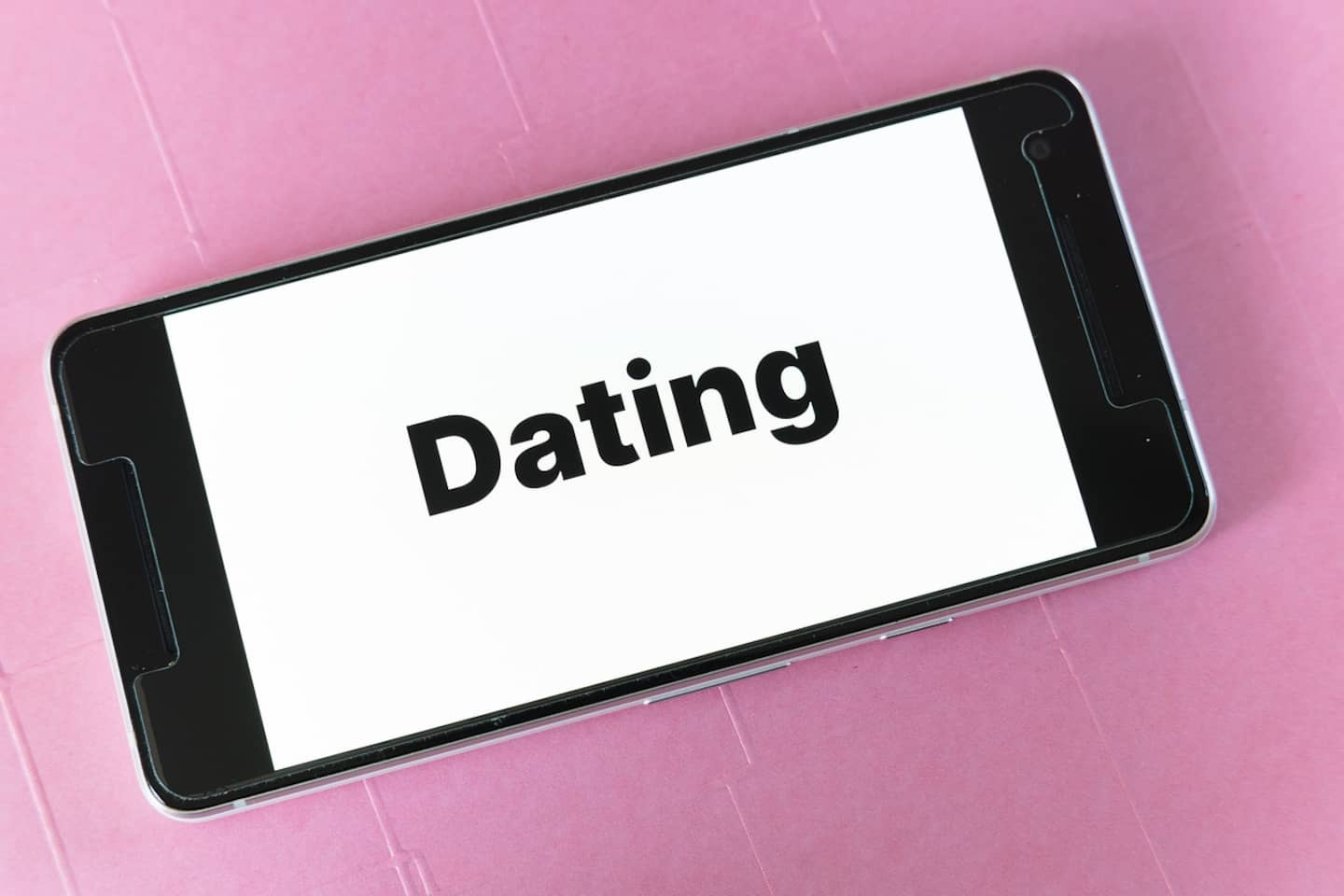 The online dating market is huge. According to the BBC, three in ten adults in our southern neighbors are registered with a dating site, a ratio that climbs to 48% among 18 to 29 year olds - statistics that are probably identical on this side of the border.

And, if you are one of these users, you have certainly seen warnings on profiles such as: no scammers, no rude people, no players, no liars, no married man, etc.

According to the BBC and Australian researcher Joanne Orlando, certain characteristics of dating apps particularly promote bad behavior. "The screen mediates courage to the point that some will do and say things online that they would never do in real life."

In short, online behaviors that no one would dare to do in a bar, a café, at the gym or in any public place. And yet, as soon as they are behind a keyboard, people move into rude characters.

Additionally, algorithms that promote addiction and the vast choice of search options break down good online manners. To use dating apps to the maximum, many do not hesitate to multiply the "likes" and to bluntly reject less promising people.

Bad behavior on dating apps ranges from relatively innocuous but presumptuous flirting ("hey, sweetie, what are we doing tonight"), to outright threats and abuse.

Surprisingly, many people on dating sites don't live alone. For example, in 2018, a team of researchers from the Netherlands and the United States discovered that 42% of people with a profile on the dating app Tinder were married or in a relationship, but were still looking for dates.

Researchers agree that dating apps make cheating easier because they provide a pool of people already looking for romance and sex that don't necessarily exist in the cheating community's immediate community.

In addition, some apps allow you to block too familiar people, such as family members, co-workers, etc.

Although both men and women can receive negative feedback when dating online, there is a gender divide in how this abuse manifests. Women are more likely to be the target of inappropriate sexual comments on dating apps, while men are more likely to receive negative comments about their success and reputation (or lack thereof). These derogatory remarks are a growing problem as people take their problems and frustrations out on others. Therefore, there is a general acceptance that people will not be nice online.

Between men and women, the latter are disproportionately affected by bad online dating behavior; namely unsolicited and explicit sexting messages.

The lack of restraint and the proliferation of bad behavior online create an even more devious problem, that of the trivialization or normalization of transgressions which, in the absence of means to eliminate them, end up being accepted.

This is another negative part of online life to be lumped together with misinformation, trolls and online hate outbursts on social media.

1 Chinese President Xi Jinping to visit Hong Kong 2 Ukraine demands 'fire parity' with Russians... 3 50 ideas to improve Quebec 4 The surprising face of the judges 5 Horne Foundry: Abitibi could do without it, says Richard... 6 The Center Jacques-Cartier: regaining self-confidence... 7 A ticket to Montreal, while he was in the Islands 8 "He (Darcy) was ok" - Bednar 9 The Tour de France 2022: at their best just in time 10 “There is still hockey in us” - Perry 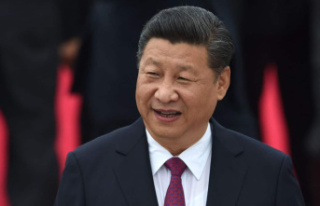