On Instagram, Safia Nolin denounces the return of Maripier Morin

Singer Safia Nolin, who accused Maripier Morin of sexual harassment in the summer of 2020, spoke on Instagram about her return to the public square. 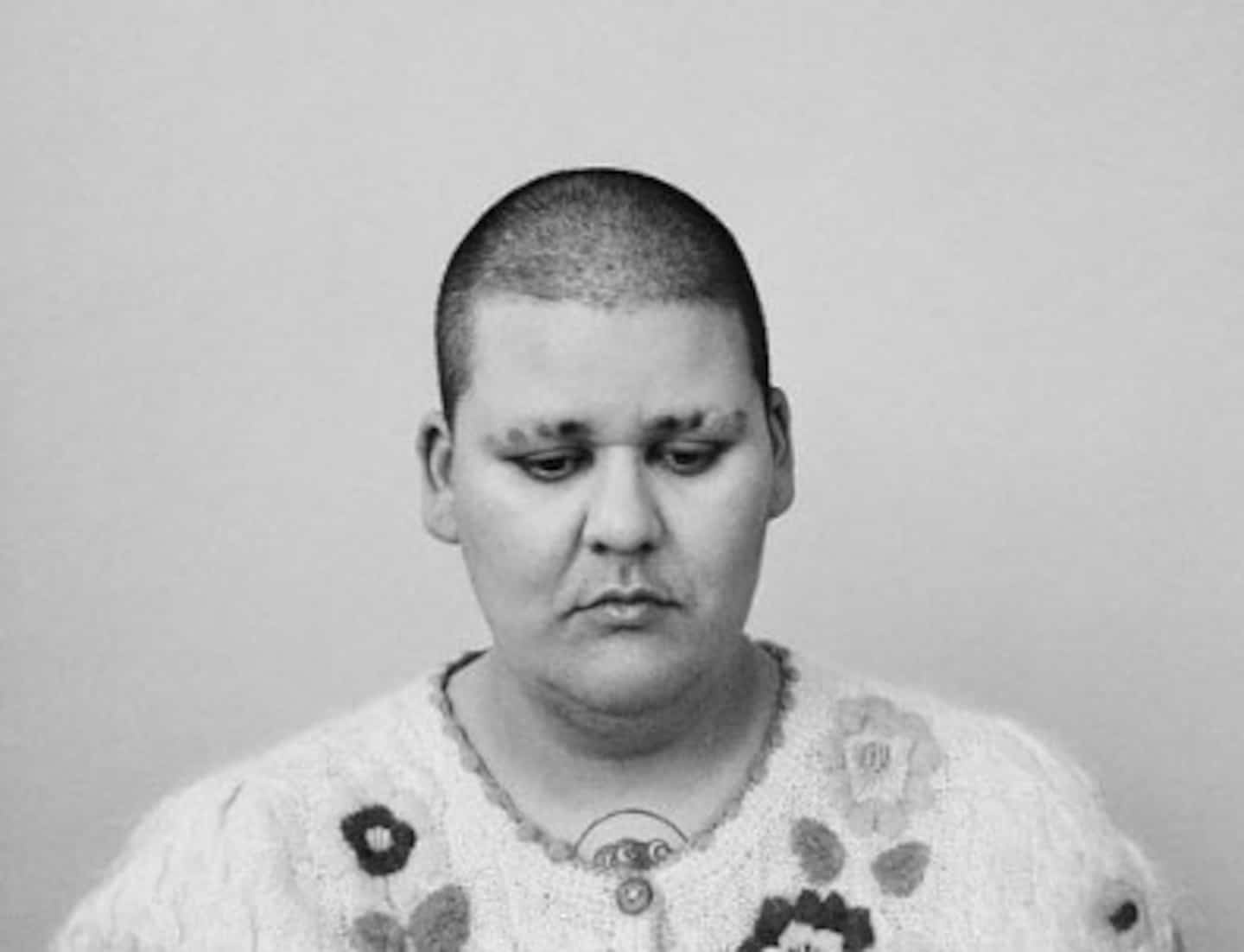 Singer Safia Nolin, who accused Maripier Morin of sexual harassment in the summer of 2020, spoke on Instagram about her return to the public square.

Maripier Morin marked his return to the public scene by registering as the headliner of the film "Arlette", scheduled for August 5.

Two years after the facts for which she blames the actress, Safia Nolin indicated that “it is already difficult enough to see that two years later, my mental health, my safety, my career are extremely affected and worse than I see his face everywhere.”

“In the worst case, will have a first role in a film and take two years off to focus on his sobriety”, she denounced, alluding to Morin.

Maripier Morin had indeed put his career on hold after admitting to being “alcoholic, drug addict, and still in therapy”.

On the contrary, Nolin denounces that "if you are a victim and you dare to open your mouth, you risk being sent death threats, the world will hire you, and your name may be written with insults. everywhere in your city.

1 The planet is hot: the Mediterranean is less and less... 2 Threatened with decapitation: asylum refused despite... 3 Hit by lightning: a house total loss in two seconds 4 A naturist from here manages to pinch a French pedophile 5 Fraud on social networks: extortion by threat targeting... 6 Series of thefts on Avenue Myrand: desperate traders 7 A toxic mine decimated a village in the Laurentians 8 Mountaineering | Alpamayo: a great achievement in... 9 What future for LIV Golf and the sport? 10 Osheaga: "We just want to forget" 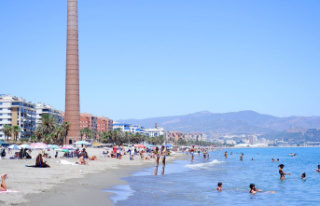 The planet is hot: the Mediterranean is less and less...