On Lake Champlain with Captain John

Like many Quebecers, I have fond childhood memories of my family camping vacation in Missisquoi Bay, the Quebec part of Lake Champlain. 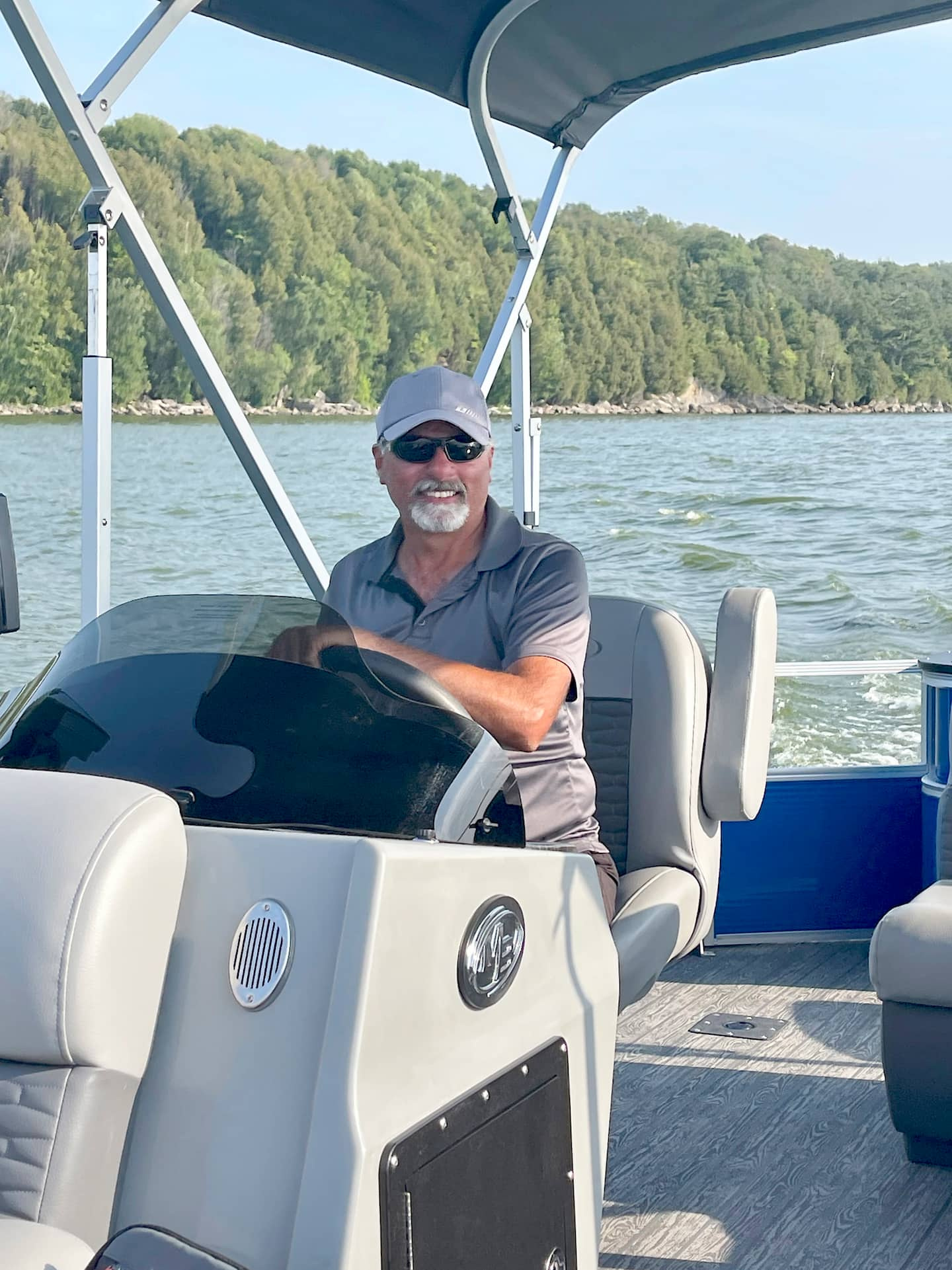 Like many Quebecers, I have fond childhood memories of my family camping vacation in Missisquoi Bay, the Quebec part of Lake Champlain.

I went back to explore the lake by boat, with Aventures Lac Champlain. Aboard his comfortable pontoon, John Sauro takes two to 10 passengers for a commented and private tour.

We left from the marina of Venise-en-Québec. I was with a couple of friends from Laval, Mariève Désilets and Alejandro Amado, accompanied by their one-year-old son Adriano.

Along the west shore and passing through Saint-Georges-de-Clarenceville, pass small chalets reminiscent of the beginnings of vacationing on the shores of Missisquoi Bay. You can also see beautiful and large second homes that were erected following the arrival of municipal services.

Here and there, Captain John stops the pontoon to talk to us. Among other things, he says that the name of the lake was given by Samuel de Champlain himself when he mapped it in 1612.

Nearly 200 kilometers long, including 8 kilometers in Quebec, he points out, the lake is fed by 11 rivers, including the Rivière aux Brochets, on this side of the border.

The view carries far. Captain John tells us what we see on the horizon. In Quebec: the Brome (Bromont), Pinacle and Sutton mountains. In Vermont: Jay Peak, Stowe and Mount Mansfield, the highest in the state.

Beacons on which terns were perched mark the border with the United States. On the Vermont side, you can see the Missisquoi Natural Wildlife refuge, a protected natural site.

Captain John points out that the Lake Champlain Valley, including cliffs, forests and marshes, is home to up to 300 species of birds. The only place in the world where there are more, he says, is in the Amazon!

Along the route, there is also talk of the presence of the Abenakis and Iroquois before the arrival of the Europeans, of the Champlain Sea that preceded the formation of the lake, or of the Malibu-style chalets perched on the cliffs of Saint- Armand.

A tour with Captain John is like watching a documentary, with the pleasure of being on the water.

In Missisquoi Bay, OLAC rents paddle boards, kayaks and pedal boats. Some Friday and Saturday evenings, outings are organized, kayaks and boards being illuminated. It's magical.

The Trail of the Peaks

Near Mont-Tremblant, this new attraction for all is distinguished by its treetop walkway. The highlight remains the panoramic tower 40 meters high, the equivalent of 12 floors.

1 5 opportunities to immerse yourself in Aboriginal... 2 The planet is hot: building the old-fashioned way... 3 SPVM | Investigations: the Journal behind the scenes... 4 $40,000 Cyberinvestigation at the Department of Finance 5 Discover the history of eight ghost towns in Quebec 6 Ghost villages of Quebec: a closed village with a... 7 Ghost towns of Quebec: reduced to ashes in less than... 8 A mobile lab in front of Osheaga 9 Quebec ghost towns: an island and its secrets 10 Ghost towns of Quebec: a veritable open-air museum... 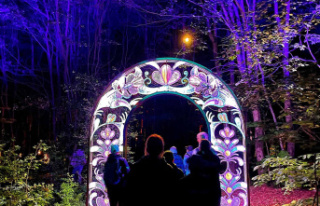 5 opportunities to immerse yourself in Aboriginal...