On the run, he tries to shoot 2 police officers and 3 paramedics

A Quebecer on the run nearly created a bloodbath by shooting at two police officers and three paramedics from British Columbia who were trying to help him last week. 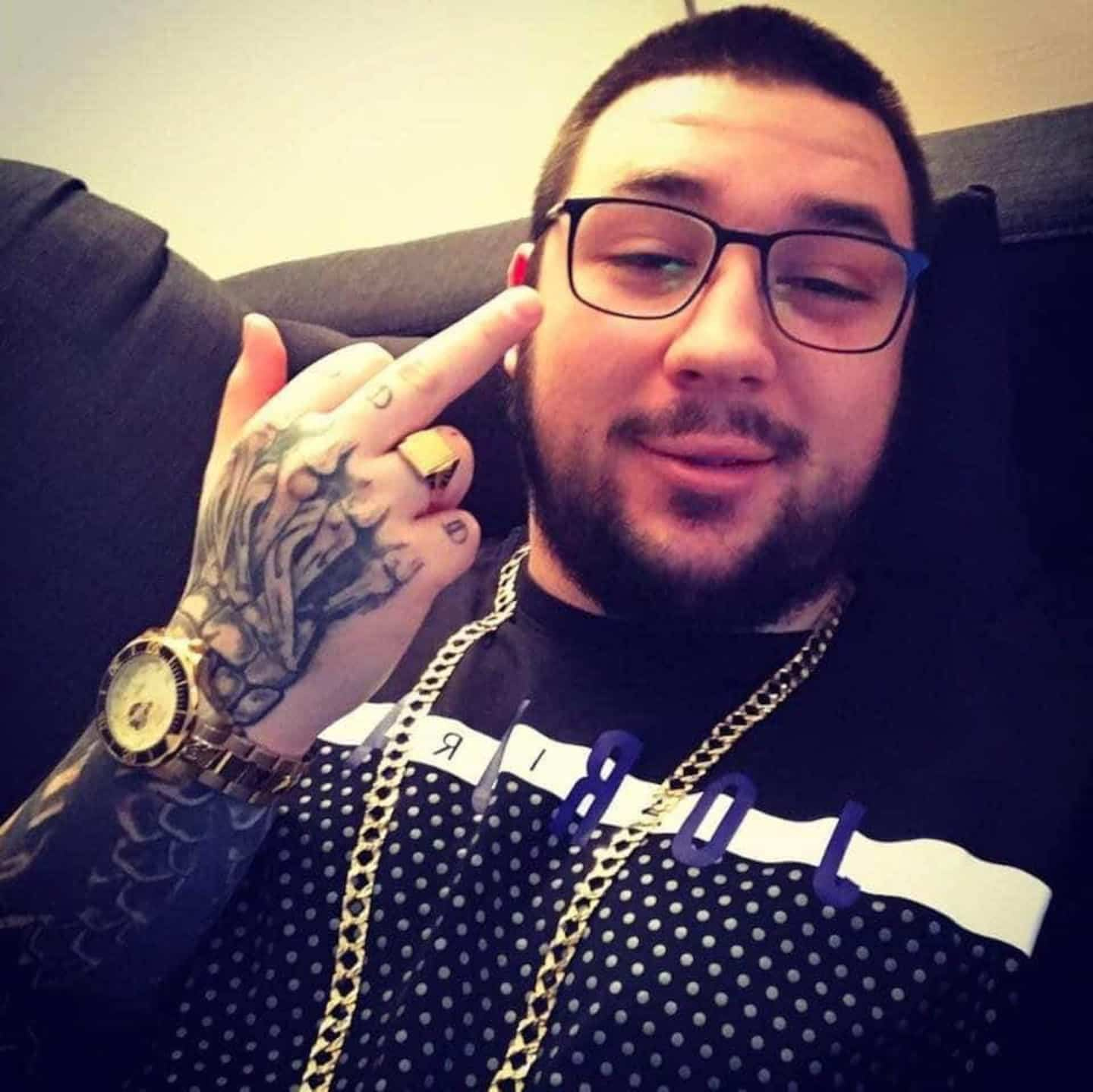 A Quebecer on the run nearly created a bloodbath by shooting at two police officers and three paramedics from British Columbia who were trying to help him last week.

"They were very lucky not to be hit by a bullet when he suddenly pulled out his rifle," said Mike Wicentowich, a Royal Canadian Mounted Police (RCMP) sergeant from the town of Trail.

It is in this small municipality of 7,700 inhabitants, located a few kilometers from the Canada-US border, that two of its agents were called to go and subdue Quebecer Francis Paradis on October 25.

“RCMP were contacted around midnight about a male with erratic behavior. He was trying to break into an ambulance station in Trail. Two police officers came to the scene. Until then, it was normal, ”explains Sergeant Wicentowich to the Journal.

Officers then spotted Francis Paradis, 29, in a dark corner outside the ambulance station. Meanwhile, three paramedics stood aside and watched the operation.

“They thought they had to take him back to the nearby hospital, as they are used to doing with some patients. Mr. Paradis, however, had a hospital blanket on him. When the police started talking to him, he suddenly took off the blanket and showed his rifle,” said Mike Wicentowich.

The Quebecer immediately began to fire several bullets in the direction of the two police officers and the three paramedics. Miraculously, no one was hit. “Our officers were close enough to him to use a conducted energy weapon in an effort to physically subdue the man. He was arrested on the spot,” said the sergeant.

Francis Paradis is therefore kept in detention until his appearance on November 2 in a court in British Columbia. He faces five counts, including discharging a firearm, possession of a firearm contrary to an order and assault with a weapon.

“He also had an accident with his vehicle a few hours earlier. This is the reason why he was taken to the hospital and ended up in this situation. We do not yet know all the circumstances of this case because he does not really answer us, ”says Mr. Wicentowich.

He would have fled Quebec

According to our information, the 29-year-old Quebecer lives in Saint-Paul-de-l'Île-aux-Noix, in Montérégie. A warrant for his arrest was filed on October 19 for charges related to an assault with a weapon on a woman.

Francis Paradis would have been on the run for a few days before causing a stir in British Columbia. Trail Mayor Lisa Pasin says she has never seen such a violent event in her town.

“I really hope this is a wake-up call for the province and the federal government. We need more funding for the RCMP, ambulances, our health care workers and people with mental health issues,” concludes Ms. Pasin.

Le Journal tried to reach members of the family of Francis Paradis on Saturday, but our interview requests were declined or ignored.

This is not the first time that the 29-year-old Quebecer has been criminally charged. In 2020, he was found guilty of manslaughter.

Francis Paradis was indeed involved in the death of Philippe Lareau, which occurred in August 2018. At the time, he hit Mr. Lareau at the Bar Le Petit Laurier located in Saint-Jean-sur-Richelieu.

Mr. Lareau had suffered a head injury. He died a week later in hospital. Mr. Paradis was subsequently convicted of manslaughter in February 2020 and was sentenced to 11 months in prison.

1 Four injured on the Charest highway in Quebec 2 Foiled attempt to throw soup on a painting: the Musée... 3 A tax and spending freeze called for by Poilievre 4 Canadian hopefuls: Luke Tuch, the truck 5 A gifted Quebecer with the Blues 6 Good news for the Canucks 7 Another nasty slap in the face of Quebec! 8 A first for Pascal Dion 9 “Our best game of the year” 10 Speed ​​skating: Steven Dubois in gold in the... 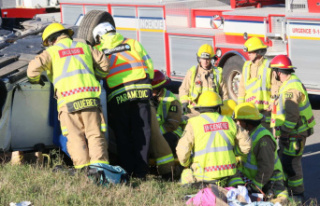 Four injured on the Charest highway in Quebec