On the sidelines of the Grand Prix: a bang against sexual exploitation

About fifty survivors of prostitution and members of organizations took to the streets yesterday on Crescent in Montreal to demonstrate against sexual exploitation in the heart of an already compact crowd who had come to join the F1 festivities. 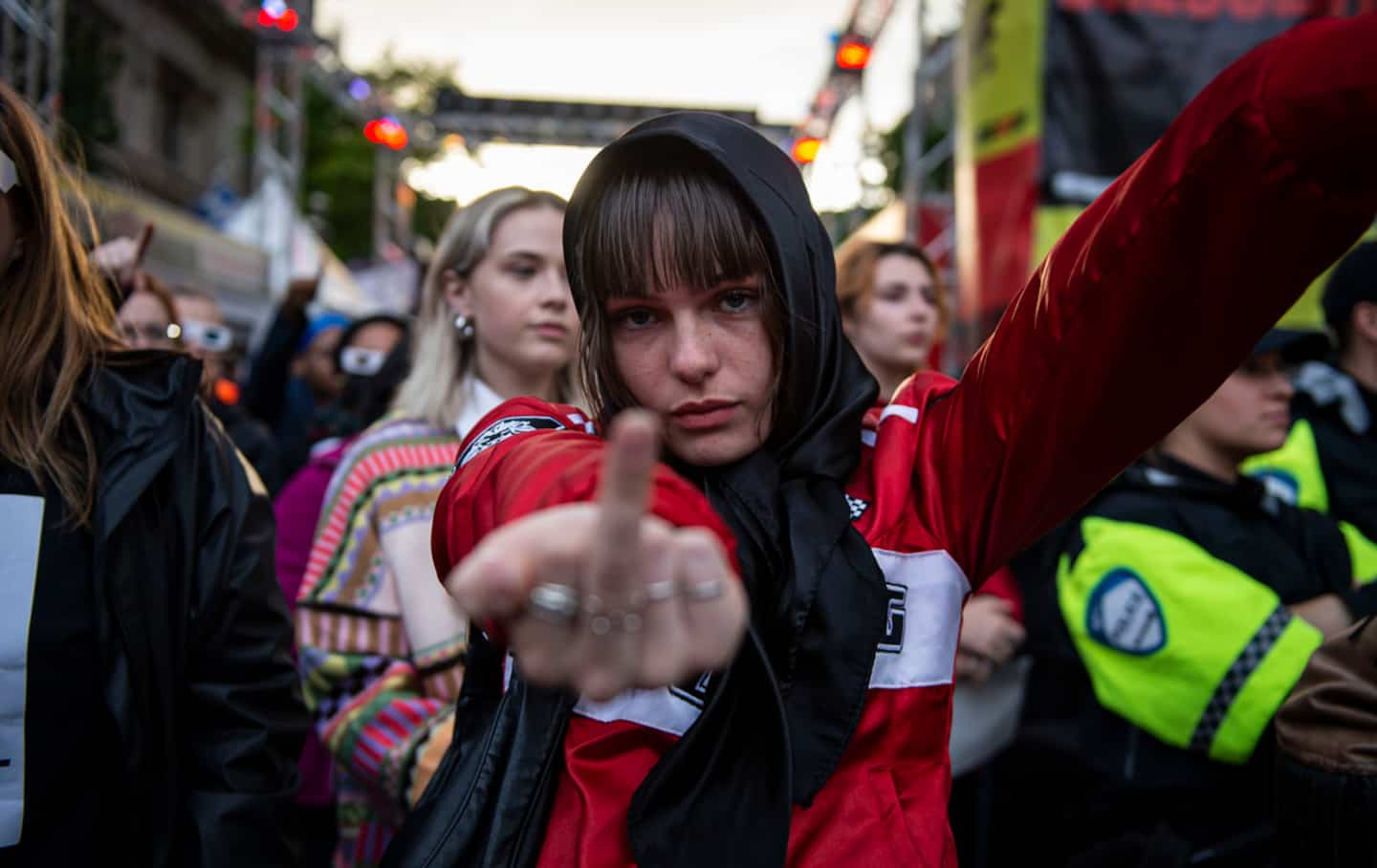 About fifty survivors of prostitution and members of organizations took to the streets yesterday on Crescent in Montreal to demonstrate against sexual exploitation in the heart of an already compact crowd who had come to join the F1 festivities.

"We wanted to hold a demonstration in the middle of the Grand Prix to be as close as possible to the first concerned, that is to say the customers who are among the crowd, even if it is not the majority [...] In parallel with F1, there is a marked increase in prostitution each year. It's time we tackled it, ”said director Geneviève Albert, who organized the event.

Then, they projected a scene from Noémie dit oui, a film released last April which focuses on the journey of a teenager who accepted against her will to prostitute herself for the weekend of the Grand Prix, under the yoke of a charismatic pimp.

As the event, which attracts many sex tourists, approaches, several organizations have already raised their voices to express their concerns about sexual exploitation, especially of minors.

"We just wanted to show that it's happening around us and that we really have to stop buying children. While there are car races and celebrations, others get screwed in hotel rooms, ”says, without mincing words, actress Kelly Depeault, who plays the role of Noémie.

According to Geneviève Albert, even if Formula 1 is not responsible for prostitution, the organizers do not do enough to raise awareness among their customers.

"The idea is not to abolish the Grand Prix, it's just that it [should] happen without causing an explosion of prostitution for the duration of the event", adds she.

The organization Concertation des fights contre l'exploitationsexual (CLES) wanted to hammer home the message that buying sex is a crime with serious consequences. 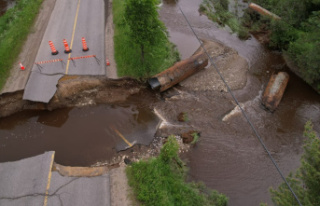 The beaver dam did not hold