ON VIDEO | Has Putin been humiliated in front of the cameras? 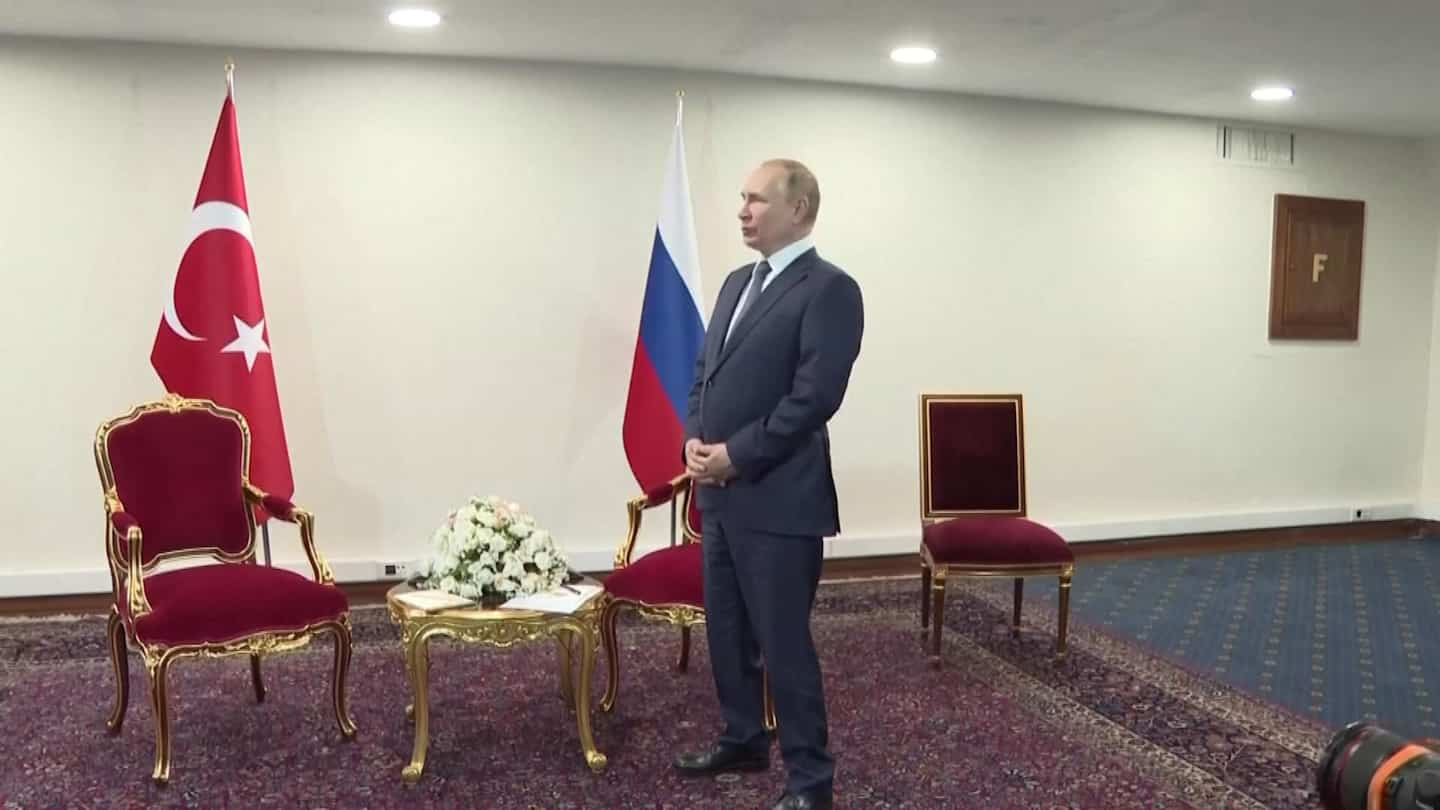 • To read also: Russia: an elected official prosecuted for a tweet on the soldiers killed in Ukraine

• Read also: The war in Ukraine must stop to avoid the “nuclear” precipice

According to Reuters, the Russian president found himself alone in front of cameras around the world waiting for Erdogan.

In the footage, Putin can be seen moving his feet insistently and being more agitated than normal.

The Kremlin strongman is known to make his international counterparts wait for several hours, so some media claimed that the Turkish president wanted to “humiliate” Vladimir Putin.

After the famous handshake, Erdogan and Putin exchanged to find an agreement on the free movement of Ukrainian grain on global sea lanes.

In 2020, during a meeting between the two men, the President of the Russian Federation made Erdogan wait for two minutes.

1 [PHOTOS] Olena Zelenska, first lady of Ukraine out... 2 He dies carried away by a chasm in a swimming pool 3 Abortion Access: Missouri Attorney General Sues City... 4 A prisoner breaks through a fence and escapes in Quebec 5 The number of trips to Canada on the rise 6 Lance Stroll 12th in free practice in France 7 Snoop Dogg: the woman who accuses the rapper of sexual... 8 Holidays ruined by hellish traffic 9 Wildfires: Lytton still under pressure 10 What are the most common symptoms of COVID subvariants? 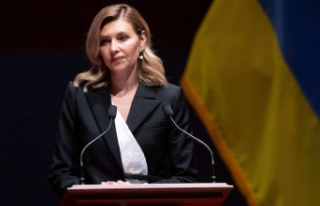