ON VIDEO | Rage Against the Machine guitarist dumped in concert

Rage Against The Machines guitarist Tom Morello was accidentally dumped by a security guard during a concert this weekend. 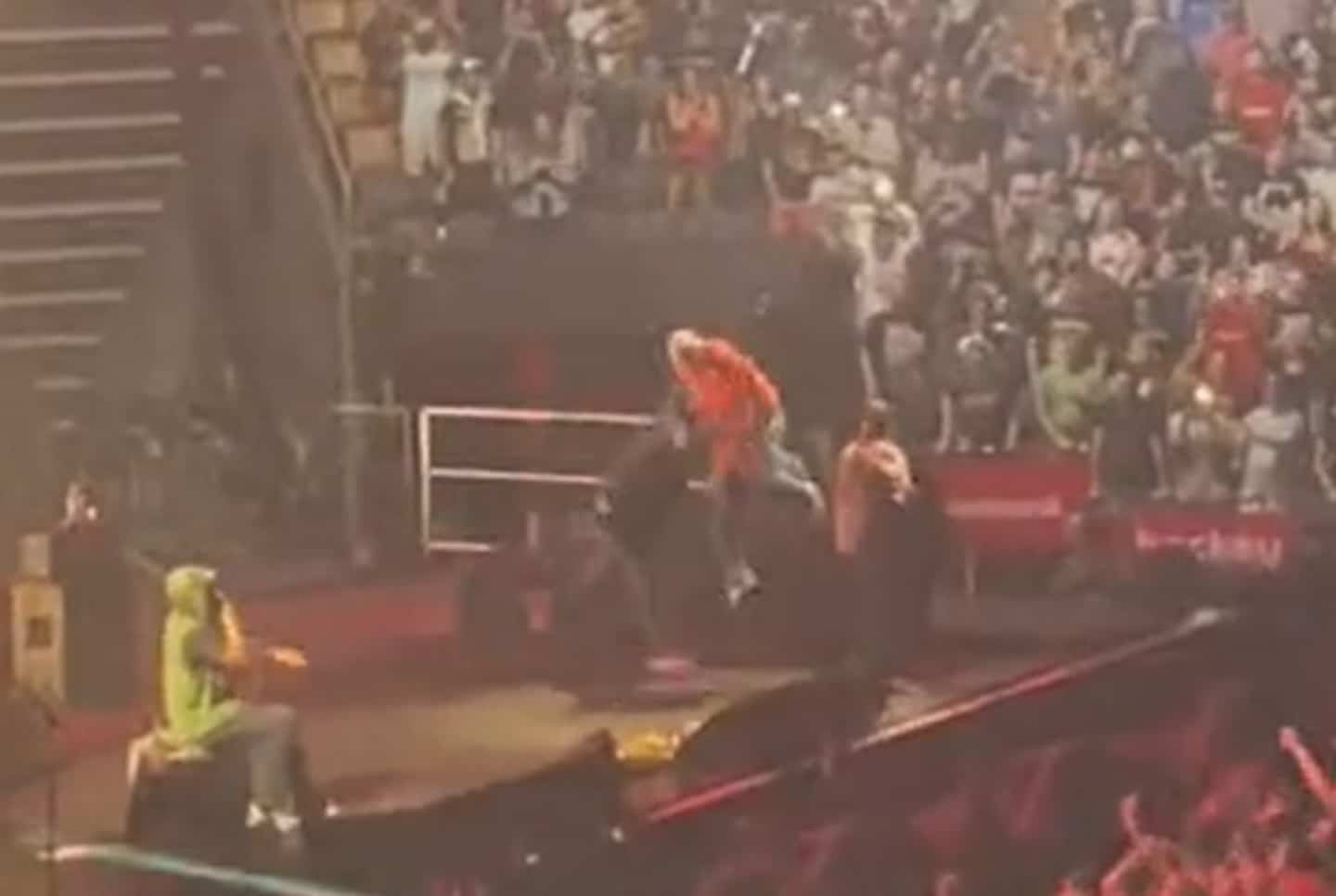 Rage Against The Machines guitarist Tom Morello was accidentally dumped by a security guard during a concert this weekend.

As the rock band performed Killing in the Name at a concert held at the Scotiabank Arena in Toronto, Canada on Saturday night, a man in a red T-shirt rushed onto the stage.

According to footage posted online, a security guard ran after the spectator but ended up hitting Morello, who fell off the edge of the platform.

Shortly after, Morello returned to the stage and raised his arms in the air, seemingly indicating that he was fine. The band ended the show without further drama.

Other security personnel were seen escorting the admirer from the crowd. 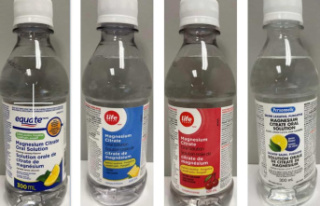 Recall of laxatives in oral solution