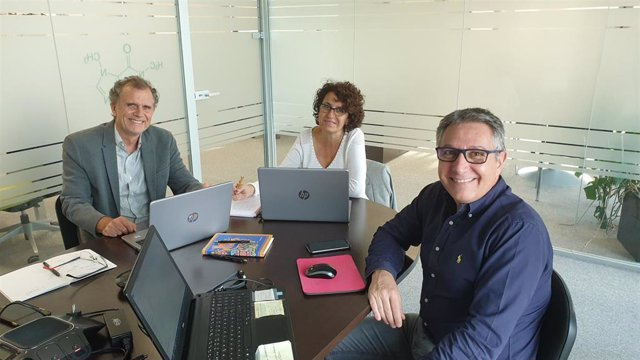 The biopharmaceutical Oncostellae has opened a round of 3.3 million euros that will be used to complete the clinical trials of two molecules for the treatment of diseases of the digestive tract, as reported this Wednesday.

Specifically, of the 3.3 million euros in the round, 1.3 million will be covered by the venture capital companies Inveready, XesGalicia, FiTalent and Unirisco, and the businessman Julio Castro, co-founder of Oncostellae.

The remaining two million euros will be completed with the online equity crowdfunding platform Capital Cell, specialized in biomedicine. The round will open on November 22.

"With the resources obtained in this round, we will complete the clinical trials to put the company in a position to license one of these two projects in 2024 or instead raise a series A, which allows it to continue developing the projects and open a second licensing scenario. in the year 2026", highlighted the CEO of Oncostellae, Guido Kurz.

1 CCOO files a claim with the European Committee of... 2 RELEASE: The most complete private medical insurance... 3 RELEASE: Anta Lottery presents its exclusive Christmas... 4 RELEASE: Integra Software Services inaugurates its... 5 The Spanish consultancy Good Rebels acquires the agency... 6 The labor participation rate of women is 8 points... 7 Goldman Sachs shoots its stake in Indra to almost... 8 The eurozone PMI suggests a moderation in the drop... 9 Calviño replies to Podemos that freezing variable... 10 Liberty Seguros transfers its death portfolio to Preventiva 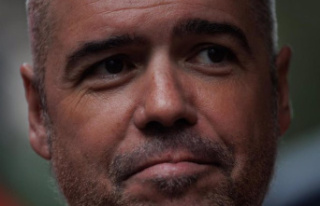 CCOO files a claim with the European Committee of...