Outbreak of armed violence overnight from Wednesday to Thursday in Montreal, when a motorist was shot dead and his passenger seriously injured in a shooting in Montreal West. 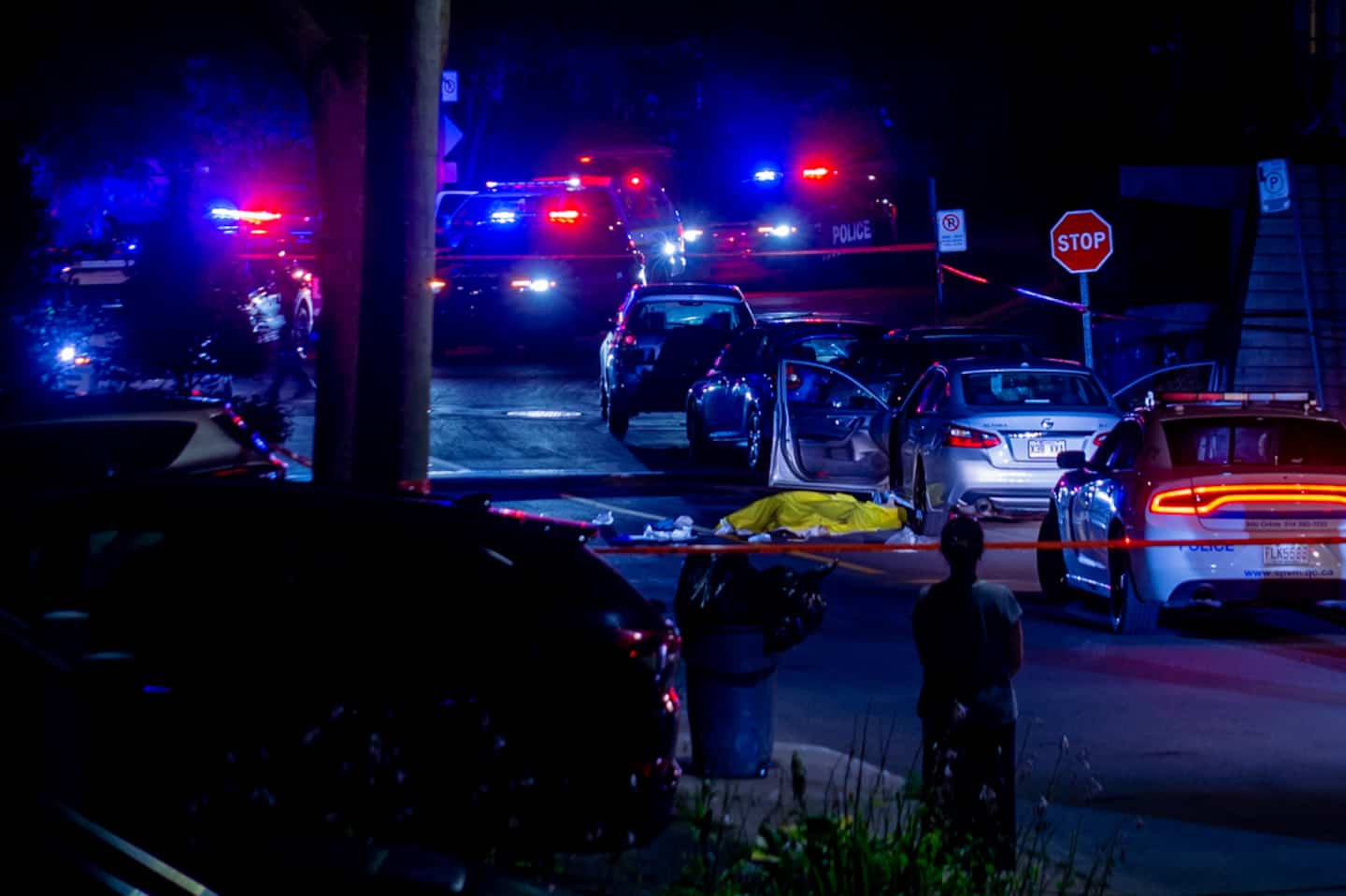 Outbreak of armed violence overnight from Wednesday to Thursday in Montreal, when a motorist was shot dead and his passenger seriously injured in a shooting in Montreal West.

It all started around 2 a.m. when police were alerted to gunshots heard near the intersection of Ronald Drive and Avon Road.

According to initial information, the driver of the vehicle was traveling westbound on Ronald Promenade when he was targeted by gunfire.

The motorist was found dead on the spot, while the passenger was seriously hit by projectiles from a weapon and was in critical condition.

“The passenger was transported to a hospital center and we seriously fear for his life,” said Mariane Allaire Morin of the Montreal Police Department.

The identity and age of the two victims have not been disclosed, the SPVM said, adding that a third person who was in the vehicle fled on foot.

Suspects believed to have been seen not far from the scene of the shooting have been arrested and were to be met by investigators.

The scene was protected for investigators and the canine unit responsible for determining the circumstances surrounding this murder followed by an attempted murder.

Shots fired at a bar

Previously, shots targeted a bar on a shopping street in the LaSalle borough.

Shortly after midnight, Montreal police were alerted to gunshots heard near the intersection of Avenue Dollard and Rue de Saguenay.

The shots were fired from a moving vehicle which reportedly fled immediately after the forfeit.

No one was injured and no suspects were arrested, according to the SPVM spokesperson, who said that at least one firearm projectile impact was located on the establishment.

Investigators from the SPVM and the canine unit were called on site to analyze the scene and try to better understand what happened.

In addition, around 11 p.m. two men aged 18 and 20 were shot and wounded in the Pointe-Saint-Charles district, in the Sud-Ouest borough. 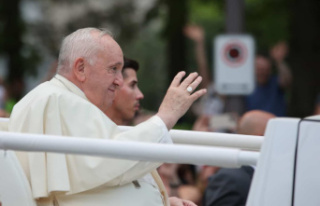