One dead, nine injured and vehicles on fire in Alberta pileup

One dead, nine injured and vehicles on fire: this is the heavy toll of a pileup that occurred Tuesday evening on Highway 2, north of Calgary, Alberta. 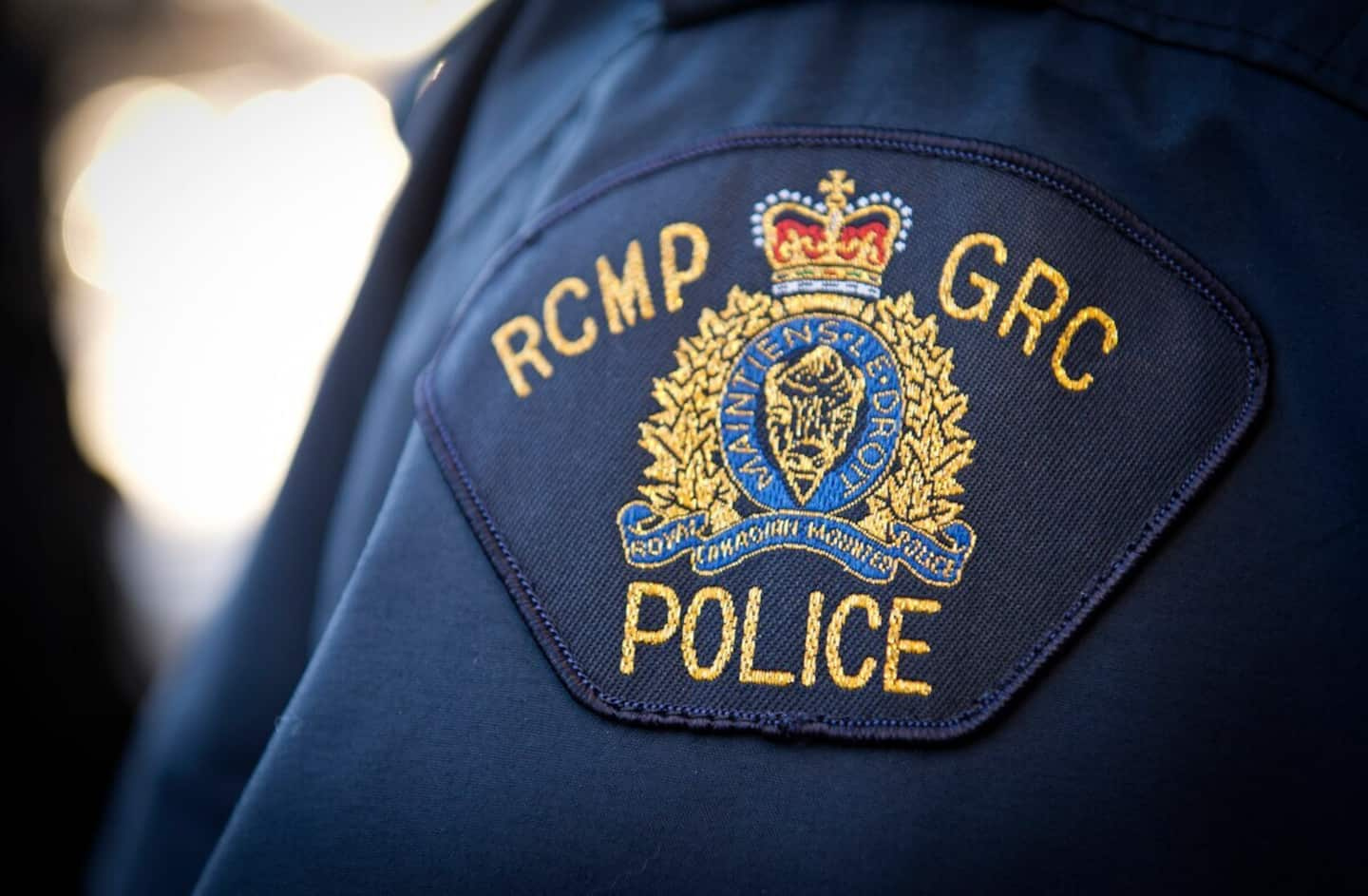 One dead, nine injured and vehicles on fire: this is the heavy toll of a pileup that occurred Tuesday evening on Highway 2, north of Calgary, Alberta.

• To read also: Seizure of 95 kg of cocaine: three Ontarians arrested in the direction of Quebec

• Read also: Convoy of freedom 2.0: the Ottawa police say they have learned from their mistakes

Around 10:10 p.m. Tuesday, the Royal Canadian Mounted Police (RCMP) received calls for a pileup that involved 15 to 20 vehicles in Airdrie.

In the end, a tractor-trailer, five cars, four pick-up trucks, three SUVs and a van were involved in the pileup, the RCMP listed in the assessment of the accident on Wednesday.

The bad weather conditions could be at the origin of this drama, specified the RCMP. Police were also warning motorists on Wednesday of difficult road conditions along Highway 2 south of Red Deer and north of Airdrie. Motorists have been asked to stay home, if possible.

A witness to the scene recounted the horror he experienced to CTV News. Mike Crampton said he saw a semi-trailer on fire and a dozen vehicles piled up. "I've never seen a fire like that," he said. They kept watering it like crazy and it wouldn't go out."

He added that the fog was so thick on the highway that it was almost impossible to see any landmarks.

There is no fear for the lives of the nine people who were taken to hospital.

1 Important returns for the Panthers against CH 2 The Ibex 35 closes the session with a slight decrease... 3 Correctional officer suspended after inmate dies,... 4 No more 'hazardous jobs' for minors in British... 5 Difficult integration in Quebec for several Ukrainian... 6 A “glass ceiling” shattered by Geno Smith 7 ExxonMobil wants to block the taxation of the “surplus... 8 Wall Street ends down, rates up 9 US slowly emerging from storm, disruptions remain... 10 TikTok banned in US House of Representatives 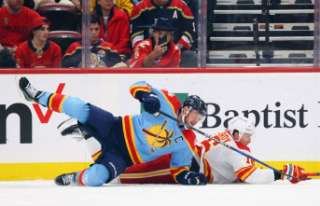 Important returns for the Panthers against CH