One in ten drugs at risk in Osheaga

About one in ten drugs tested near the Osheaga music festival posed some risk to users, according to an organization offering this service for the first time. 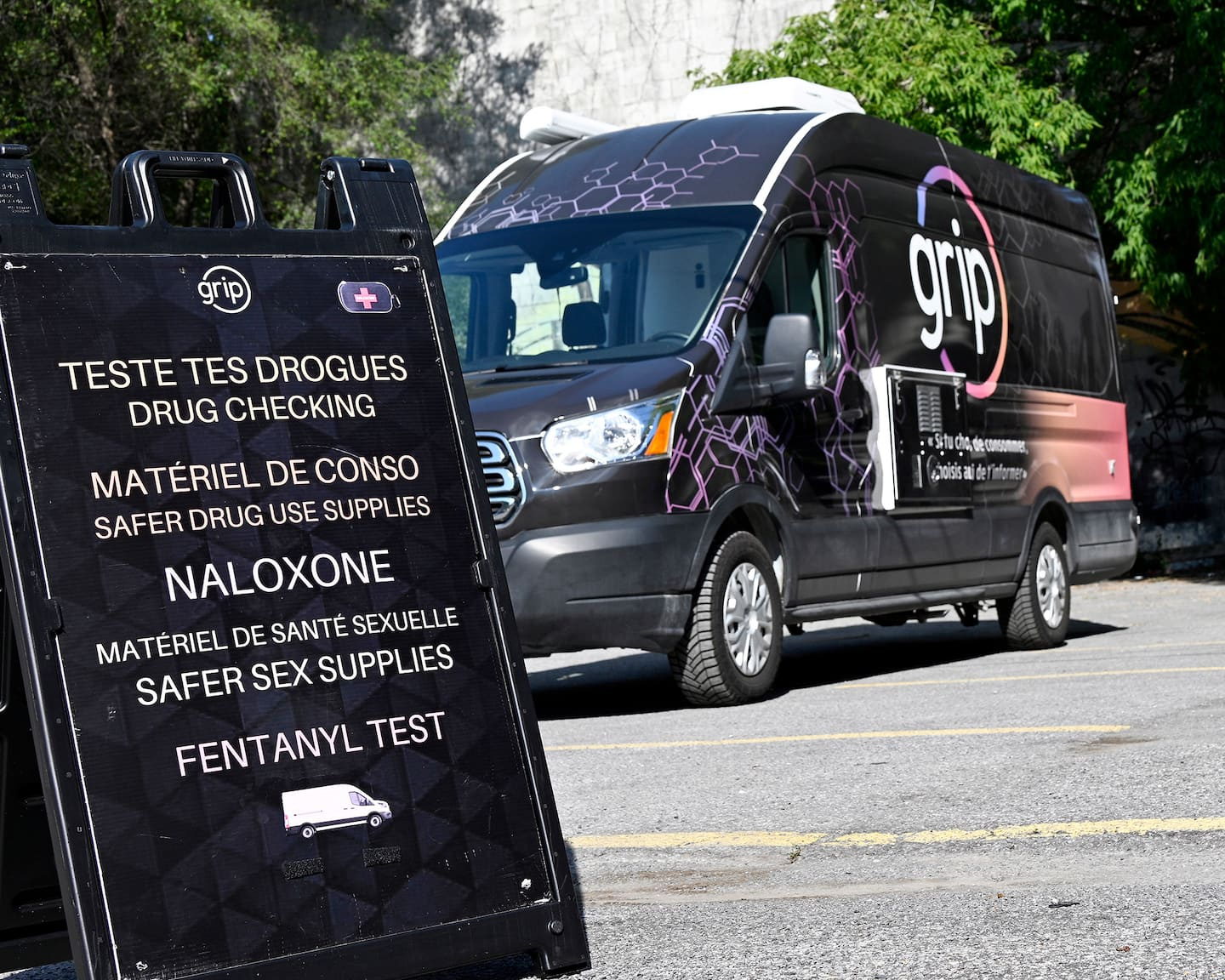 About one in ten drugs tested near the Osheaga music festival posed some risk to users, according to an organization offering this service for the first time.

The organization GRIP, which specializes in drug prevention, offered for the first time this year a mobile substance analysis service near the entrance to the Osheaga site. Anyone could have their drugs tested there and store them.

“We had access to more than thirty samples,” said Magali Boudon, director of the organization, specifying that these had almost all been purchased as cocaine or MDMA.

If the majority of these substances corresponded to what the users expected to consume, some of them were able to avoid very unpleasant surprises.

"We got a surprising sample [supposed to be MDMA] that only contained bath salts," Boudon said.

According to Health Canada, this drug promotes excessive consumption and increases the risk of psychosis and hypertension.

Ms. Boudon also says that another user arrived with an MDMA three times more concentrated than usual and that a third person intended to consume a substance containing glue.

“Without us, there would likely have been many more unpleasant and potentially dangerous drinking episodes,” Ms. Boudon argues.

Promoter Evenko has not reported any overdoses at the Osheaga site this year, although interventions have been required for bad "trips" of hallucinogenic drugs, mostly among people intoxicated with alcohol.

Alain Simoneau, senior director of security and asset protection for Groupe CH, says that about three to five people per festival day had to be transported by ambulance.

"Often it's a mix of alcohol and substances," he explains. I stay with the same balance sheet year after year. »

He believes that he sees "only positive" in the contribution of the substance analysis service and would like it to be present on the very site of the ÎLESONIQ festival, which begins on Thursday.

Simoneau also wants to expand service inside the Osheaga site next year.

1 CN fraud: Guilty of making false invoices 2 NFL: one less weapon for Russell Wilson 3 ÎLE SONIQ: artists not to be missed 4 Dentist guilty of killing his wife on safari 5 Russian invasion in Ukraine: Canadian embassy employees... 6 Organizations overwhelmed by donations in Trois-Rivières 7 U-pick berries unique to Trois-Rivières 8 Towards the redevelopment of a public square in Baie-Comeau 9 A worried tourist project in Weedon 10 Blue Jays line the bullpen 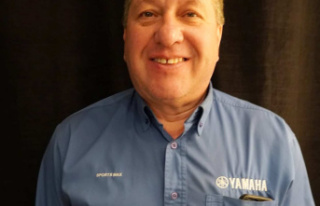