More than half (54%) of Canadians think Justin Trudeau should step down as Liberal leader and that Canada is due for a new prime minister, according to an Ipsos poll conducted for Global News. 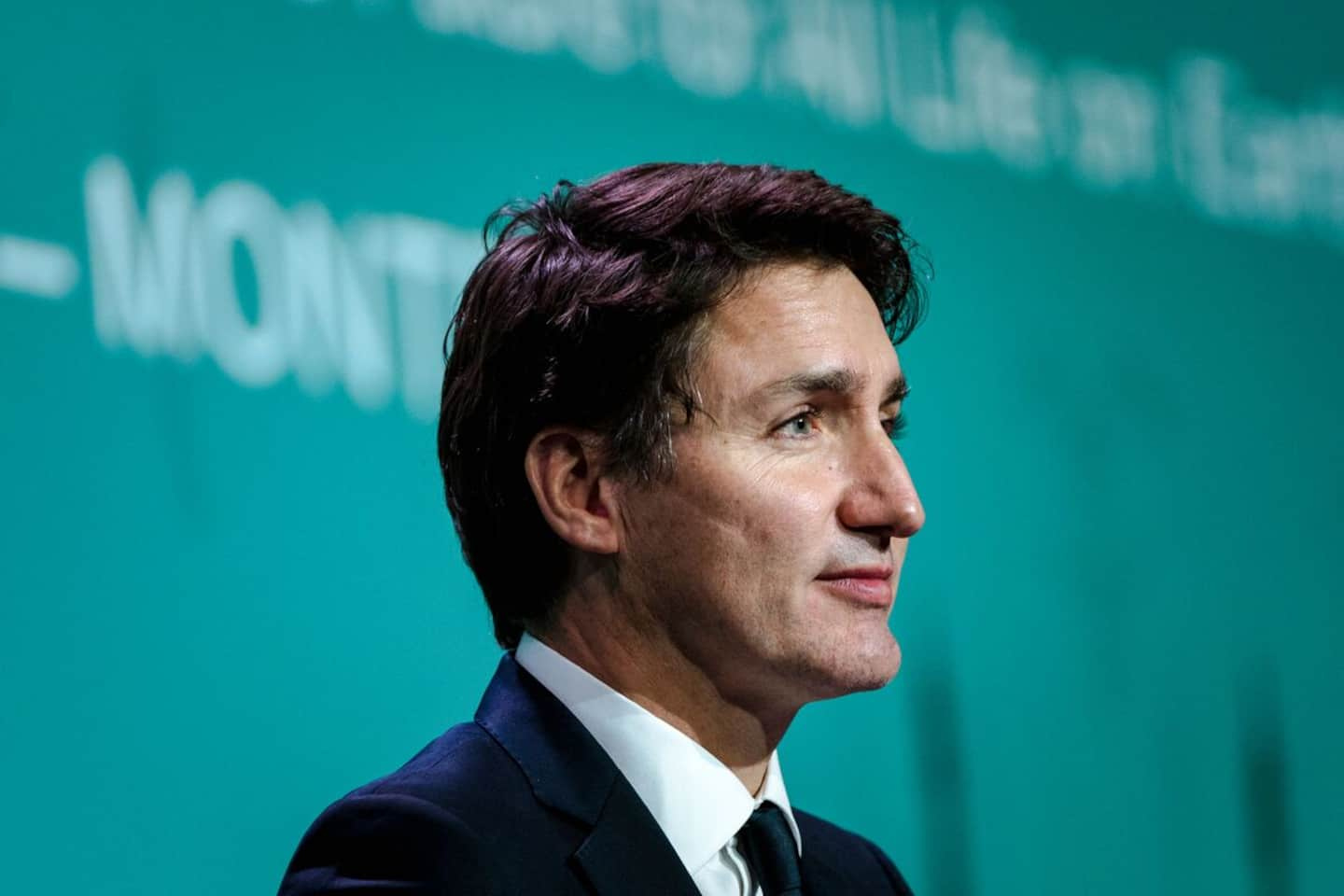 More than half (54%) of Canadians think Justin Trudeau should step down as Liberal leader and that Canada is due for a new prime minister, according to an Ipsos poll conducted for Global News.

Unsurprisingly, support for such a change is strongest in Alberta (65%), but it is also a sentiment that prevails in the Atlantic provinces (57%), as well as in Ontario, in Manitoba and Saskatchewan (56%).

It is in Quebec that the poll is more favorable to Mr. Trudeau, while only 43% of people hope to see him leave the highest office in the country.

The data also reveals that 49% of Canadians think there should be a federal election in 2023.

Justin Trudeau has 45% favorable opinions and Conservative leader Pierre Poilievre 41%. Yves-François Blanchet, of the Bloc Québécois, reaches 43%, even though the poll was carried out across the country.

Remember that the next federal election must legally be held only in 2025, four years after the general election of 2021 which gave Justin Trudeau a second minority government.

The Ipsos poll was conducted among 1,004 Canadians between December 14 and 16.

1 John Carlson's return is not for soon 2 [IN IMAGES] At least 50 dead in the storm in the United... 3 This Republican elected to the US Congress admits... 4 A man sentenced to 16 years in prison for trying to... 5 “Heat the bodies, not the walls”: they live without... 6 Hit and run in Ripon: police are looking for witnesses 7 Oliver Kapanen and Finland bounce back 8 NHL: the leaders on the Quebec list 9 A laptop on fire forces a plane to make an emergency... 10 Bad weather in the United States: the Southwest company... 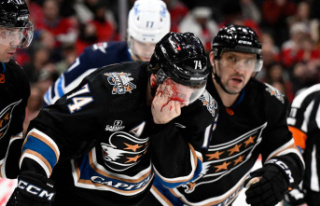 John Carlson's return is not for soon