"One more night with him": the family of Pelé almost complete at his bedside

Pele's family was nearly complete on Sunday, Christmas Day, at the bedside of the Brazilian soccer legend, whose condition recently deteriorated, according to social media posts. 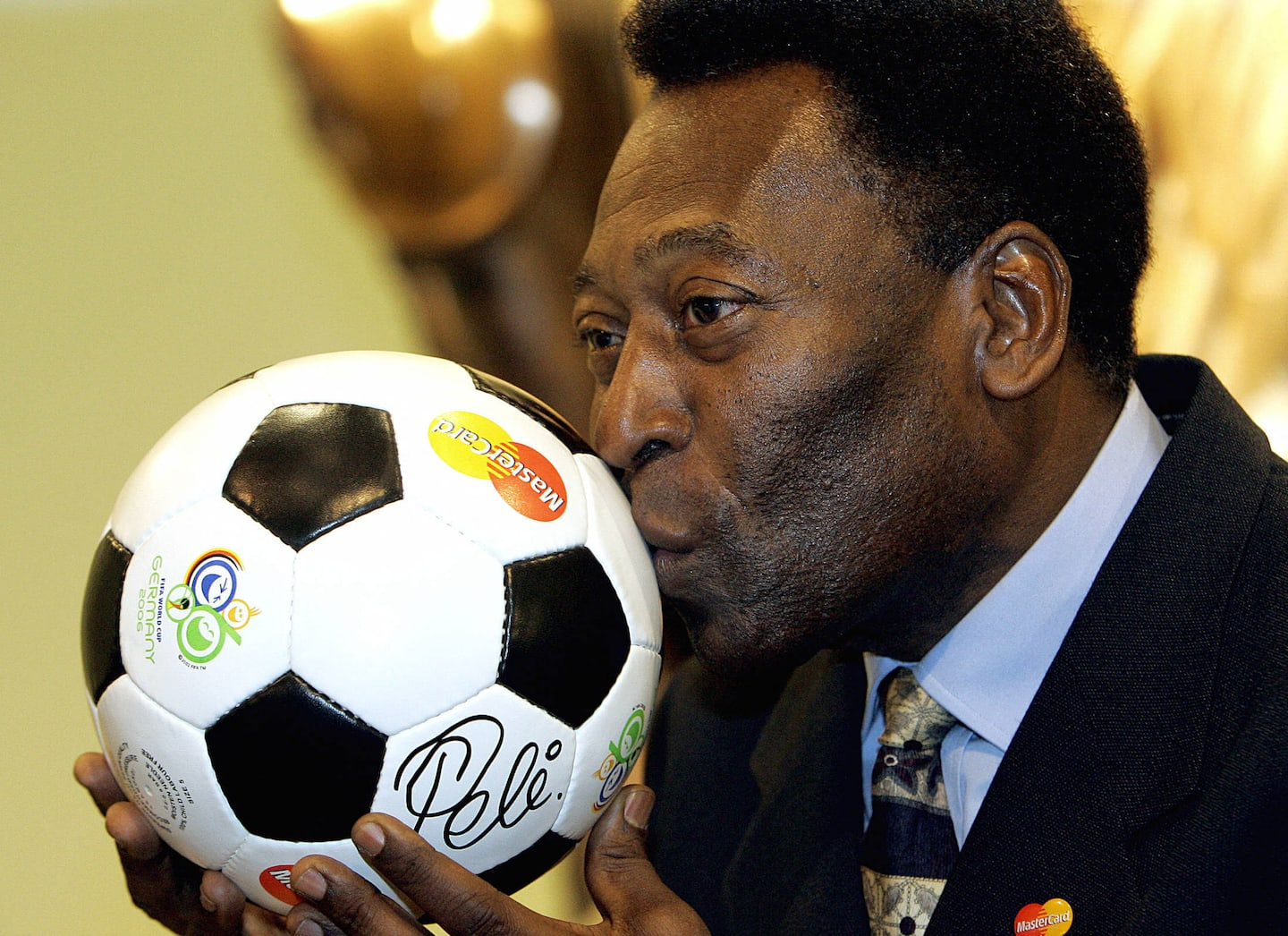 Pele's family was nearly complete on Sunday, Christmas Day, at the bedside of the Brazilian soccer legend, whose condition recently deteriorated, according to social media posts.

• Read also: Brazil: Pelé's relatives at his bedside in the hospital

“One more night with him,” wrote Kely Nascimento, daughter of “King” Pelé, on Sunday evening in a new message posted on Instagram, accompanied by a photo taken at Albert Einstein Hospital with her brothers and relatives.

The photo also shows Flavia, Celeste, Edinho and Joshua, all children of the historic “10” of the “Selecao”, as well as Gemima McMahon, daughter of one of his wives.

Pelé, 82, who suffers from colon cancer discovered in September 2021, has been hospitalized in Sao Paulo since the end of November. In their latest bulletin, his doctors reported on Wednesday a "progression" of his cancer as well as "kidney and heart failure".

On Sunday, one of his sons, Joshua Arantes, joined his three sisters, his brother and several of their children already at Albert Einstein Hospital.

“One more has arrived” announced on Instagram Kely Nascimento, under a photo of her and her brother kissing, smiling.

No particular activity was observed in front of the hospital where the legend Pelé is, the only footballer to have won the World Cup three times (1958, 1962, 1970), noted AFP journalists.

During Christmas Eve shortly after midnight, Kely Nascimento posted a photo on Instagram showing his wife, Marcia Aoki, and other family members in the ex-footballer's room, but without him.

"Almost all. Merry Christmas. Gratitude, love, union, family. The essence of Christmas. We thank you all for all the love and the light that you send us”, she wrote in the caption of this photo.

His brother Edinho had earlier posted a photo on the same social network where he takes Pelé's hand, with the caption: "Dad, my strength is with you".

Edinho, technical director of the Londrina football club, in the southern state of Parana, had joined his sisters, Flavia and Kely Nascimento, who have been very present with Pelé in recent days at the hospital.

Edinho made the trip despite having apologized the day before for not being able to be with his father. “I would like to be there, but today I have commitments here. I am not a doctor, I could not be of much help,” he told the daily Estadao on Friday.

"One More Night Together"

Late Friday, Kely Nascimento had posted, still on Instagram, a moving photo of Pelé and her, embracing, him on his hospital bed, only half of his face visible, equipped with nasal cannulas for respiratory assistance. "One more night together," the caption read, "we're still here, in the fight and in the faith."

Just before Pelé's alarming health report was published on Wednesday, his two daughters announced that they would spend Christmas in hospital with the ex-striker, "for various reasons".

Pelé was admitted to hospital on November 29 for a respiratory infection following Covid contamination, and for a reassessment of his cancer treatment, his chemotherapy having been ineffective.

Last Sunday, Kely posted a photo of Flavia massaging their father's left foot while he watched the World Cup final on TV.

After the match, the "futebol" icon congratulated the Argentinian Lionel Messi for his "deserved" coronation against France (3-3 ap, 4-2 tab).

During this World Cup, he saw Neymar equal his record of goals with the Seleçao (77).

The man who many consider to be the greatest footballer of all time has received many messages of support since his hospitalization, in particular from French star Kylian Mbappé, who called for "praying for the King".

1 Ukrainian 'group of saboteurs' who were... 2 Boss of investigative site Bellingcat placed on wanted... 3 Boxing Day: after the storm, good deals 4 The streak of seven games on the road continues: it... 5 Oilers: Can Connor McDavid reach that surreal plateau? 6 Sordo (CCOO) regrets that the Government has dispensed... 7 Ukraine calls for Russia's exclusion from the... 8 Travel during the holidays: more flights canceled... 9 Jesperi Kotkaniemi fine, Hurricanes even better 10 Rangers: has Julien Gauthier revived? 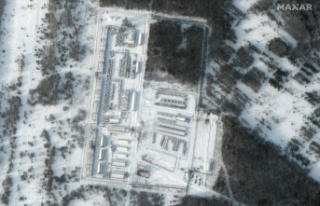 Ukrainian 'group of saboteurs' who were...