One more season with CH for Otto Leskinen

The Montreal Canadiens agreed to the terms of a one-year contract with defender Otto Leskinen on Tuesday. 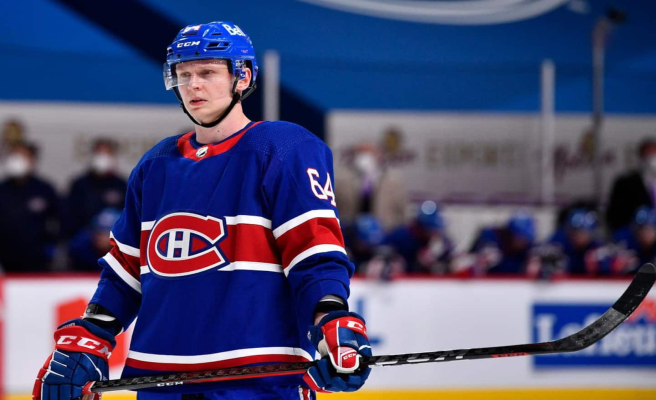 The Montreal Canadiens agreed to the terms of a one-year contract with defender Otto Leskinen on Tuesday.

• Read also: Kaiden Guhle and the Oil Kings qualify for the Memorial Cup

The two-part pact will allow the Finn to play in both the National League and the American League. If he plays in the Bettman circuit, he will receive a salary of $750,000, while this amount will be reduced to $300,000 with the school club.

The 25-year-old athlete will be on his second stint in the Belle Province organization, having played there between 2019 and 2021. He had taken part in six games with the Habs, without being able to fill in the score sheet. With the Rocket, he played 85 games, collecting 39 points along the way.

Last season, Leskinen played 35 games with Jokerit Helsinki in the Russian Continental League before joining Tappara Tampere for 10 games in the Finnish Premier League. In all, he totaled 23 points through these 45 duels. 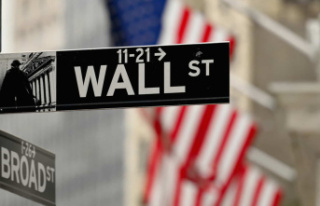 Wall Street looked for direction before the Fed