One more tick for the Plains

At 27 and with only one album to her credit, Charlotte Cardin will have the honor of kicking off the 53rd Festival d'été de Québec on Wednesday evening, presenting a version adapted to the immensity of the plains of Abraham from his show Phoenix. 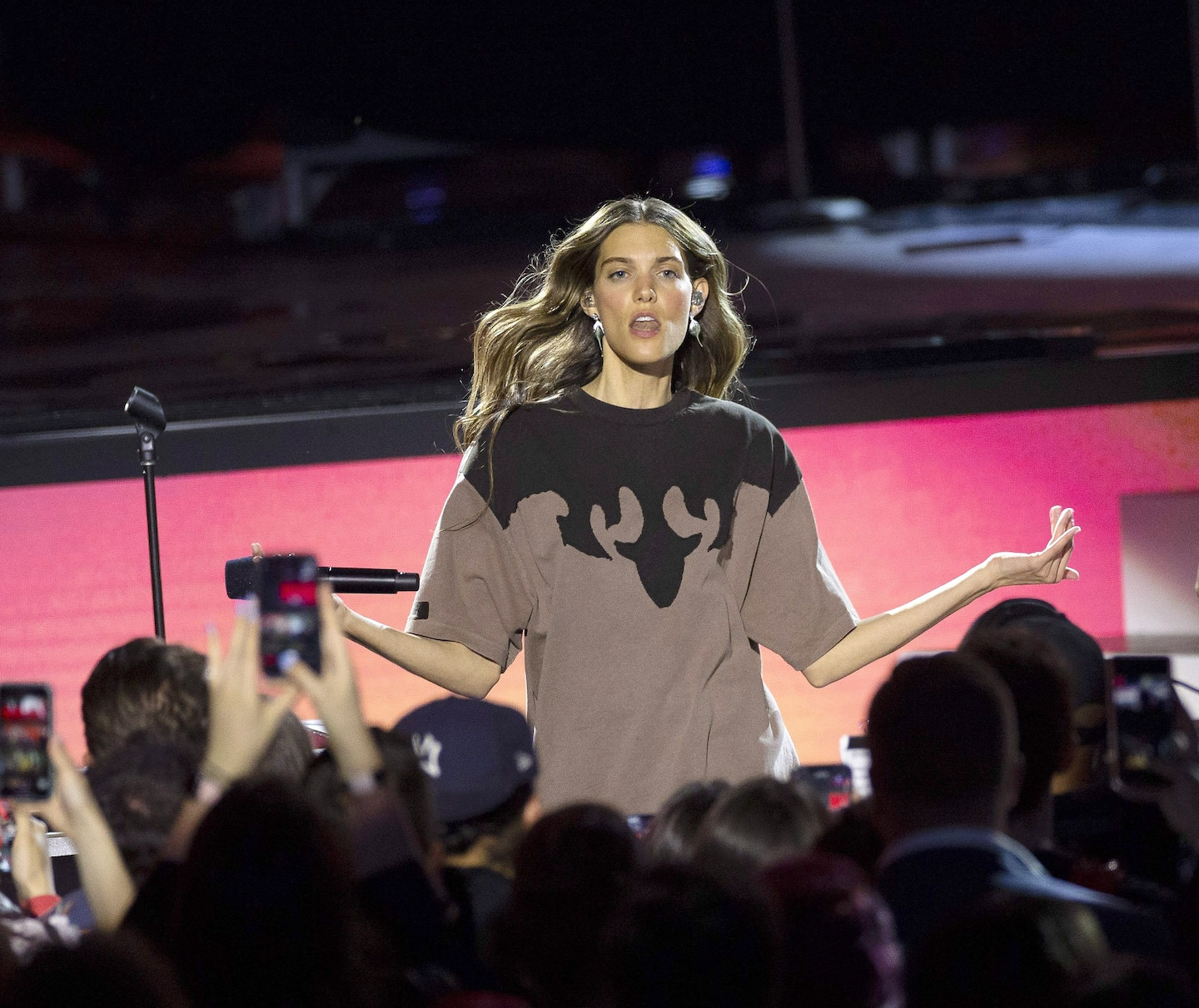 At 27 and with only one album to her credit, Charlotte Cardin will have the honor of kicking off the 53rd Festival d'été de Québec on Wednesday evening, presenting a version adapted to the immensity of the plains of Abraham from his show Phoenix.

Apart from possibly Céline Dion and Arcade Fire, few Quebec artists in recent history have landed on the Plains with such an impressive momentum as that of Charlotte Cardin.

Released in the spring of 2021, the album Phoenix rose to number one on the Billboard Canada charts and allowed its creator to collect four Juno awards, including that of the artist of the year, in May, in Toronto.

On tour, it is also the triumph. All performances of the Phoenix show in Canada, including the eight at the Impérial Bell in Quebec City and the 13 at the MTELUS in Montreal, are sold out, for a total of 47,000 tickets sold.

What to expect Wednesday night? Mystery. Charlotte Cardin gave no clue in an interview or on social networks about what she intended to do with the carte blanche given to her by the Festival d'été de Québec (FEQ).

“She already has a show that she cannot completely reinvent,” says FEQ programming director Louis Bellavance. She worked within the parameters of this show to bring it a notch higher in terms of production, staging, instrumentation, visuals. »

Supported in the staging by Thibaut Duverneix, a Montreal director who has already worked for Elton John and Nine Inch Nails, Charlotte Cardin intends to go all out. Along with Marshmello and Halsey, she is one of the Plains of Abraham headliners who will detonate pyrotechnics during her concert.

This will already be a fourth career performance for Charlotte Cardin at the Summer Festival.

In 2016, also as part of the opening night, she was called upon to replace the American Brandi Carlile, at twenty-four hours notice, in the first part of Sting and Peter Gabriel, on the Plains of Abraham .

Two years later, she had drawn such a large crowd to the Parc de la Francophonie that the organizers had been forced to close the doors of the site.

The following year, in 2019, we saw her again in a more intimate format at the Armory, as part of what was then called AfterFEQ.

Charlotte Cardin's concert will begin at 9:30 p.m. She will be preceded by Canadian pop singers Jessia and Lennon Stella.

The Festival d’été de Québec (FEQ) will do everything possible to ensure that artists do not catch COVID-19 in Quebec. Thus, all drivers of FEQ vehicles will wear the mask at all times in their presence. “Beyond the health rules in force, you have to make sure you are a good partner in order to reduce the risk for the artists”, indicates the programmer, Louis Bellavance. PCR tests will also be available for artists who need them to return to the United States, he adds.

Plans B are already established

Due to the crisis in airports and the increase in cases of COVID-19, the programmers of the Festival d'été de Québec have established plans B if artists had to cancel their presence at the last moment, as had been the case. for Avenged Sevenfold, in 2018.

"We can't pay groups to come and play just in case, but we have meetings and we identify artists who are within a radius of 500 kilometers every day", submits Louis Bellavance.

For the first time in several years, the Festival d’été de Québec is beginning its activities with not a single pass left for sale.

All 125,000 wristbands have been sold, so resale sites and social media are where latecomers should turn. Several pass owners offer the rental of their precious sesame for certain evenings. 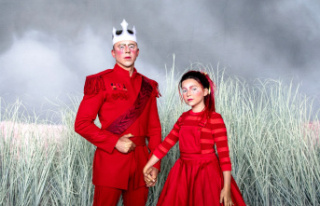