One of my readers is gone

Besides, he was my friend. 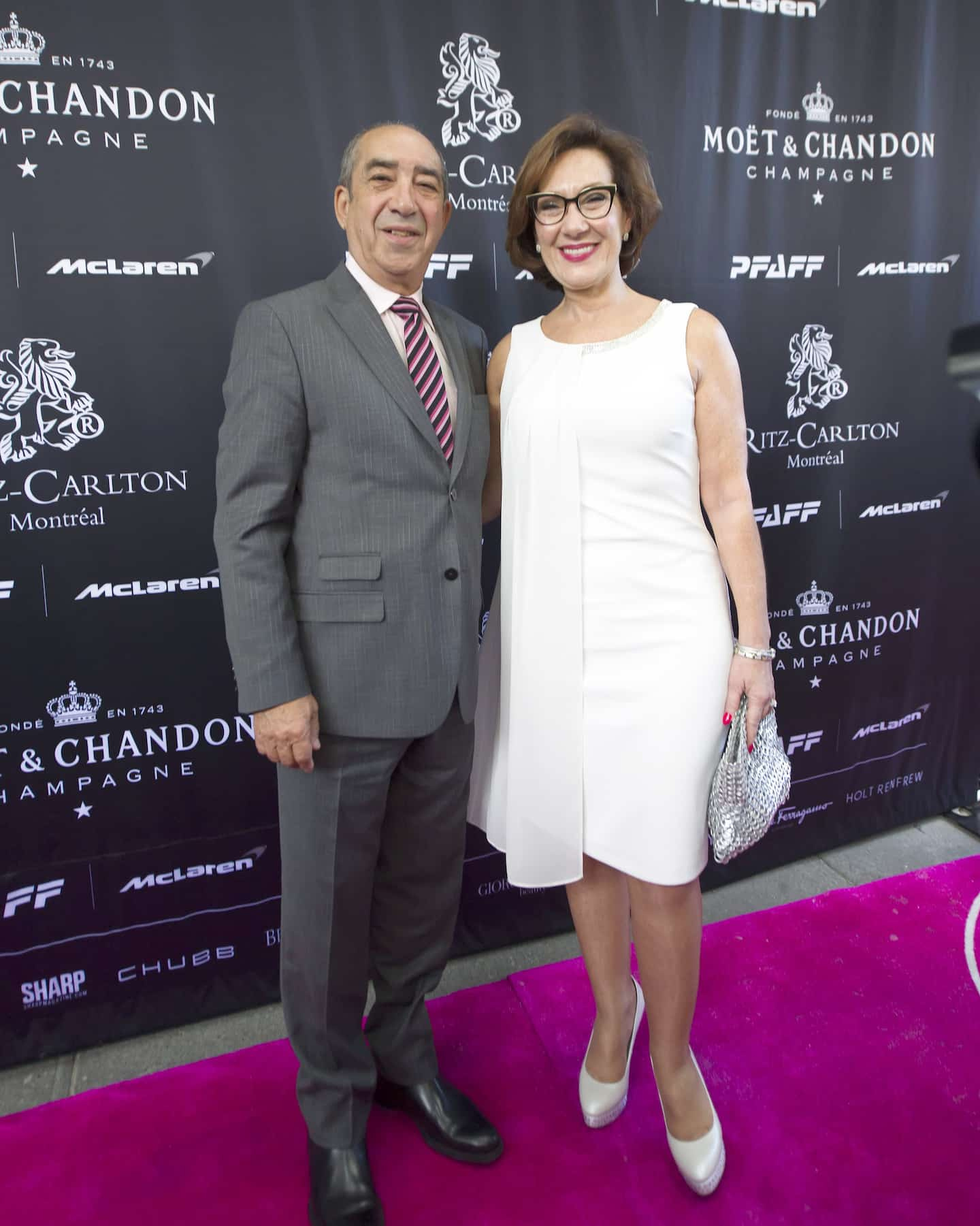 Besides, he was my friend. His name was Marcel (Mark) Teitelbaum.

He was the husband, even the soul mate of Danièle Henkel. After a long life punctuated by downs, but above all ups, he died on December 19, 2022, surrounded by his family...

He was one of the exceptional beings that fate allowed me to meet.

In German, Yiddish or Hebrew, Mensch means a person who is honest, reliable, respectful, generous and caring towards others.

Mark was this man of great moral value and character. He will have embodied it at all times around him.

We may have had divergent opinions or political positions, but this will never affect our friendship.

It was the same for some of my columns that he read diligently in this newspaper...

Indeed, friendship does not depend on politics and it is possible to respect someone's political views while being friends.

And it can even be rewarding to discuss political topics with friends who have different points of view, as it can help to better understand each other's perspectives and develop one's own critical thinking.

Like other close friends, I knew the most dramatic part of Mark's story. But it was in June 2019 that he agreed to tell publicly, for the first time, how he had managed to escape the Nazi regime when France was occupied and he was still only a child.

He shared this story of his childhood as part of a program hosted by my spouse, Caroline, and myself on QUB radio.

Mark was born in 1940 in France, under occupation. To escape the "hunting" of Jews orchestrated by the Gestapo, his mother then let him grow up as a little girl until the age of five.

Indeed, as the Jewish religion wants, circumcision was required for little boys. And according to Mark, this is how the Gestapo often identified Jews...

Dressed as a little girl with long hair, Mark will go incognito for years.

Having left Paris with his parents, it is in a small village located in the center of France that he finds refuge. With the help of the mayor of this small town, Mark and his parents obtained papers under false identities.

Mark will then be called "Marcelle" until the age of five, a first name that his parents will constantly make him repeat so that he remembers it...

Once France is liberated, his father will reveal his true identity to him while he is in a hairdressing salon to have his hair cut... He was taken aback at the time. Time will enlighten...

Fifteen years later, in 1958, Mark discovered Quebec. He was then 18 years old.

His parents had chosen to settle in Quebec. This will smile later on Mark, especially emotionally and professionally.

He will not have lived in resentment, victimization or guilt. He was an inspiration...

1 Quebec: snow and clouds at the start of the week 2 Twenty times on the job... 3 Eurozone unemployment remains at record lows, with... 4 RELEASE: Jose Eshkenazi Smeke: 2023 will be the year... 5 Harry denies accusing royal family of racism: UK press... 6 Tank deliveries will only 'prolong the suffering'... 7 Pakistan: Macron announces €360 million ($514 million)... 8 A person dies in a collision with a tree in Montreal... 9 Iberia incorporates Sonia Sánchez Plaza as director... 10 The Ibex 35 yields 0.2% in the mid-session and trades... 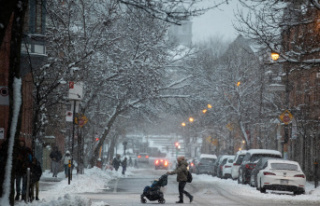 Quebec: snow and clouds at the start of the week