It's one of the biggest payouts in American lottery history: A winning ticket snagged Friday night's jackpot worth more than US$1. 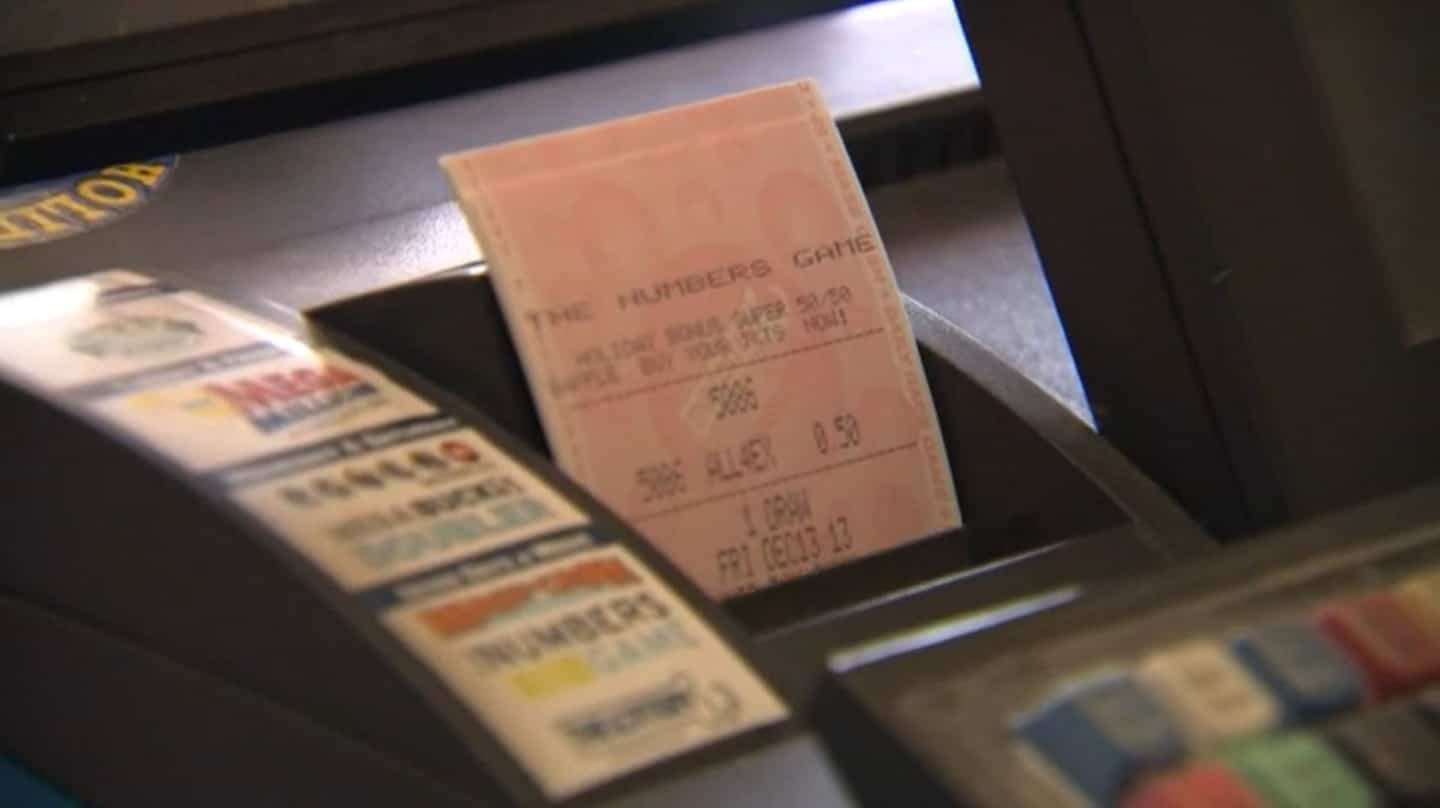 It's one of the biggest payouts in American lottery history: A winning ticket snagged Friday night's jackpot worth more than US$1.33 billion, organizers said on Saturday.

• Read also: $1 billion jackpot: how much will you pay in taxes?

“Mega Millions players, check your tickets! We have a winner (...) in Illinois. Stay tuned for more details!” the east-central state lottery tweeted.

“We can't wait to find out who won and hope to congratulate the winner soon!” added Pat McDonald, an official at Mega Millions, in a press release.

The jackpot was initially estimated at $1.28 billion, but “the final value was higher than estimated,” based on actual sales, Mega Millions explained.

Friday's 1.337 billion represents what the lucky winner would get if they agreed to spread the payment over 30 years.

If he wanted to receive his prize all at once, he would receive “only” 780 million – part of which would then be taken out through taxes – according to an estimate by Mega Millions.

The jackpot for this lottery has grown steadily for more than three months, as have the dreams of its players' fortunes, with no one having guessed the six correct numbers in the previous thirty draws.

The chances of winning this staggering sum were only one in nearly 303 million.

The biggest win ever was $1.586 billion. It was won in January 2016 in the other major American lottery, Powerball, but the spoils were divided between three winners. 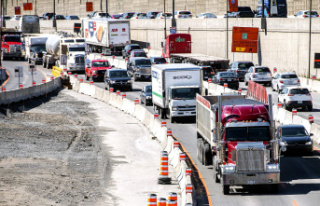