Customers of more than 70 Metro stores in Quebec can now benefit from the Instacart grocery delivery service. 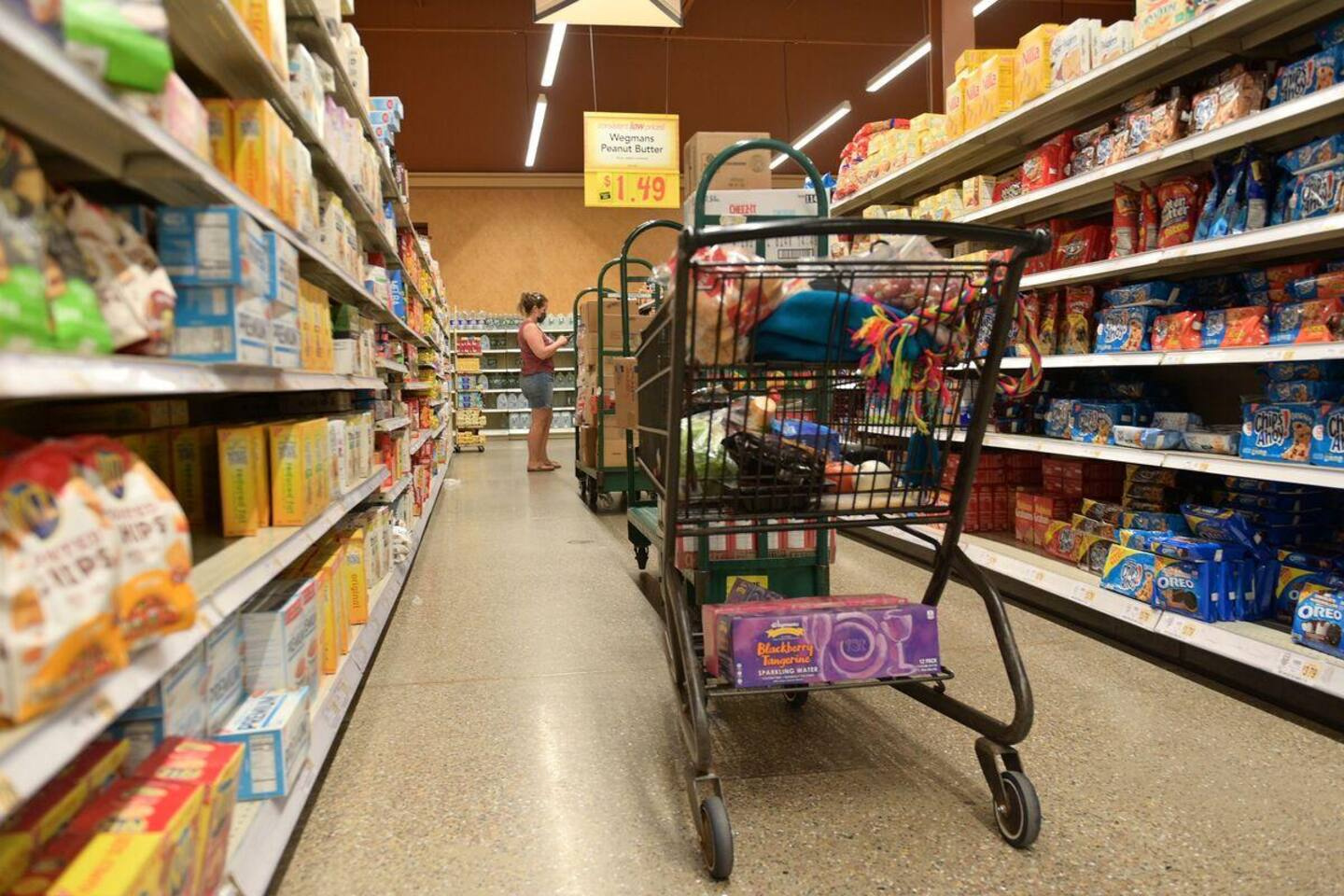 Customers of more than 70 Metro stores in Quebec can now benefit from the Instacart grocery delivery service.

The American company Instacart announced Monday morning that it has added these Metro grocery stores to its list of partner retailers “following the retailer’s initial launch in Ontario on the Instacart app last month”.

For Christina Bédard, vice-president, e-commerce and digital strategy at Metro, this new partnership "will make it possible to offer an even wider range of options to Quebec customers [...] with same-day delivery in as little as an hour.

Recall that Instacart was launched in Quebec on June 15 with retailers such as Walmart Canada, Costco Canada and Aliments M

“We are proud to strengthen our presence in Quebec […]. Over the past year, we have gained momentum and expanded our footprint with many of Quebec's favorite retailers. We look forward to strengthening our relationships with retailers across the province and making same-day delivery even more accessible to Quebecers,” said Chris Rogers, Vice President of Retail at Instacart.

Nationwide, delivery via Instacart is possible in more than 700 Canadian cities. It allows you to obtain groceries and essential goods from more than 3,800 stores.

1 Quebec wants to deploy 1,000 defibrillators across... 2 Russian invasion: Ukraine lost “a quarter of its... 3 Mick Jagger positive for COVID-19 at 78 4 Montreal wants to get out of its “dependence”... 5 Kaapo Kakko: Rangers coach explains his decision 6 Return of "Chefs de bois" and wanted candidates 7 Before running for the PLQ: comedian Mathieu Gratton... 8 Launch of the Lévesque Year Monday evening 9 Erosion: $5 million for the protection of a road in... 10 QMJHL: a new start for Sylvain Couturier 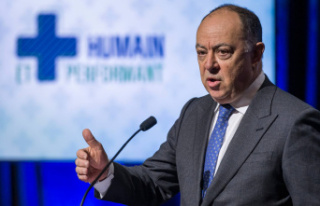 Quebec wants to deploy 1,000 defibrillators across...