A man from Sarnia, Ont. 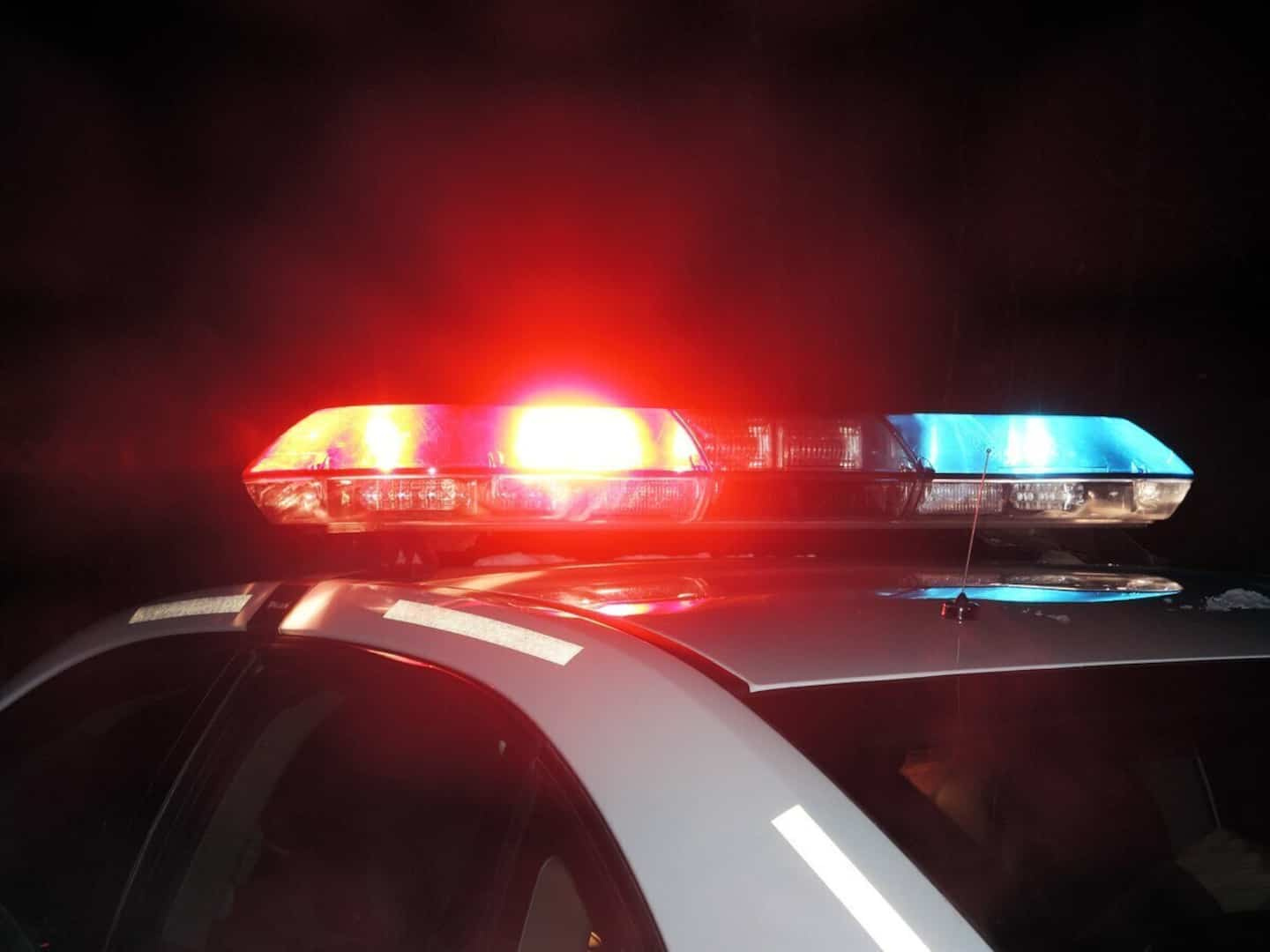 A man from Sarnia, Ont., is facing multiple charges after he allegedly asked a group of people to “return to their country” naked on the beach.

Nudity, attacks and threats. Here are the charges facing this man, according to the facts reported by CTV News.

On Saturday around 7:30 p.m., police officers received information about a naked man lying on the beach at Canatara Park who allegedly uttered racial slurs at a group of people passing by.

The suspect even tried to catch one of the people who had to flee after a short chase.

The group reportedly begged the man to leave them alone, but the latter became more aggressive upon realizing his threats were being recorded. He then allegedly started jostling the group and threatening to hit them.

The arrival of the police did not calm his behavior as the 49-year-old even went so far as to spit on the officers, CTVNews reported.

He was charged with four counts of assault: disorder, mischief, nudity, and making threats.

1 One dead and three injured in a violent collision... 2 Chris Boucher and the Raptors will be in Montreal... 3 NHL: one more season for Jesper Bratt in New Jersey 4 NHL: the "heart" of the Flyers remains in... 5 How to secure your investments in times of uncertainty 6 Iceland: eruption in a volcanic fissure near Reykjavik 7 21 new COVID-related deaths in Quebec 8 Huge challenge for the Alouettes 9 LCF: one game at a time for the Blue Bombers 10 UK Parliament closes TikTok account after concerns... 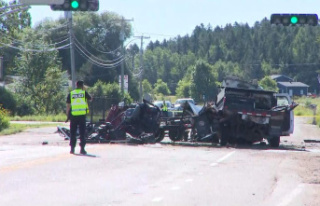 One dead and three injured in a violent collision...