Montreal Canadiens prospect Logan Mailloux was suspended for three games by the Ontario Hockey League on Saturday for an action during a London Knights duel. 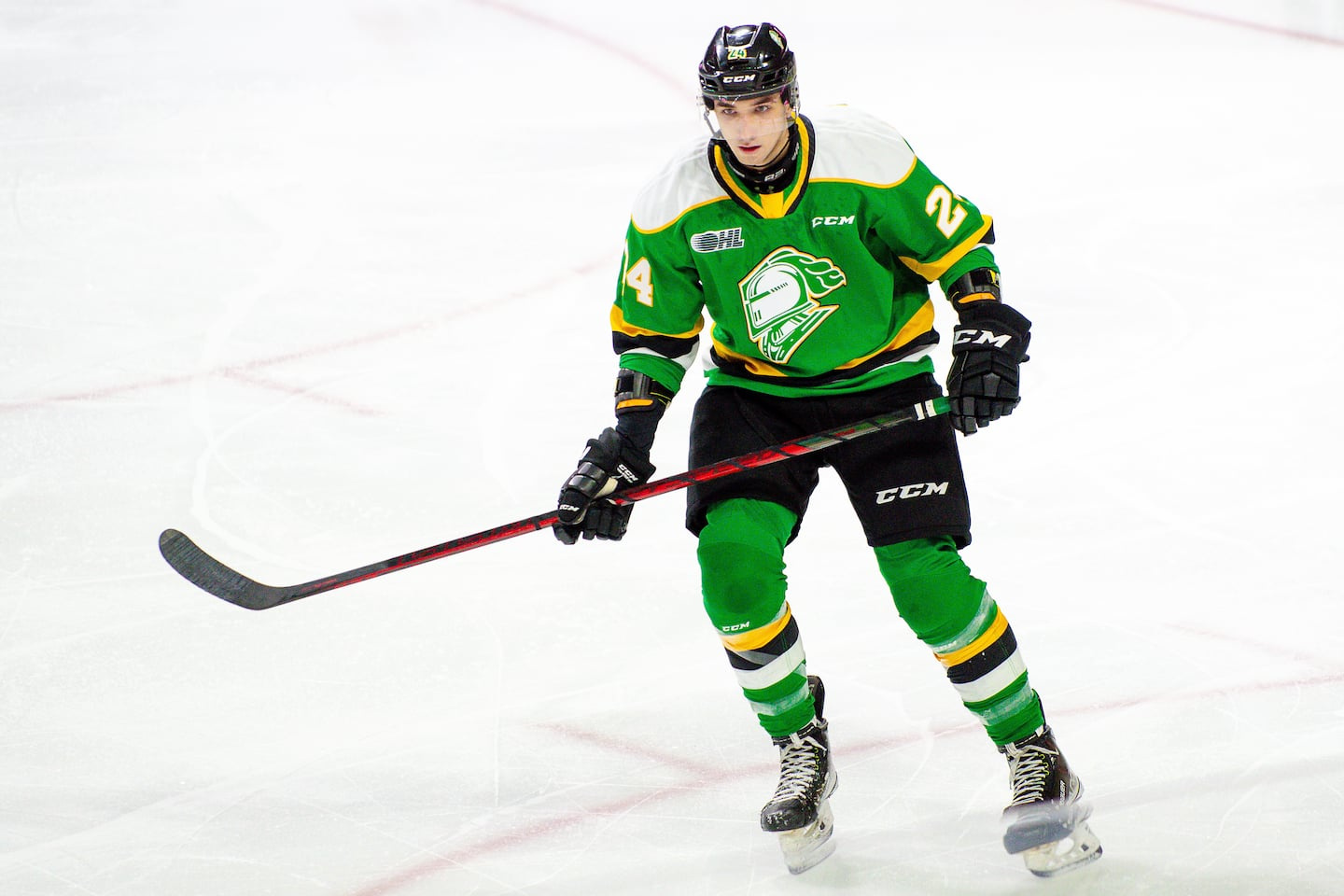 Montreal Canadiens prospect Logan Mailloux was suspended for three games by the Ontario Hockey League on Saturday for an action during a London Knights duel.

• To read also: The Phoenix spoils the New Year's Eve of the Remparts at the Videotron Center

Mailloux was having an excellent game against the Sarnia Sting, having scored a goal and two assists, when he violently attacked forward Porter Martone. The latter had hit goalkeeper Zach Bowen while trying to thread the needle.

Mailloux beat Martone up and was kicked out of the game for his gesture. The Knights still won by a score of 7 to 5.

He can return to action on January 7, when the Knights visit the Spirit of Saginaw.

1 Explosion in Kyiv just after the start of the New... 2 New Year's Day: the countdown has begun in Quebec... 3 Loss of 9 to 2: the Canadian pulverized in Washington 4 Paul George can't stop Mathurin and the Pacers 5 Sentenced to pay a $450 million fine for having stopped... 6 New Year's wishes: economy, electrification and... 7 "It hurts, you don't want to experience... 8 Phillip Danault continues his losing streak 9 Merger Shaw-Rogers: Minister Champagne continues to... 10 Croatia adopts the euro and joins the Schengen area 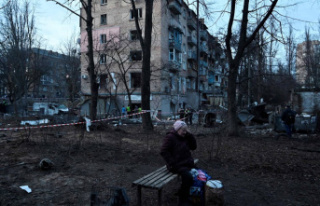 Explosion in Kyiv just after the start of the New...