OPEC countries decided on Thursday to slow the pace of production increases, resisting calls from US President Joe Biden to open the oil floodgates further in an attempt to stem soaring prices. 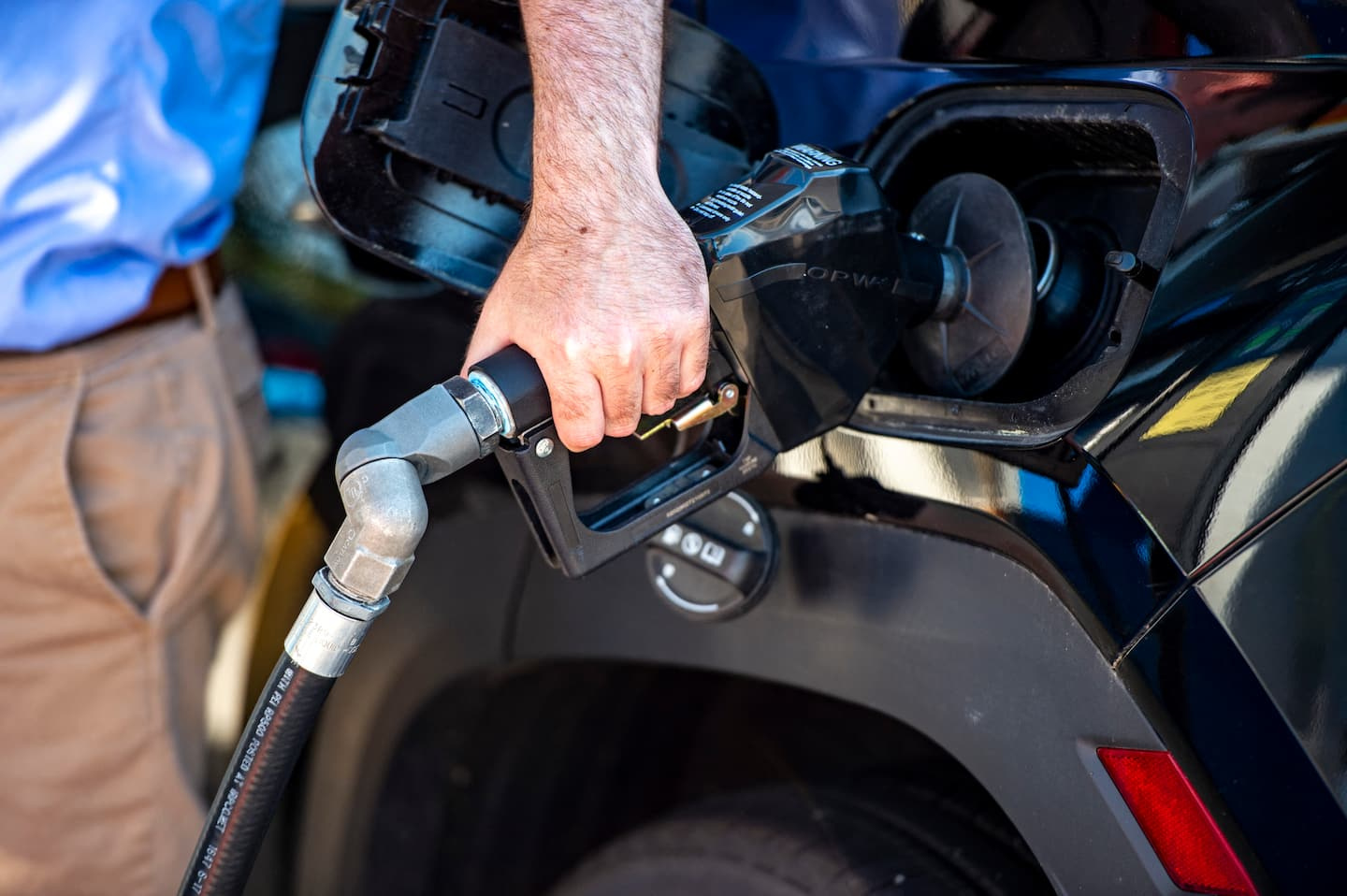 OPEC countries decided on Thursday to slow the pace of production increases, resisting calls from US President Joe Biden to open the oil floodgates further in an attempt to stem soaring prices.

• Read also: World stock markets down, worried about tensions between the United States and China

The Organization of the Petroleum Exporting Countries (OPEC), led by Riyadh, and its allies led by Moscow, have agreed on an almost ridiculous increase in production for the month of September: namely "100,000 barrels per day", at compared to some 432,000 and then 648,000 additional barrels set in previous months, the alliance said in a statement after the meeting.

Edward Moya of Oanda quipped "the smallest hike in OPEC history, which will not help overcome the current energy crisis."

"The Biden administration will not be happy," he said, predicting "a setback in US-Saudi relations."

But others, like Stephen Brennock of PVM Energy, saw it as "a symbolic measure to appease" Joe Biden.

The 23 members were to decide this Wednesday on a new strategy, the current agreement coming to an end: on paper, they have returned to pre-pandemic production levels.

In the spring of 2020, the group had chosen to leave millions of barrels of oil underground, so as not to flood the market with crude oil that it could not absorb due to a collapse in demand.

Hoping to sway the decision, Joe Biden had visited Saudi Arabia for the first time as US president in mid-July, a far cry from his remarks about a 'pariah' state after the assassination. of dissident journalist Jamal Khashoggi.

His goal: to convince the kingdom to pump more to curb soaring fuel prices.

By its decision, OPEC demonstrates that it remains united and spares Russia, whose interests are diametrically opposed to those of Washington. In the press release, she insists on “the importance of maintaining the consensus essential to the cohesion of the alliance”.

After a meeting denounced by human rights defenders, the two leaders said they wanted to "intensify cooperation" to "mitigate the effects in Europe, the Middle East and the world" of the war in Ukraine.

Beyond geopolitical issues, the recent relative drop in oil prices, against a backdrop of fears of recession, may have prompted OPEC to play it safe.

From their highs last March at levels not seen since the 2008 financial crisis, the two crude benchmarks have lost more than 26%.

Especially since the cartel is taking advantage of the current situation. Saudi Arabia recorded strong growth in the second quarter of 2022, boosted by black gold.

Another element is the low reserve capacities of the various members, with the exception of Saudi Arabia and the United Arab Emirates.

OPEC is indeed struggling to respect the quotas displayed, due to prolonged political crises or even the lack of investment and maintenance of infrastructure during the pandemic.

Russian production, under the yoke of Western sanctions in connection with the invasion of Ukraine, is also reduced.

1 Pelosi on Taiwan: unnecessary bravado 2 Drought in the Netherlands: shortage in the “land... 3 British Columbia: Lululemon founder offers $380,000... 4 Opposition urges City to do more about gun violence 5 Stunning new discovery for the creation of a male... 6 Mobilization to put local crab on the Quebec menu 7 16-year-old prodigy signs with Charlotte FC 8 NHL: optimism reigns among the Predators 9 A first trailer for "Anna and Arnaud" unveiled 10 "Excessive" profits in fossil fuels: "immoral",... 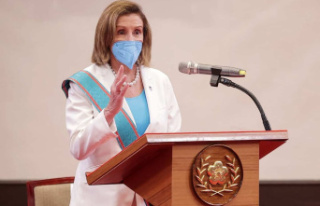