Quebecers William Trudeau and Olivier Galipeau scored their first goal in the American Hockey League in a 6-3 victory for the Laval Rocket against the Syracuse Crunch, Wednesday at Place Bell. 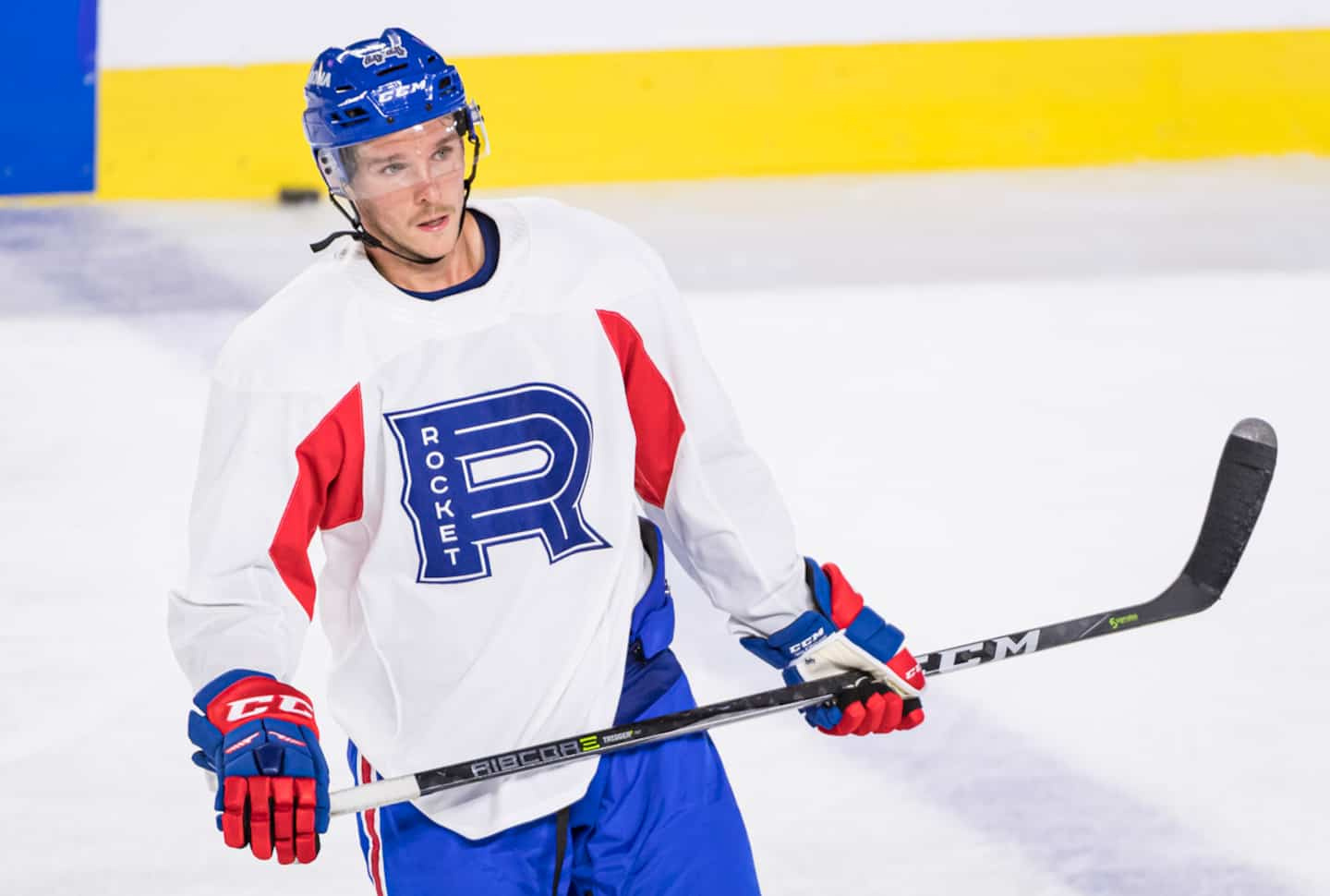 Quebecers William Trudeau and Olivier Galipeau scored their first goal in the American Hockey League in a 6-3 victory for the Laval Rocket against the Syracuse Crunch, Wednesday at Place Bell.

• To read also: The Lions collapse

Both scored similar goals. Well positioned in front of the net, they beat the opposing goalkeeper with a quick shot. The smiles were wide for the former players of the Quebec Major Junior Hockey League, who adequately celebrated these unforgettable moments that occurred in the second period.

It was Rem Pitlick who opened the brand thanks to a great personal effort. The latter recovered his own return to beat goalkeeper Maxime Lagacé. The nets of Joel Teasdale, who took advantage of a superb assist from Peter Abbandonato by falling on the ice, and Corey Schueneman allowed the Laval team to retire to the locker room with a 3-0 lead.

This match had a flavor of revenge for the formation of the Belle Province, when they lost by the score of 2 to 1 last Wednesday in Syracuse.

Jean-François Houle's men were particularly opportunistic, leaving no chance for the visitors to come back from behind. Only Alex Barré-Boulet, twice, and Phillippe Myers beat Kevin Poulin, who ended his night's work with 29 saves in 32 occasions.

Quebec goalkeeper Maxime Lagacé had a difficult outing in front of his own net, giving up five goals on 19 shots. He was replaced by Jack LaFontaine before the opening face-off in the third period.

The Laval team will end the year 2022 at home on Friday against this same team.

1 The Canadian delivers a tasteless performance 2 Domination all along the line in Baie-Comeau 3 The Sags taste the medicine of the Phoenix 4 Quebec women say they were cheated by a hair saleswoman 5 Her dead husband and son burned 6 The Miraculous: Mom's Little Winner 7 Homicide in 2022: a peak not seen since 2004 8 “An Embarrassing Percentage” –Nick Suzuki 9 Several increases in sight for 2023: your wallet will... 10 A family of eight came close to death on Christmas... 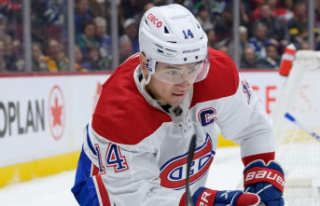 The Canadian delivers a tasteless performance