Opening of the appeal trial of the Mediator in France

The appeal trial of the health scandal of the Mediator, a drug from Servier laboratories accused of having caused the death of hundreds of patients, opens Monday for six months before the Paris Court of Appeal. 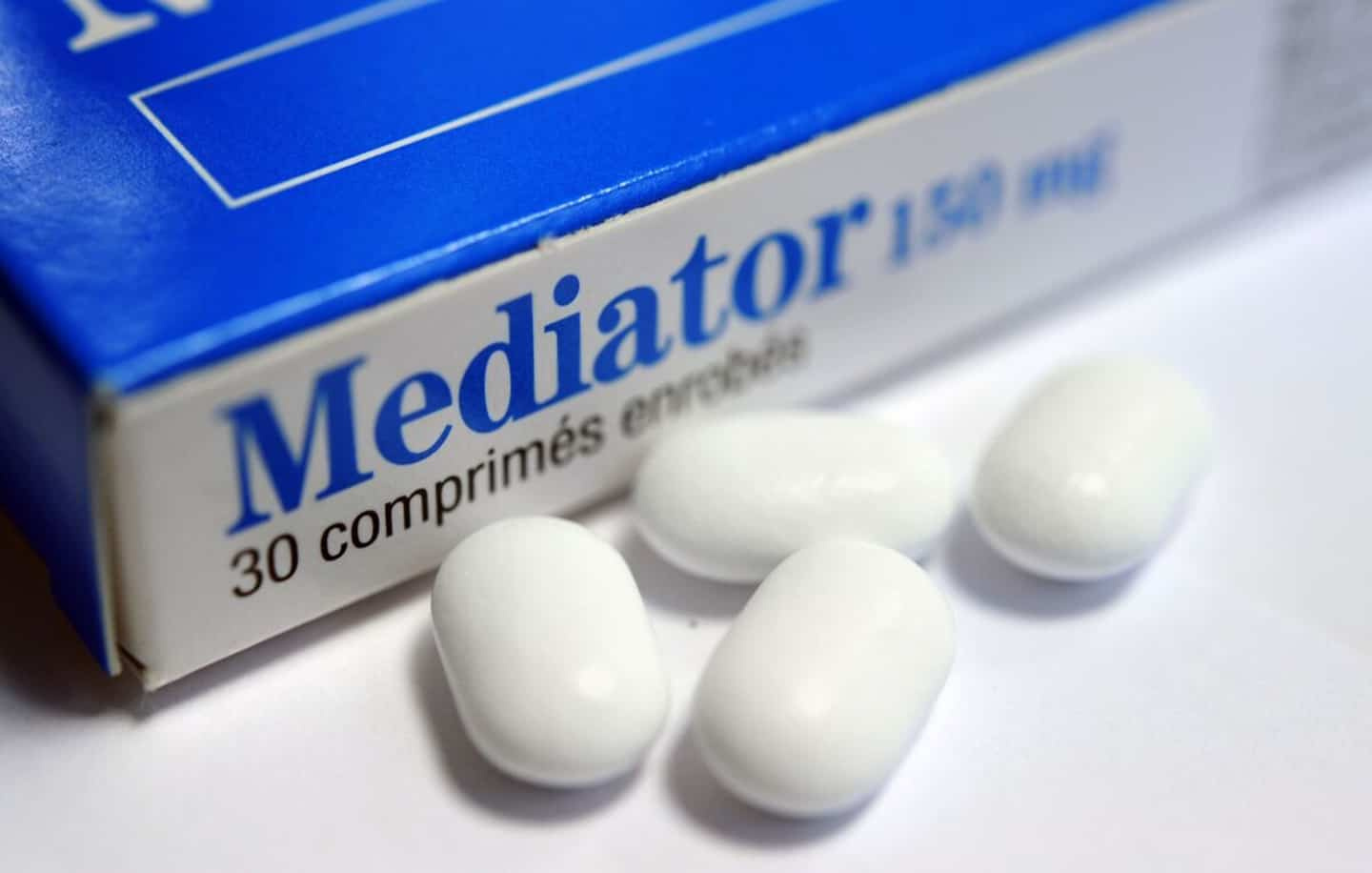 The appeal trial of the health scandal of the Mediator, a drug from Servier laboratories accused of having caused the death of hundreds of patients, opens Monday for six months before the Paris Court of Appeal.

The hearing, which takes place in the "room of the great trials" of the Palace of Justice, which has already hosted the trials of the attacks of November 13 and Nice, must begin at 1:30 p.m.

Marketed as an antidiabetic in 1976 but unduly prescribed as an appetite suppressant until 2009, the Mediator has caused serious side effects on thousands of patients suffering from cardiac or pulmonary pathologies and sometimes led to their death.

It has been prescribed to approximately 5 million people during its thirty-three years of marketing.

At first instance, Servier laboratories and their former number 2, Jean-Philippe Seta, were found guilty of aggravated deception and manslaughter and involuntary injury. Servier was fined 2.7 million euros, Mr. Seta a four-year suspended prison sentence and a fine of 90,600 euros.

The group was also ordered to pay a total of more than 183 million euros in damages to the victims.

In its judgment, the Paris Criminal Court considered that the Servier laboratories "had from 1995, enough elements to become aware of the mortal risks" linked to the Mediator.

The second French laboratory, on the other hand, was acquitted of the offenses of improperly obtaining a marketing authorization and fraud, in particular to the detriment of the French Social Security, which led the Paris public prosecutor's office and civil parties to appeal.

In their wake, the pharmaceutical group also appealed.

Sentenced to a fine of 303,000 euros for having delayed suspending the marketing of the Mediator despite its toxicity, the French Medicines Safety Agency (ANSM, ex-Afssaps) did not appeal.

Only the Servier group and Jean-Philippe Seta will therefore be tried before the Court of Appeal chaired by Olivier Géron.

"The Servier laboratories and Mr. Seta still deny having deliberately deceived patients and prescribing doctors about the dangerousness" of the Mediator, François De Castro, one of their lawyers, told AFP.

“On the first day of the marketing of this drug, they had the perfect knowledge of the extremely serious side effects” of the drug, estimates on the contrary Jean-Christophe Coubris, lawyer of approximately 2500 civil parties.

More than 7,500 civil parties were constituted before the opening of the hearing. As for the trials of the attacks of November 13 and Nice, they will be able to follow on a web radio the debates scheduled until June 28, at the rate of two and a half days of hearing per week.

About fifty civil parties are expected to testify at the bar for four days at the end of February.

The pulmonologist Irène Frachon, who had revealed to the general public the extent of the scandal, will come again to testify at the bar, even if she confided to AFP to have "lost confidence in the capacity of justice to condemn this type of offenses commensurate with the seriousness of the offenses committed”.

"The mountain gave birth to a mouse" in the first instance, she said, regretting "the modesty of the sentences", below the requisitions of the prosecution, and a missed opportunity to "give a strong signal" to the industrialists of the medicine that does not respect the rules.

In a column published in the Sunday newspaper, the practitioner of the Brest-Carhaix hospital (west) asked French President Emmanuel Macron to modify the code of the Legion of Honor in order to posthumously withdraw this decoration from Jacques Servier, the founder of the laboratories of the same name, died in 2014 without being accountable to justice.

For the lawyers of the civil parties, the stake of the trial is to obtain the confirmation of the judgment of first instance, the maintenance of the minimum compensation paid to their clients and that Servier be found guilty of fraud.

1 Ukraine: pro-Russian separatists claim control of... 2 Protest in Iran: three new death sentences 3 Malaysia's new leader in Indonesia with palm... 4 The cruelty of the Trudeau government 5 One of my readers is gone 6 Quebec: snow and clouds at the start of the week 7 Twenty times on the job... 8 Eurozone unemployment remains at record lows, with... 9 RELEASE: Jose Eshkenazi Smeke: 2023 will be the year... 10 Harry denies accusing royal family of racism: UK press... 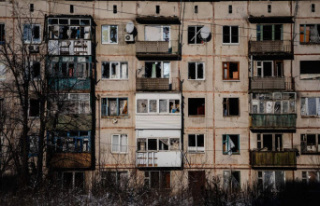