Opera Festival: In the Heart of Yourcenar

Presented as a world premiere, on the occasion of the Quebec Opera Festival, Yourcenar – Une île de passions focuses on the life of this Belgian writer, the first woman to join the ranks of the French Academy. 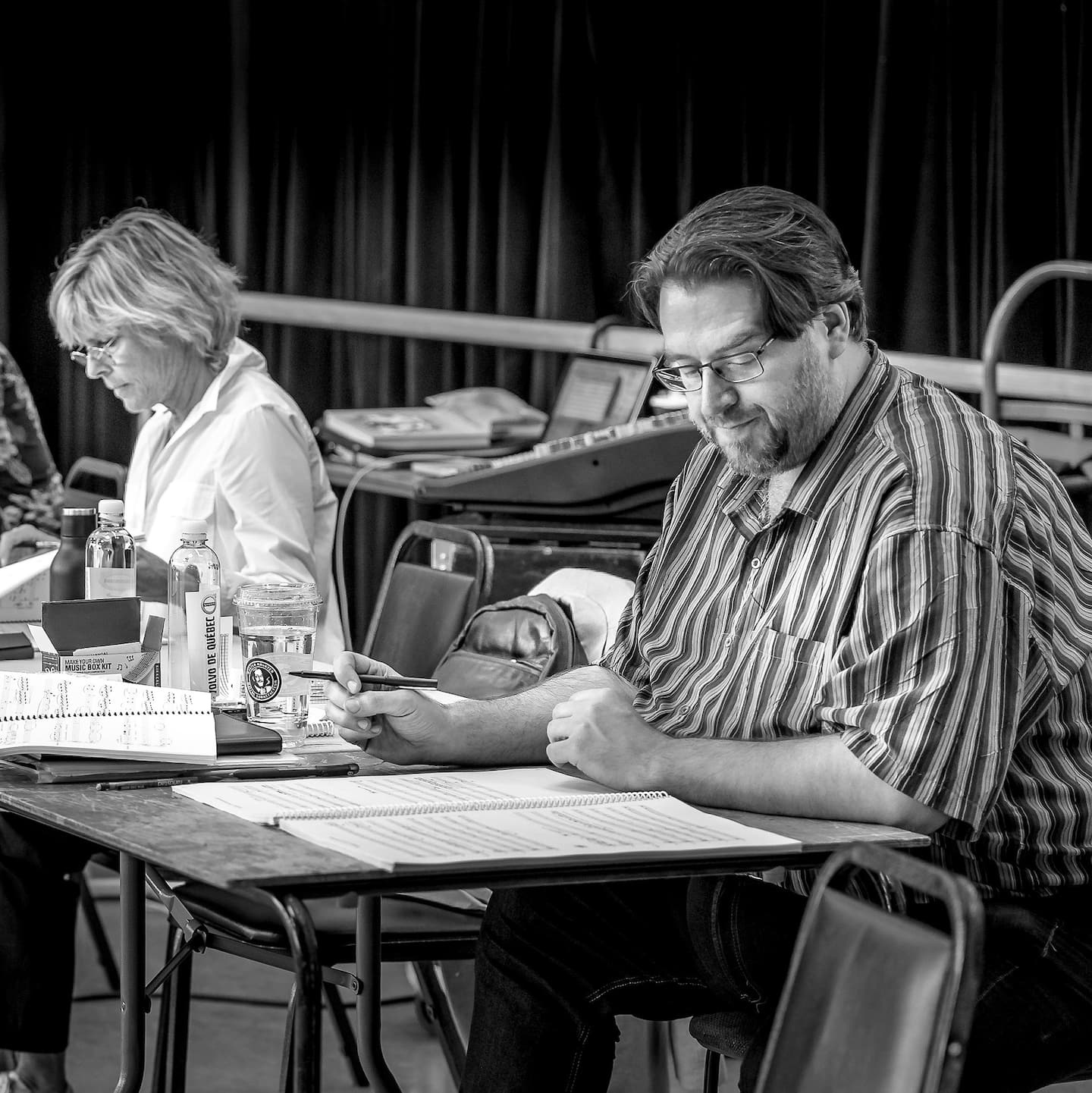 Presented as a world premiere, on the occasion of the Quebec Opera Festival, Yourcenar – Une île de passions focuses on the life of this Belgian writer, the first woman to join the ranks of the French Academy. This creation is not an autobiography, but rather an escapade in the extraordinary life that this woman lived.

• Read also: Resumption of festivals in Quebec: 15 unmissable events to savor the summer

The opera focuses on the two great romantic relationships that Marguerite Yourcenar had in her life with Grace Frick and with Jerry Wilson.

"We discover the way she looks at the major aspects of her life and an acceptance of death, in serenity, because she will have lived everything she wanted to live through love and her encounters" , told the composer Éric Champagne, during an interview.

The composer is feverish. The work on which he has been working for two and a half years will live in a few hours on the boards.

“Rehearsals started earlier this month and I see the measure and scale of what I had in mind taking shape and coming to fruition. It’s fabulous and really exciting,” he remarked.

Éric Champagne admits to having had a reaction of surprise when he was contacted by the author Hélène Dorion, who wrote the libretto with Marie-Claire Blais, through the Violons du Roy, for this project.

"I wondered why we hadn't called on a woman. I felt like it was something that needed to be carried by a female voice. I wasn't sure I was the right person," he said.

On re-reading the libretto, the composer noticed that beyond a woman's words, there was, in the words, a human word.

“I could feel a lot of familiarity with the subject. I told myself that I could bring my voice and my vision of things without it being inappropriate or inappropriate, ”he said.

For conductor Thomas Le Duc-Moreau, who will lead the Violons du Roy and the singers, Yourcenar – An Island of Passions is, like all creations, a complex work to set up.

“Especially when it comes to a work of this magnitude with two hours of music never heard before. It's not like in an opera by Mozart that you have already heard 25 times in your life. There is all this work of discovering the sensitivity and fluidity of the score”, he underlined.

Play with the sheet music

Yourcenar – An Island of Passions is also a work with a lot of music and also a lot of text.

“Eric managed to ensure that we are always interested in the text. It's always interesting and you always want to discover the next sentence. In a more traditional opera, the singers will often repeat the same words and the same emotions. There is, in this work, a fairly strong evolution through the narrative and emotional framework of the characters, ”he said.

" It's going very well. We have reached a stage where we are able to play with the score. We are able to go in different directions and let ourselves go with the music, rather than just trying to put it in place. We are really comfortable with the work,” he said, adding that he had a great experience at the helm of this Quebec creation.

It is also an opportunity for the young maestro to conduct his first opera in a city where he did his apprenticeship, on leaving the Conservatoire de musique de Montréal, with conductor Fabien Gabel.

“Quebec is, for me, a city of music. I feel it every time, on the train, when I come to Quebec to make music with the Violons du Roy, the Opéra de Québec or with the OSQ," he said in his apartment. uncle, where he studied scores for hours and hours.

"It's as if I always find the same landmarks that make me feel that Quebec is a city of classical music for me," added the conductor and musical director of the Volte ensemble.

1 7.1 magnitude earthquake hits northern Philippines 2 4 hours of waiting and pain 3 A placard to greet the Pope 4 Cyclist seriously injured after collision with car 5 A false step of the Capitals 6 The Fed will strike hard to pull the US economy out... 7 Overbooking: he flies away without his wife for their... 8 Quebec ready to welcome the sovereign pontiff 9 Charlevoix well placed to host the first geoLAGON 10 In Trois-Rivières, homeless people driven out of... 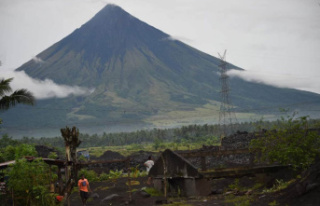