Created around the passions that fed the writer Marguerite Yourcenar, the opera that bears her name, unveiled on Thursday as a world premiere, is a success. 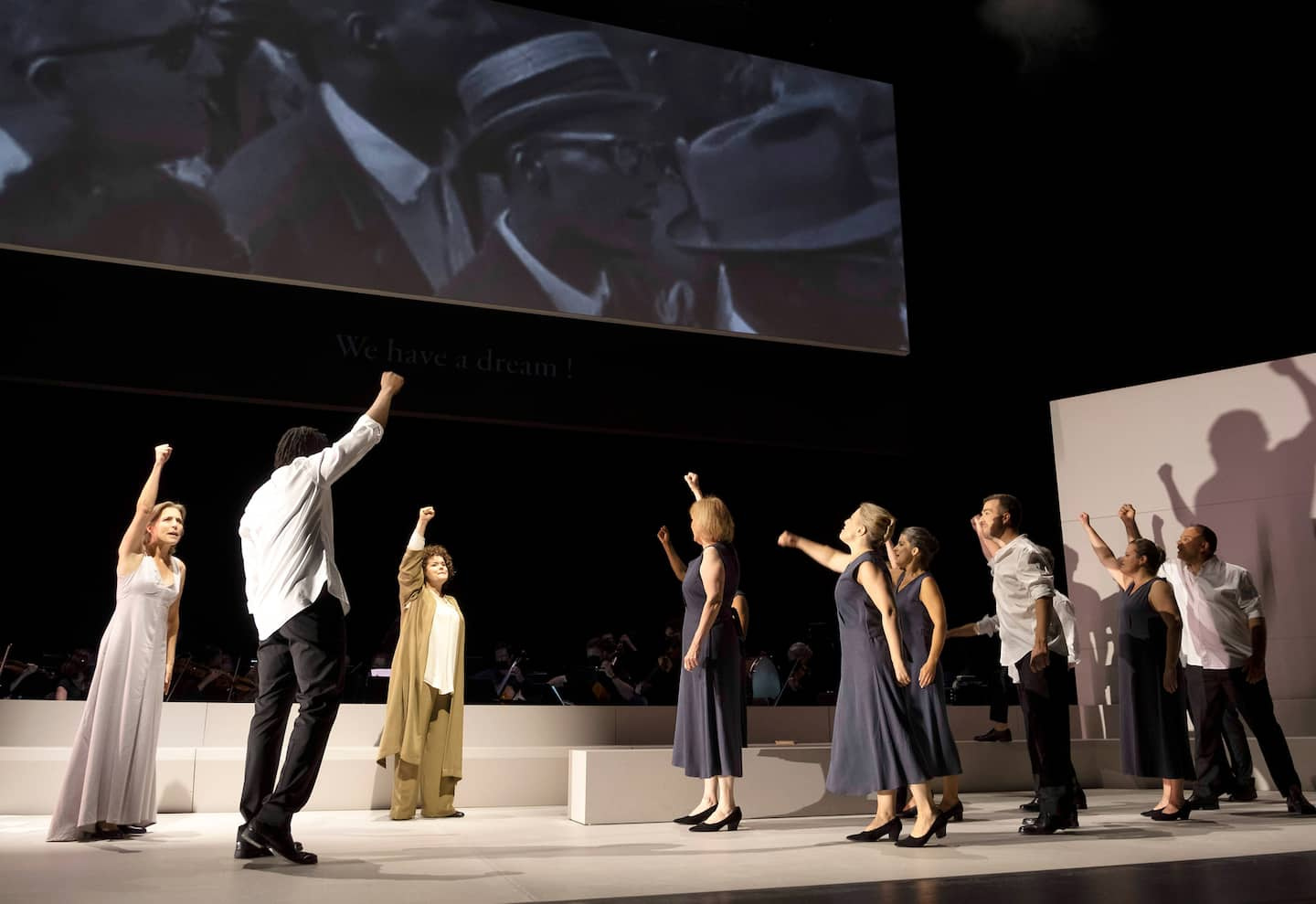 Created around the passions that fed the writer Marguerite Yourcenar, the opera that bears her name, unveiled on Thursday as a world premiere, is a success.

We find good voices, a strong dramaturgy and a musical environment superbly delivered by the Violons du Roy.

The challenge of creating an opera is, at first, a high-risk operation in a universe where the public is fueled by the classics. Contemporary works, which require a certain effort, are often unpopular. That's a fact.

On view again tomorrow evening, at the Palais Montcalm, on the occasion of the Opera Festival, Yourcenar – Une Île de passions delves into the two great love stories of this writer, the first woman to be elected a member of the 'French Academy.

The opera focuses on the relationship with Grace Frick, played by soprano Kimy McLaren, which allowed her to establish herself as a writer, and the tumultuous relationship with Jerry Wilson, personified by baritone Hugo Laporte.

Launched by violinist Pascale Giguère, Éric Champagne's music unfolds beautifully and fits perfectly with the emotions and dramaturgy of the libretto by Hélène Dorion and the late Marie-Claire Blais.

The musical lines are contemporary, but without scratching and being dry for the ear. They are modern and you have to accept this fact in order to fully appreciate the two hours of this opera. There is a superb work on the side of the percussion performed by Bob Slapcoff.

Chef Thomas Le Duc-Moreau, who finds himself on his first podium, for the direction of a major work, does an excellent job. It guides the musicians well through the musical variations. What he did, among other things, during a scene, in act 2, where we find the characters of Jerry Wilson and Daniel (Jean-Michel Richer).

After a first act where we find a Marguerite Yourcenar in full emancipation, interpreted by the mezzo-soprano Stéphanie Pothier, the opera really takes off.

Admitted to the French Academy, Marguerite Yourcenar begins a complex and unsatisfactory relationship with Jerry Wilson. We are entitled, during the second act, to a superb air sung by the soprano Suzanne Taffot, spontaneously applauded, to beautiful vocal performances by Jean-Michel Richer and Hugo Laporte and a beautiful moment of opera with the crossed voices of Richer, Laporte and Stephanie Pothier.

The only small downside, at this time, is that we are very far from Marguerite Yourcenar. This second act is mainly interested in the relationship between Jerry Wilson and his lover Daniel. Which is not dramatically uninteresting, but the writer, witness to this situation, finds herself set back.

At the end of the opera, Marguerite Yourcenar realizes that life is made up of suffering and moments of wonder.

Supported by video images, projections and superb shadow plays that unfold on white panels, Angela Konrad's staging is successful. There is movement with the presence of a choir made up of six singers and six female singers integrated into the story.

Dark, reflecting the emotions experienced by the characters, Éric Champagne's musical score lights up for a few moments in the final segment, accompanying a woman at peace with her life. A life where she swayed between the port and the open sea.

Yourcenar – An Island of Passions is a very young work. Leaving the Palais Montcalm on Thursday, we felt like we were witnessing a highlight of Quebec opera. The challenge was enormous and it was met.

1 Elon Musk plans to fight back against Twitter 2 Angry that his daughter is being ignored by mascots,... 3 The "king of Xanax trafficking" in the crosshairs... 4 Pope's visit: Indigenous survivors were heard 5 The Alliance loses its last game at home 6 The Alouettes “have to look in the mirror” 7 Kim Clavel is the WBC light flyweight champion 8 New theater on Île d'Orléans: cancellations... 9 The Pope in Canada: Unimaginable suffering 10 Pope in Canada: Crowds much smaller than in 1984 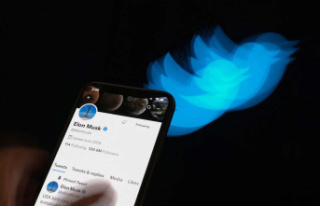