Operation July 1: Montreal says it is “ready”, despite the lack of funding

Montrealers can count on the "July 1st operation", set up by the City, to support them as the moving season approaches, despite the lack of funding for low-income housing. 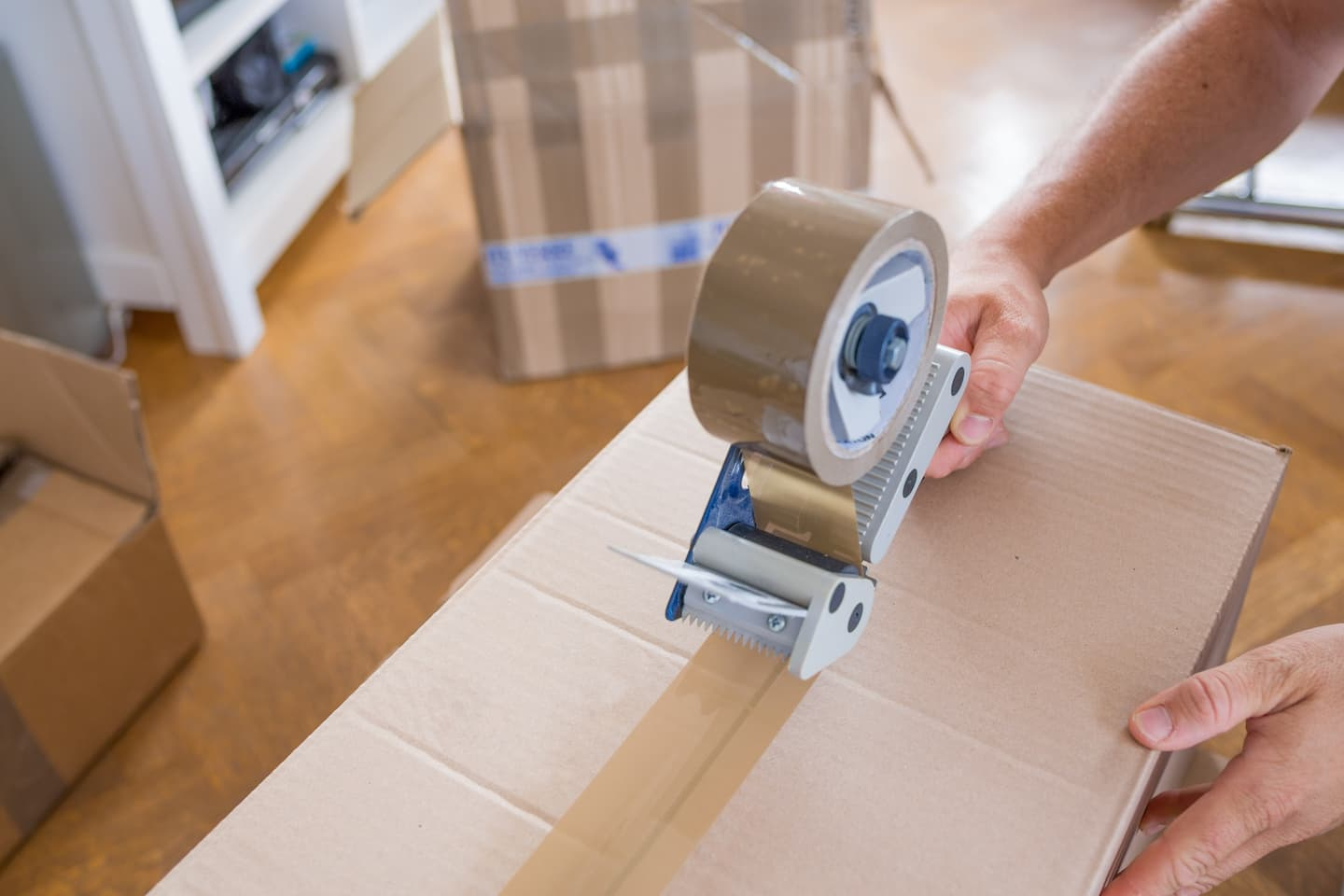 Montrealers can count on the "July 1st operation", set up by the City, to support them as the moving season approaches, despite the lack of funding for low-income housing.

However, the housing crisis is at its peak in Montreal and the City cannot afford to wait any longer, according to a letter from Mayor Valérie Plante to Minister of Intergovernmental Affairs, Dominic Leblanc, obtained by TVA Nouvelles.

The Housing Co-Investment Fund (FNCIL) is a key point of the National Housing Strategy and, without its funding, the affordability rate of Montreal housing is sinking. Indeed, the financing of projects by the FNCIL has a direct impact on the cost subsequently paid by the tenants.

“Although short-term solutions have been proposed by the Quebec government – ​​including a line of credit – they are not applicable to Montreal projects given their particularities,” explained the mayor in the letter.

As the moving season approaches, it is “important to resolve the situation quickly,” according to Ms. Plante.

Despite this lack of funding, the City of Montreal will continue to support citizens during this particularly anxiety-provoking period for those who will soon be homeless.

Tenants will be able to count on the help of the municipality, among others, to relocate, accommodate themselves or temporarily store their belongings.

The City has also mobilized its best teams to support citizens, namely its Service de l'habitation, the Office municipal d'habitation de Montréal (OMHM), the boroughs and 311.

The latter is the main resource to turn to in case of questions regarding the moving period.

“We have an effective system in place to help tenant households in need who are looking for housing or accommodation. We have been mobilized in the field, listening to the needs of the population, with all our partners, for several months already”, declared Benoit Dorais, vice-president of the executive committee and responsible for housing, real estate strategy. and legal affairs. 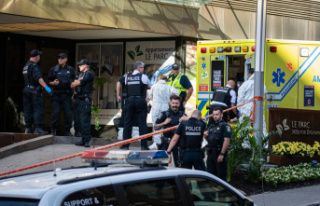 The man in psychosis who killed his stepfather charged...