Operation Red Nose: more than 26,000 rides during the Holidays

For more than a month, Operation Red Nose volunteers performed more than 26,000 rides across Canada. 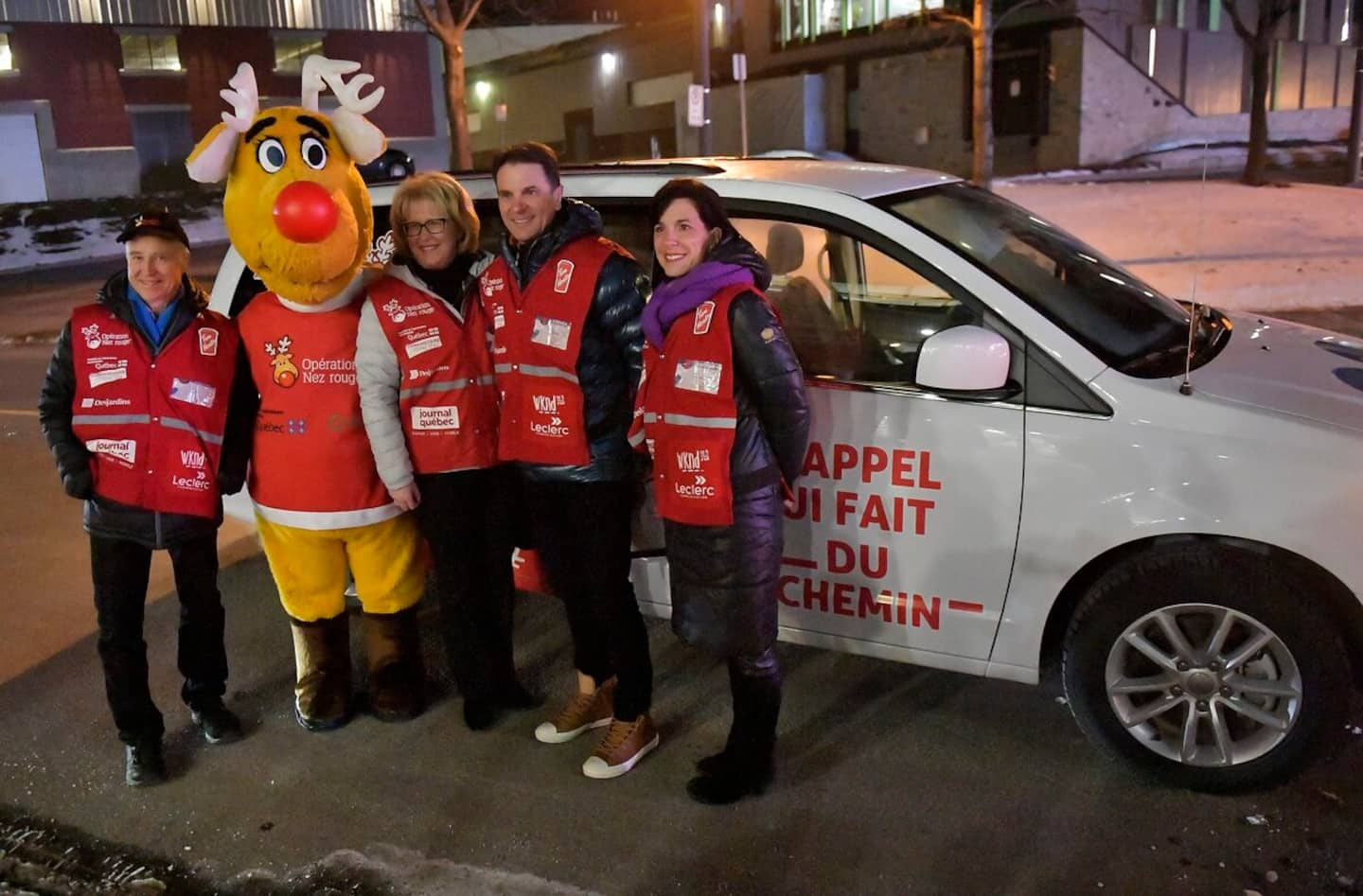 For more than a month, Operation Red Nose volunteers performed more than 26,000 rides across Canada.

The mission of the mobilized volunteers was to make the roads safer during this festive period.

It was in Quebec that the operation was once again the most popular. More than 18,000 people braved the winter conditions and were able to carry out 20,756 rides across the province.

“I am happy to see this involvement, which contributes to making the roads of Quebec safer. Thanks to you, the Quebec population was able to benefit from a safe ride during the month of December and I sincerely thank you for that," said Denis Marsolais, honorary president of the 39th campaign and president and CEO of the Société de l'assurance automobile du Québec (SAAQ), by press release.

74 communities across the country took part in the action, from November 25 to December 31, 2022. 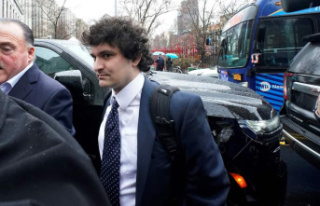