Twenty years after Operation Scorpion, a book takes us with the lead investigator behind the scenes of the investigation into child prostitution that shook Quebec and changed the methods, even if a lot of work remains to be done today. 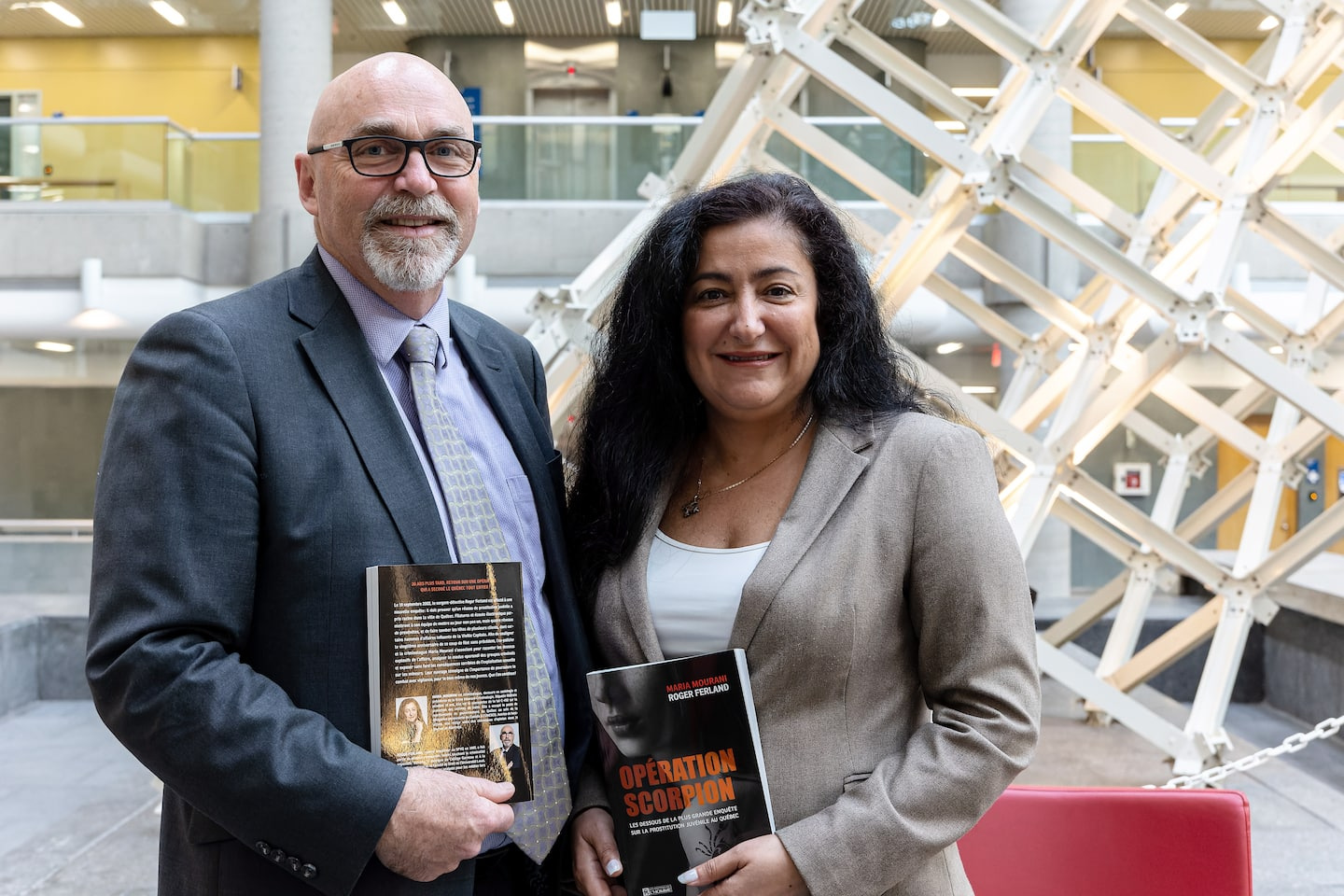 Twenty years after Operation Scorpion, a book takes us with the lead investigator behind the scenes of the investigation into child prostitution that shook Quebec and changed the methods, even if a lot of work remains to be done today.

Former SPVQ investigator Roger Ferland accepted an invitation from criminologist Maria Mourani to dive back into the memories of what he describes as the most difficult investigation of his career.

In 2002, Scorpion made headlines due to its shocking nature.

It was all there: young girls who were victims of pimps linked to organized crime, known and powerful clients like radio host Robert Gillet, media leaks, juicy rumors that fueled the circus that lasted several months.

Roger Ferland felt a certain vertigo when he plunged back into it.

“[...] At times, it caused me flashbacks, post-traumas of events that I relived while reading my notebooks. I plunged back into the emotions of the moment and I won't hide that it was difficult", confides the policeman, affirming that even if we would like our police officers to be "Robocops", it was impossible to remain insensitive to what lived these young girls.

It is this story that tells Operation Scorpion: The underside of the largest investigation into child prostitution in Quebec, published this week.

The story of the huge spider web that the pimps had woven around the young victims. The story of this first milestone in a struggle that continues today. By returning to the methods of investigation, interview and modus operandi, the duo of authors wants to do useful work.

“I hope it will be useful for the next responders, whether police, parents, social workers. I want it to be another brick to consolidate this wall, ”says the ex-investigator, now a teacher in police techniques at Cégep Garneau.

Because the scourge still exists, insists Maria Mourani. “Despite the Scorpion earthquake, human memory is short, and we must remember that the problem is still there,” argues the criminologist and former federal deputy.

The book approaches without filter this harsh reality, but important to reveal. These methods of enlisting young girls that will have allowed the network dismembered by Scorpion to take on the magnitude it had.

"It's a training that is done where there is a mixture of violence, manipulation, charm, love," laments Ms. Mourani.

And Roger Ferland was able to see through Scorpion and its sequels the havoc that this demolition work of pimps can wreak.

“These young girls, we broke them. They brought them another way of thinking completely in relation to success, work, self-esteem. […] Which means that maybe 50% went back there afterwards, ”regrets the investigator, adding that Scorpion had nevertheless made things happen.

THE SURVEY IN FIGURES

“The first 72 hours of investigation will be decisive and revealing of the rest of this investigation. Already, the police can arrest pimps and clients. However, the story will turn out to be much more complex than it looks. The desire to go further and the desire to put an end to impunity will allow the establishment of one of the largest investigations into juvenile prostitution in Quebec. »

“Prostitutors and pimps are important cogs in the prostitution system. They are the two actors involved in this game of supply and demand. When several victims talk about them, they describe them as soul killers, because after passing through their hands, they are only a shadow of themselves. Far worse than death is what dies within them for the rest of their lives. »

“Today, the feeling of injustice has still not left me. I live in a lot of anger about everything that happened to me. I was good at school. I had dreams. I dreamed of being a singer, I had a beautiful voice. My life has been destroyed, and these men continue theirs as if nothing had happened. […] I was an immature child, too young to understand the consequences of my actions. As I grew up, I understood the harm they did to me. Telling you my story, I feel like throwing up. I still cry often. »

– Testimony of Rachel, one of the victims of child prostitution

1 Can fasting improve the success of cancer treatments? 2 Bars for athletes on the test bench (continued) 3 Advocacy to put an end to bad construction 4 Five tips to reduce your home insurance costs 5 ANNOUNCEMENT: Ascend to the overclocking throne! GIGABYTE... 6 China shows signs of weakness again with the contraction... 7 Applus achieves an operating result of 148 million... 8 The Ibex 35 starts the week with a fall of 0.15% and... 9 Retail sales slow down their growth in September to... 10 STATEMENT: The Granollers City Council awards the... 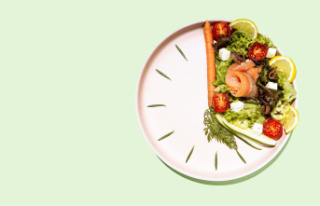 Can fasting improve the success of cancer treatments?