Opioid crisis: the Teva laboratory announces an agreement in principle worth more than 4 billion dollars

Israeli generic drug maker Teva announced on Tuesday that it has reached an agreement in principle to pay more than $4 billion to the United States to settle lawsuits over its role in the opiate crisis. 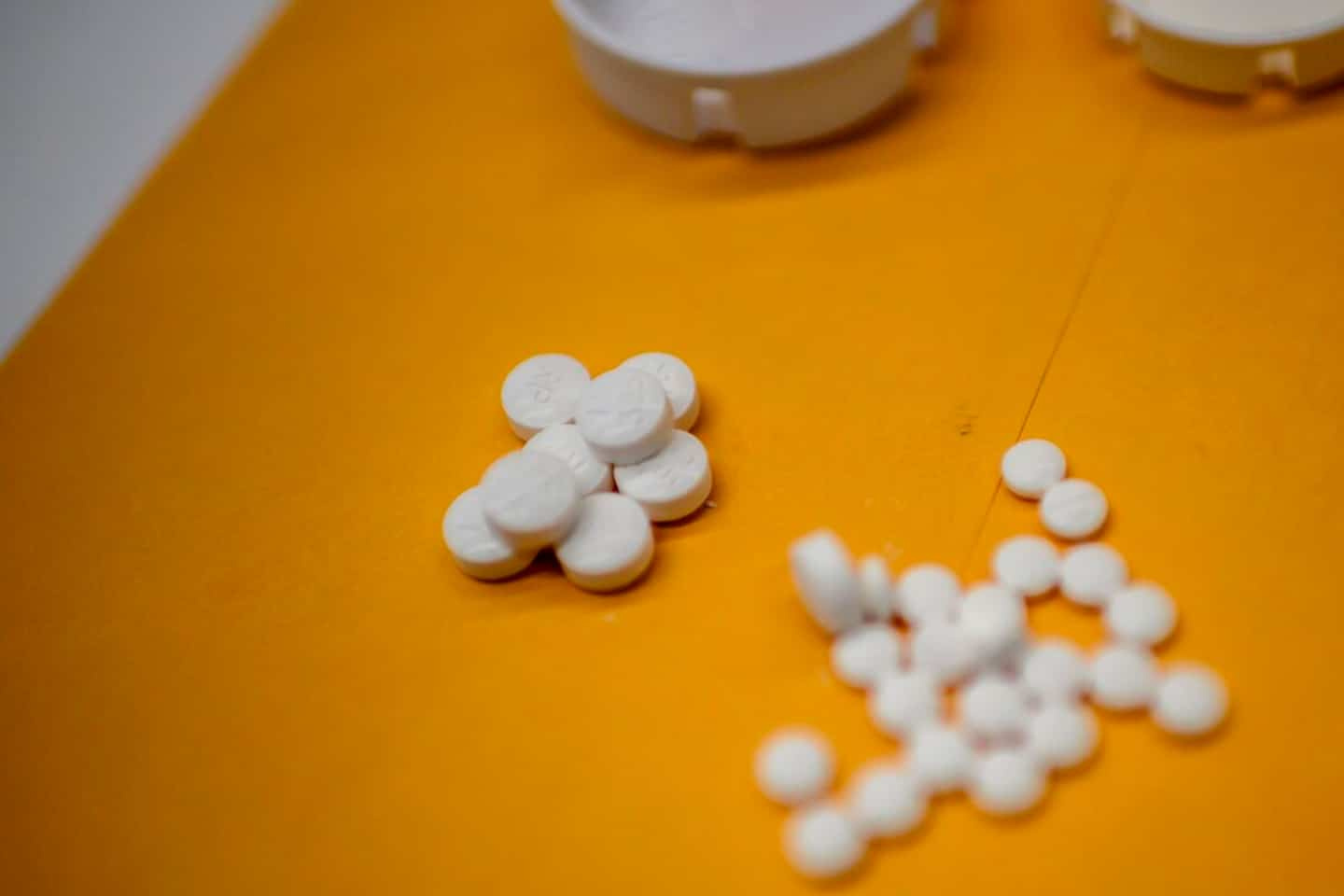 Israeli generic drug maker Teva announced on Tuesday that it has reached an agreement in principle to pay more than $4 billion to the United States to settle lawsuits over its role in the opiate crisis.

• To read also: Opioids: the owners of the American laboratory Purdue offer 6 billion dollars to the victims

The cause of more than 500,000 overdose deaths in 20 years in the United States, this health disaster has given rise to a myriad of procedures launched by communities. Several companies have already agreed to pay to put an end to it.

“Teva has reached an agreement in principle” with representatives of states, Native American tribes and other plaintiffs “on the financial terms of a nationwide opiate agreement,” the group announced Tuesday at the AFP. occasion of the publication of its second quarter results.

“Teva will pay up to $4.25 billion (…) as well as approximately $100 million for the tribes, spread over 13 years,” the Israel-based company added in a statement.

This figure includes the financing, up to 1.2 billion dollars, of distributions of a drug against overdoses.

The agreement does not provide for an admission of fault on the part of the pharmaceutical group.

Teva, which is the subject of several lawsuits, has already reached agreements with certain American states.

Teva was a leading manufacturer of generic opiate drugs.

Many companies have announced they are paying hundreds of millions of dollars to end legal actions over their role in the opioid crisis.

90,000 people died from drug overdoses in 2020, three-quarters of which involved opiates. The US Department of Health estimates that this crisis was responsible for four years of declining life expectancy in 2014, 2015, 2016 and 2017.

1 QMJHL: Rioux leaves the Drakkar, Grégoire takes over 2 Tennis: the return to the sources of Félix Auger-Aliassime 3 "Arlette": the great return of Maripier... 4 Magic Festival: Quebec, a magical city 5 Opera Festival: In the Heart of Yourcenar 6 7.1 magnitude earthquake hits northern Philippines 7 4 hours of waiting and pain 8 A placard to greet the Pope 9 Cyclist seriously injured after collision with car 10 A false step of the Capitals 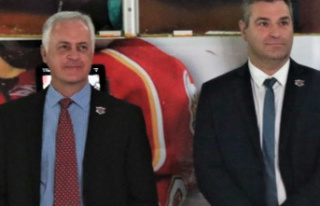