Orban and the Hungarian “race”: the Auschwitz committee says it is “horrified”

BUDAPEST | The international Auschwitz committee said on Tuesday it was "horrified" after Hungarian Prime Minister Viktor Orban's remarks on a "single-mixed Hungarian race", calling on the European Union to "distance itself from such racist overtones". 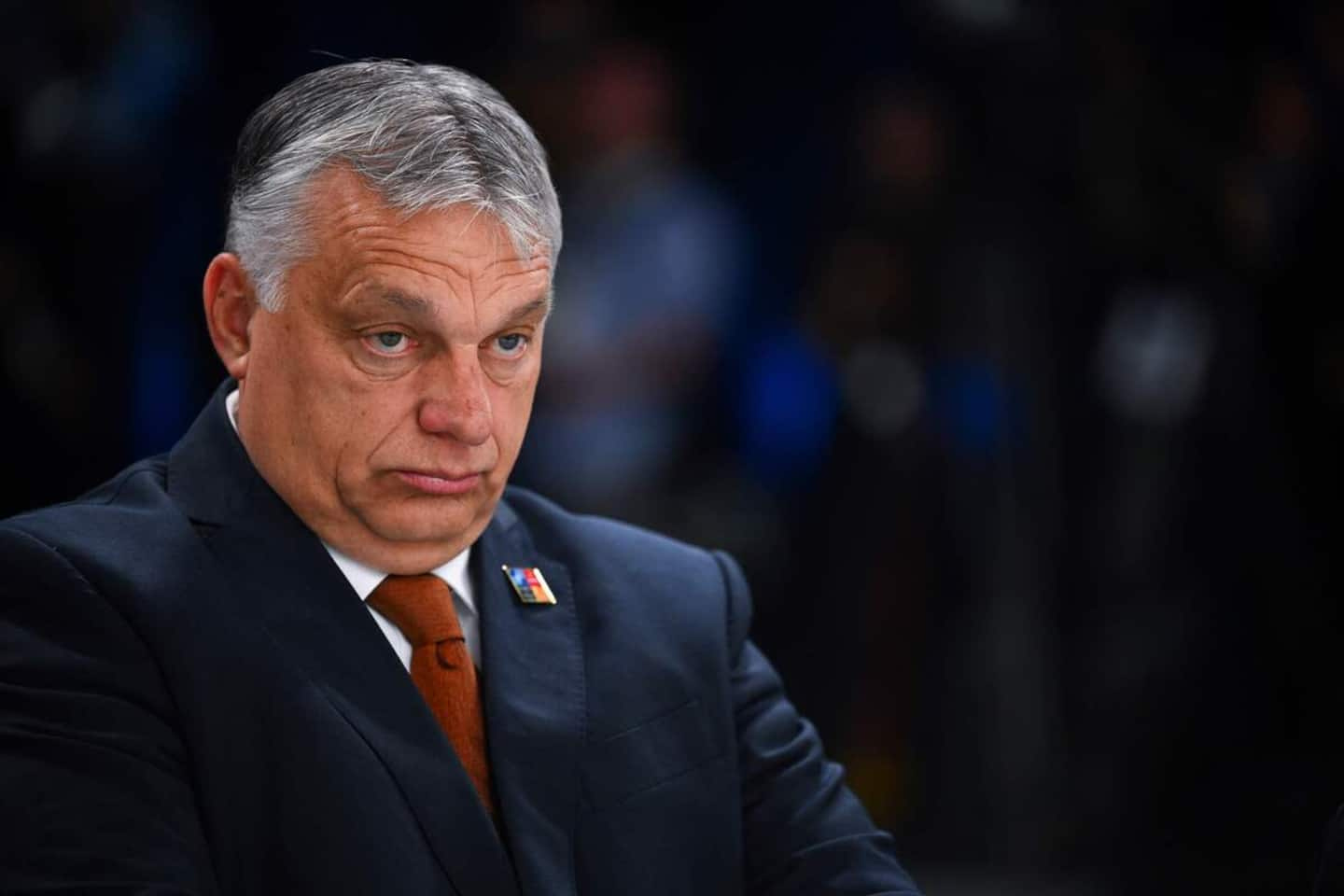 BUDAPEST | The international Auschwitz committee said on Tuesday it was "horrified" after Hungarian Prime Minister Viktor Orban's remarks on a "single-mixed Hungarian race", calling on the European Union to "distance itself from such racist overtones".

The nationalist leader's speech, "stupid and dangerous", reminds Holocaust survivors of "the dark times of their own exclusion and persecution", reacted Christoph Heubner, vice-president of the organization, in a statement sent to the AFP.

He called on Austrian Chancellor Karl Nehammer, who is hosting Mr. Orban on an official visit to Vienna on Thursday, to stand out on behalf of the EU. We must “make the world understand that Mr. Orban has no future in Europe”, whose values ​​he “knowingly denies”.

In a speech on Saturday in Romanian Transylvania, where a large Hungarian community resides, the nationalist leader, known for his anti-migrant policy, had virulently reaffirmed his rejection of a “multi-ethnic” society.

"We don't want to be a mixed race", which would mix with "non-Europeans", he had said.

The countries “where European and extra-European peoples live together are no longer nations. These countries are nothing but conglomerates of peoples”, also launched Viktor Orban who had made similar comments in the past but without using the term “race”, according to experts.

The government defended itself on Tuesday, through its spokesman Zoltan Kovacs, against "a misinterpretation" of the remarks by "people who clearly do not understand the difference between the mixture of different ethnic groups in the Judeo- Christianity, and the mixture of peoples of different civilizations".

Mr. Orban also alluded to the gas chambers of the Nazi regime, castigating Brussels' plan to reduce European gas demand by 15%. "I do not see how they can force the Member States to do so, although there is German know-how in this area, as the past has shown," he quipped.

The Hungarian Jewish community also rose up against this discourse. “Many different species populate our planet. On two legs, working, talking and sometimes thinking, only one species lives on this earth: Homo Sapiens Sapiens. This race is one and indivisible,” Chief Rabbi Robert Frölich wrote on Facebook.

1 Ex-American soccer star Hope Solo sentenced for drunk... 2 Russia: Brittney Griner's lawyers hope for a... 3 Shower of stars at the Venice Film Festival 4 Here are the seven risks to the global economy, according... 5 The Horne Smelter requested an arsenic emissions cap... 6 Russia will leave the ISS “after 2024” 7 Running in memory of his brother who died of an overdose 8 Quebec mountaineer found dead on K2 9 Pope's visit and COVID-19: Public Health invites... 10 Kyler Murray will have to do his homework 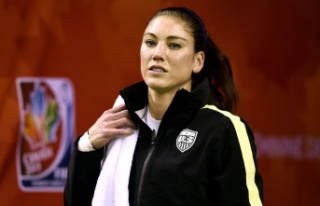