Orchester Métropolitain: the importance of reaching out to people

For Yannick Nézet-Séguin, summer is a good time to discover, learn about and appreciate classical music. 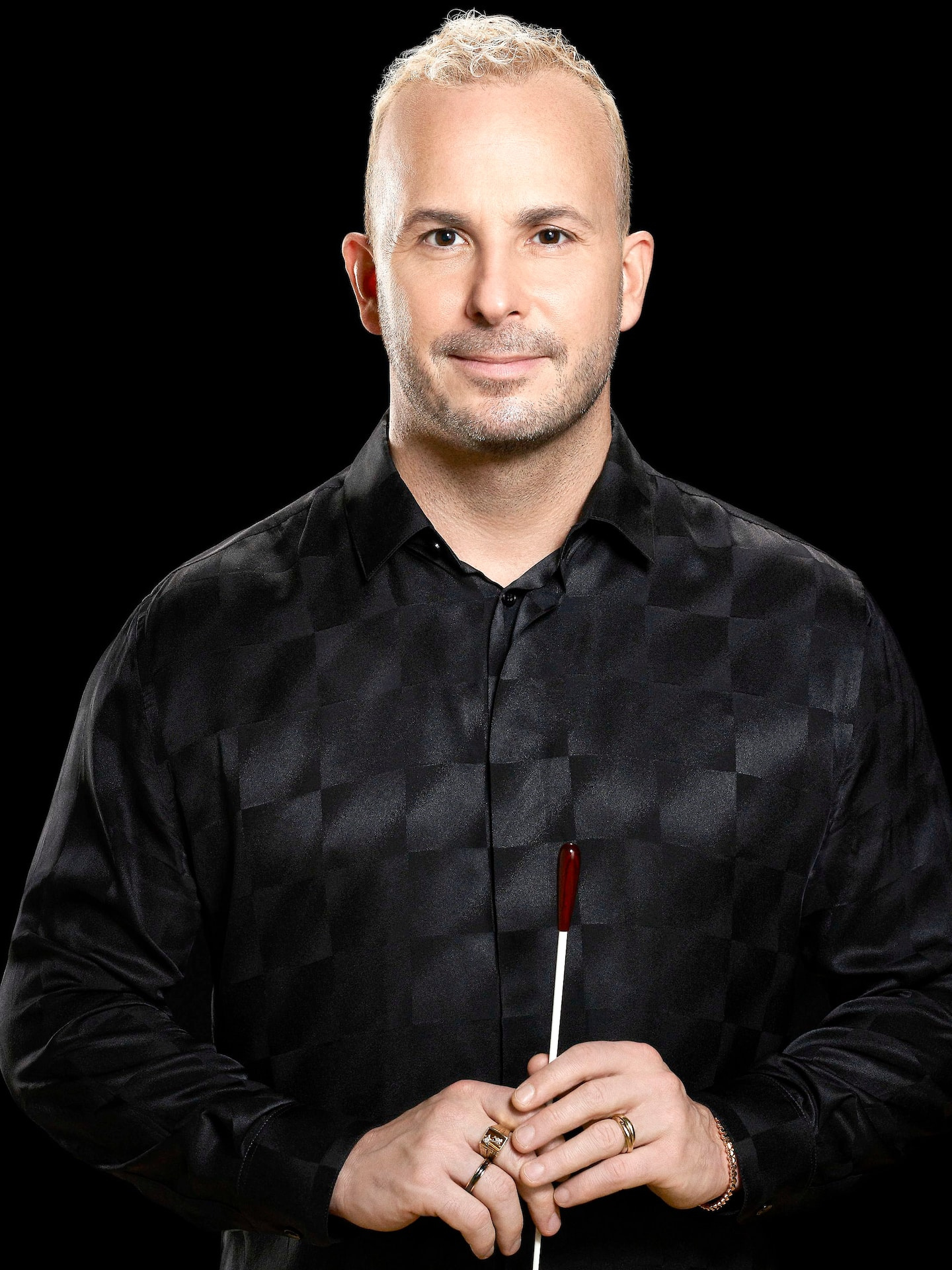 For Yannick Nézet-Séguin, summer is a good time to discover, learn about and appreciate classical music. After two summers when the Orchester Métropolitain had to be discreet, due to the pandemic, the Montreal ensemble will be very present over the next few days.

"I'm ready. I can't do it anymore, ”launched the chef, during an interview.

After a stay in Germany, where he conducted the Chamber Orchestra of Europe, Yannick Nézet-Séguin returned to service with his ensemble on July 23 at the Domaine Forget, during a concert starring the Symphonie " pathetic” by Tchaikovsky.

"People, I believe, have a little more time and spirit in the summer, away from the daily concerns of the regular year, to be able to drink in the art of music," he said. noted.

The 47-year-old chef still remembers the concerts he saw, when he was younger, at the Théâtre de Verdure in Parc La Fontaine and at the Festival de Lanaudière with his parents.

“It was a very important part of my youth and my journey as a musician. It is important to perhaps be able to sow passions in many new young people who will come to hear us. I think you can reach people when you go to them and it's important to do that," he said.

In recent years, the Orchester Métropolitain’s programming has made room for female composers and greater diversity with the music of First Nations and Indigenous nations.

“I wanted that to be reflected in the parks, streets and other festivals that we visit across Quebec this summer,” he noted, adding that summer programming is not so different from what the Orchestra offers in the regular season.

After a concert that will be conducted by the French conductor Ariane Matiakh, Sunday, at the Festival de Lanaudière, with opera arias by Rossini, the Orchester Métropolitain will meet its conductor again, on August 2, at 8 p.m., during a concert free at the foot of Mount Royal. A crowd of 35,000 people attended this event in 2019.

“It was one of the great moments in the history of the Orchester Métropolitain. A magic moment. I have no doubt that there will be even more people this year,” he said of this program, which represents the mosaic of Montreal, featuring Beethoven’s Symphony No. 5.

A work that can be found on the box Les symphonies, launched on July 15 on the Deutsche Grammophon label, where the Chamber Orchestra of Europe performs the nine symphonies of the German composer, under the direction of the Quebec conductor.

The German composer, according to Yannick Nézet-Séguin, offers, with his music, a beautiful demonstration of resilience.

“Beethoven teaches us all the time about human resilience. We lived it, we were able to get through the pitfalls of fate and there will be others. Beethoven helps us with this energy,” he said.

The Orchester Métropolitain will offer the same program on August 5 at the Festival des Arts de Saint-Sauveur.

"They are the best current singers in the world to sing these roles," he said.

The suite of Pélléas et Mélisande by Debussy will launch this concert. “I like to create contrasts that sometimes allow you to discover points in common. I've never done that with these two composers and I'm curious about the results. We'll talk about it later," he said, bursting out laughing.

The next day, the conductor, his ensemble and the French pianist Hélène Grimaud will offer, at the end of the Festival de Lanaudière, a concert with works by Félix Mendelssohn, Robert Schumann and the Overture in C major by Fanny Hensel Mendelssohn.

“This opening is fascinating and we are going to interpret it in the spirit of introducing new pieces,” explained Yannick Nézet-Séguin.

1 Essay by Maï Nguyen: the war told by a child 2 Marjorie Armstrong's first novel: the beautiful... 3 Novel of a father-son duo: dreaming of winning the... 4 Tina Turner: triumphing over adversity 5 Real estate: Quebec spared by the market slowdown 6 Drone attack on Russian Black Sea Fleet headquarters,... 7 Does Bill 96 cause cancer? 8 Seduction in the golden age! 9 My dad is my hero 10 A nonagenarian defender of waterways 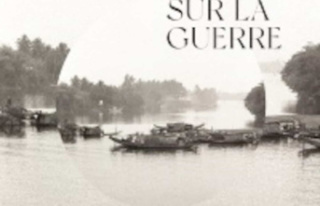 Essay by Maï Nguyen: the war told by a child