The World Boxing Council (WBC) announced on Thursday that boxer Oscar Rivas has lost his world welterweight belt due to an eye injury. 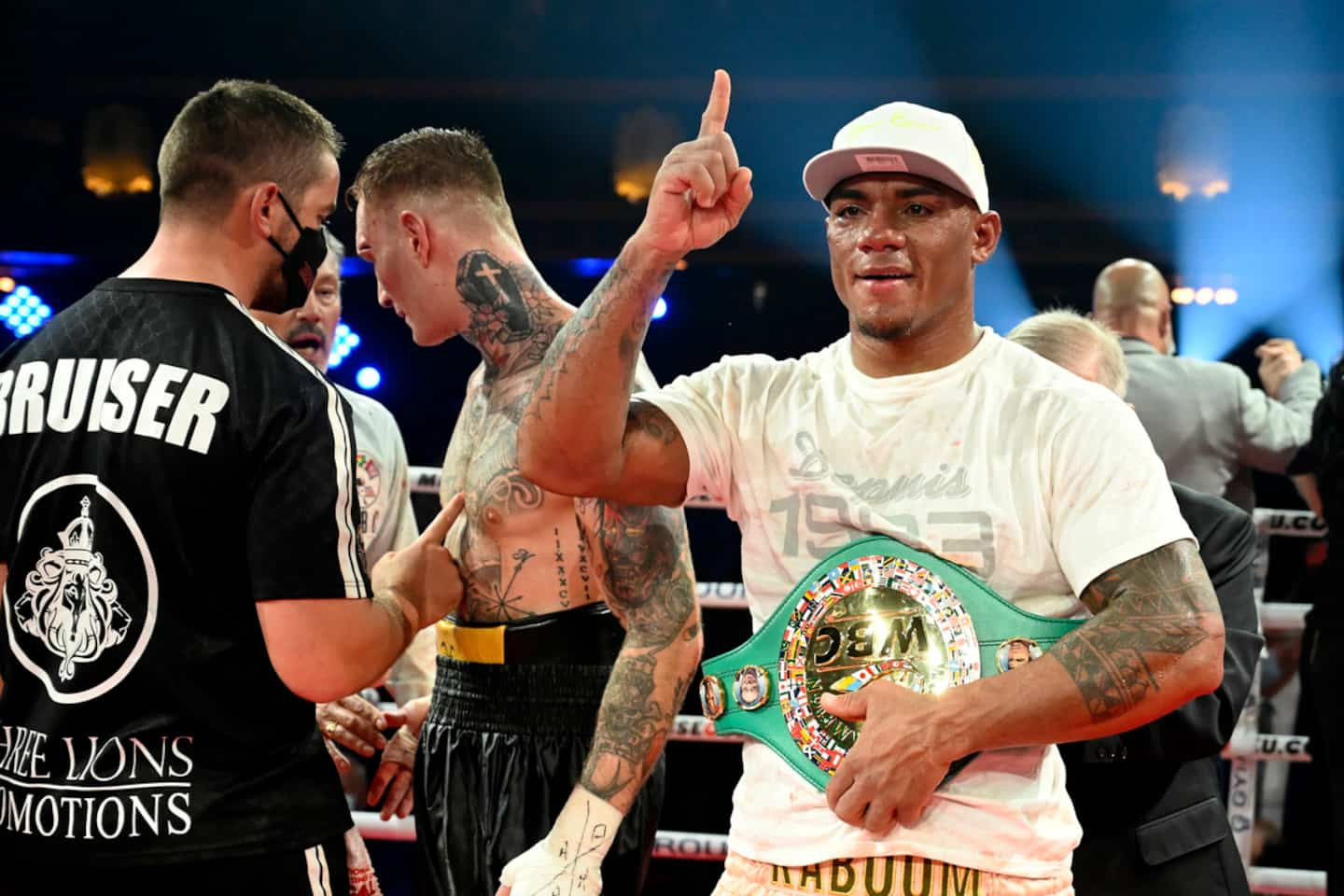 The World Boxing Council (WBC) announced on Thursday that boxer Oscar Rivas has lost his world welterweight belt due to an eye injury.

Groupe protege Yvon Michel (GYM) was due to fight Efe Ajagba next January 14 in Verona, New York, but a retinal detachment suffered during a practice round forced him to give up the fight.

The WBC has thus stripped the Colombian of his belt, which will be up for grabs soon. Rivas (28-1-0, 19 KOs) had been champion of his weight class since October 2021, but was still unable to make a title defense.

The ESPN network reported in December that the 29-year-old pugilist was not yet thinking about retirement despite his recurring eye problems.

1 The Ibex closes with a rise of 0.56%, exceeding 8,600... 2 Charlie Hebdo website hacked, an open investigation 3 [PHOTOS] They will travel 8000 km in the Pacific...... 4 Faced with long-lasting strikes, the British government... 5 Traces of virus in the brains of deaths with COVID 6 Overflowing emergencies: physiotherapists on the front... 7 Gerard Gallant was looking to shake off Alexis Lafrenière... 8 Molson Cup: Jake Allen is the most deserving 9 Who are the elected officials who are blocking the... 10 RELEASE: TCL Launches Global Campaign 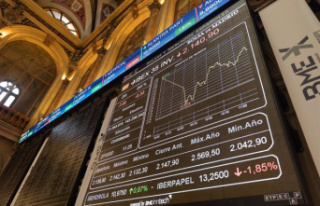