The homecoming of local darlings Arcade Fire, the pop triumph of diva Dua Lipa, the intensity of Turnstile and Caribou, the elusive curiosity of 100 gecs, the theatrical choreography of Mitski and the good-natured joviality of Wet Leg. 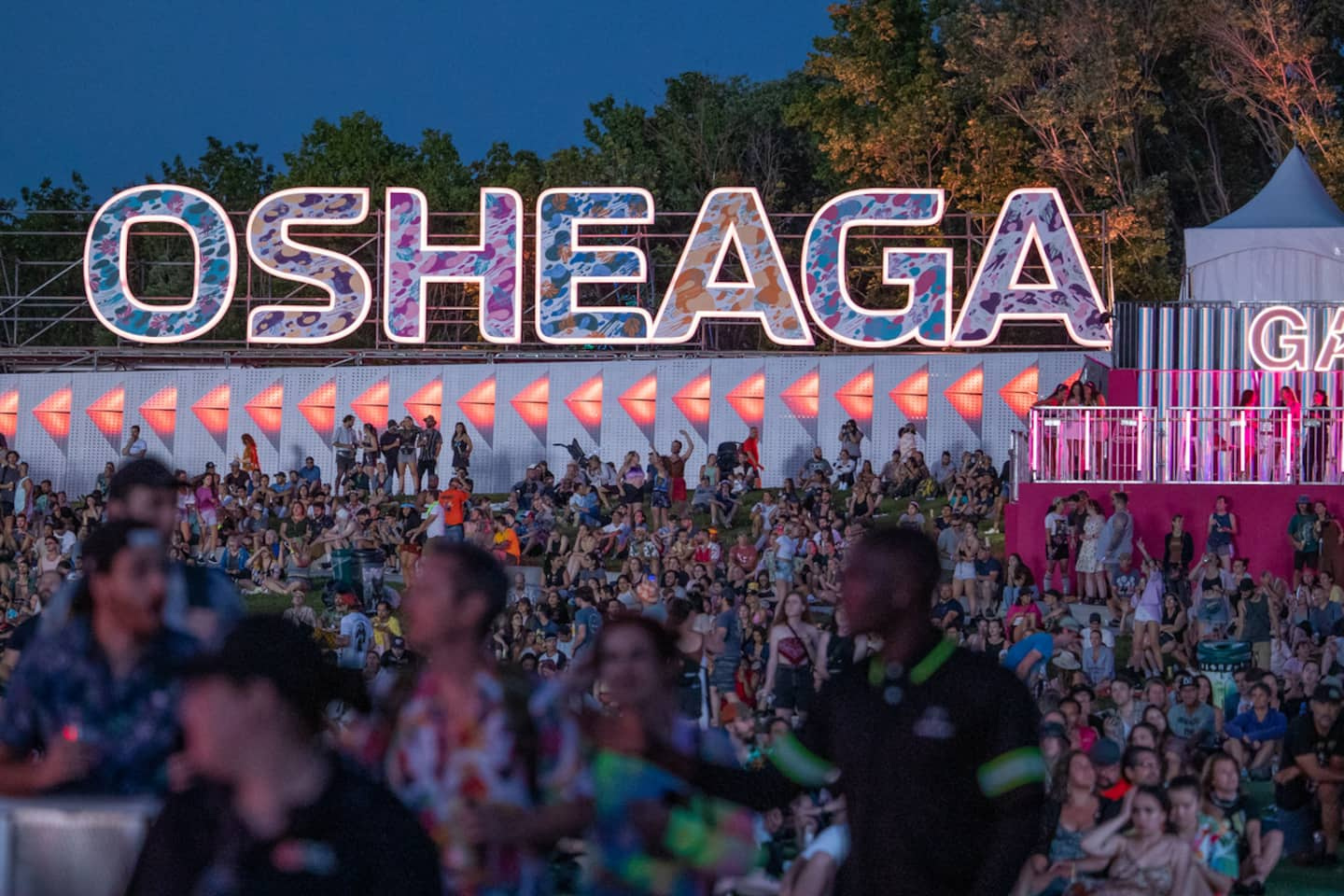 The homecoming of local darlings Arcade Fire, the pop triumph of diva Dua Lipa, the intensity of Turnstile and Caribou, the elusive curiosity of 100 gecs, the theatrical choreography of Mitski and the good-natured joviality of Wet Leg. There were many highlights for this 15th edition of Osheaga. Organized for the first time in three years in its usual six-stage format, the festival welcomed more than 120,000 people to Parc Jean-Drapeau on Île Sainte-Hélène. The organization announced, as the curtain fell on Sunday evening, that the popular Montreal event would return from August 4 to 6, 2023.

• Read also: Quebecers to the rescue of Osheaga

• To read also: Osheaga: “We just want to forget”

This is a concert that could herald the future of Osheaga. For the first time in its history, the festival hosted an arena tour by a major international pop star. And the result was spectacular to say the least. Even though she had performed at the Bell Center just a few days earlier, Dua Lipa received a thunderous welcome from the crowd who obviously wanted to have fun with her. The singer and her imposing team of dancers and musicians gave it back a hundredfold with a polished performance, punctuated by numerous choreographies. No less than 13 songs from his latest album, Future Nostalgia, were performed on Sunday, showing us how this record contains only big titles. After this very conclusive passage, the door is wide open — we hope — for other pop megastars in Osheaga.

The Osheaga team couldn't have asked for a better headliner to kick off the festivities for their 15th edition [sorry, Dave Grohl!]. Twelve years after their first – and only – stint in Osheaga, Win and Régine's band was visibly happy to play again in front of their family. What about this colorful concert whose visuals were provided by Moment Factory? That he left a good place for the pieces of the new album WE, without however forgetting the old repertoire of the group. And we particularly liked that Dan Boeckner, who accompanies Arcade Fire on tour, came to do a song by his group Wolf Parade, This Heart's On Fire.

You should have seen the smile on the faces of Rhian Teasdale and Hester Chambers for their very first concert on Canadian soil, Sunday, on the stage of the Trees. The two girls from the Isle of Wight, UK, have seen their popularity skyrocket in recent weeks, thanks to the contagious hit Deckchair. They seem to take full advantage of everything that happens to them. And they gave it back to their fans with a short but very effective performance. The public, a little less numerous than expected, did not hesitate to wiggle their hips, especially on the very catchy Wet Dream. Bet we'll see Wet Leg again soon.

Dan Snaith had a busy Saturday to say the least. The musician had to offer two performances in a few hours in Osheaga, nothing less. First, in the middle of the afternoon, with his solo project by DJ Daphni. And at the end of the evening, with Caribou. It was the latter that we went to see, at the island scene. Spectators who weren't interested in rapper Future, who was playing on one of the big stages at the same time, had converged in large numbers to see the performance of the Canadian electronic musician. And Snaith did not disappoint, far from it. Accompanied by several musicians, he delivered a real lesson in electro, chaining rhythmic titles that gave no respite to the crowd. The party has taken over this small portion of Île Sainte-Hélène.

We had brought our corks for this concert of the hardcore punk band from Baltimore. But strangely, the decibel level at the Valley stage was quite reasonable, if not too low. This, however, was nothing to taint the intensity with which the American musicians delivered their pieces to the crowd. Bolstered by their acclaimed recent album GLOW ON, which deftly mixes fiery punk rock with melodic flights, they destroyed everything for an early evening performance. We even saw our first "moshpit" of the weekend. And as if that weren't enough, the band's bassist, Franz Lyons, wore a neon yellow Expos cap, while vocalist Brendan Yates had on a t-shirt that read "Thank you." How not to love them?

It was by far the most intriguing proposition of the whole weekend. Very popular on the web, the duo from Saint-Louis, Missouri, makes hyperpop, which is completely chaotic music. Dylan Brady and Laura Les offer music that is rather off-putting at first glance. It goes in all directions, it is often aggressive. But go figure, they still manage to incorporate catchy melodies into it all. Yes, their Saturday show was a bit of nonsense — they did the “Canadian national anthem” by banging on pieces of metal. Spectators with epilepsy must not have appreciated the many hyperactive projections either. But their concert in festival mode had the advantage of being very entertaining.

1 Using his “equity” to pay his credit card debts 2 Nancy Pelosi lands in Malaysia, Taiwan stopover increasingly... 3 Armed assault in Longueuil: a man in his twenties... 4 First shipment of Ukrainian grain expected in Istanbul... 5 Zawahiri 'is no more': Biden announces death... 6 Budget Klondike for Trudeau and Freeland 7 We really have pee-wee priorities... 8 Montreal and the rest of Quebec: the gap 9 Orlando had tears in his eyes 10 Niagara to relaunch the Quebec City Film Festival 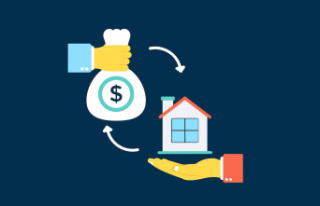 Using his “equity” to pay his credit card debts