Oslo shooting treated as 'an act of Islamist terrorism'

Norwegian security services favor the track of "Islamist terrorism" after fatal shootings at night near a gay bar in the heart of downtown Oslo, a shooting that led to the cancellation of an LGBT Pride march scheduled for this Saturday. 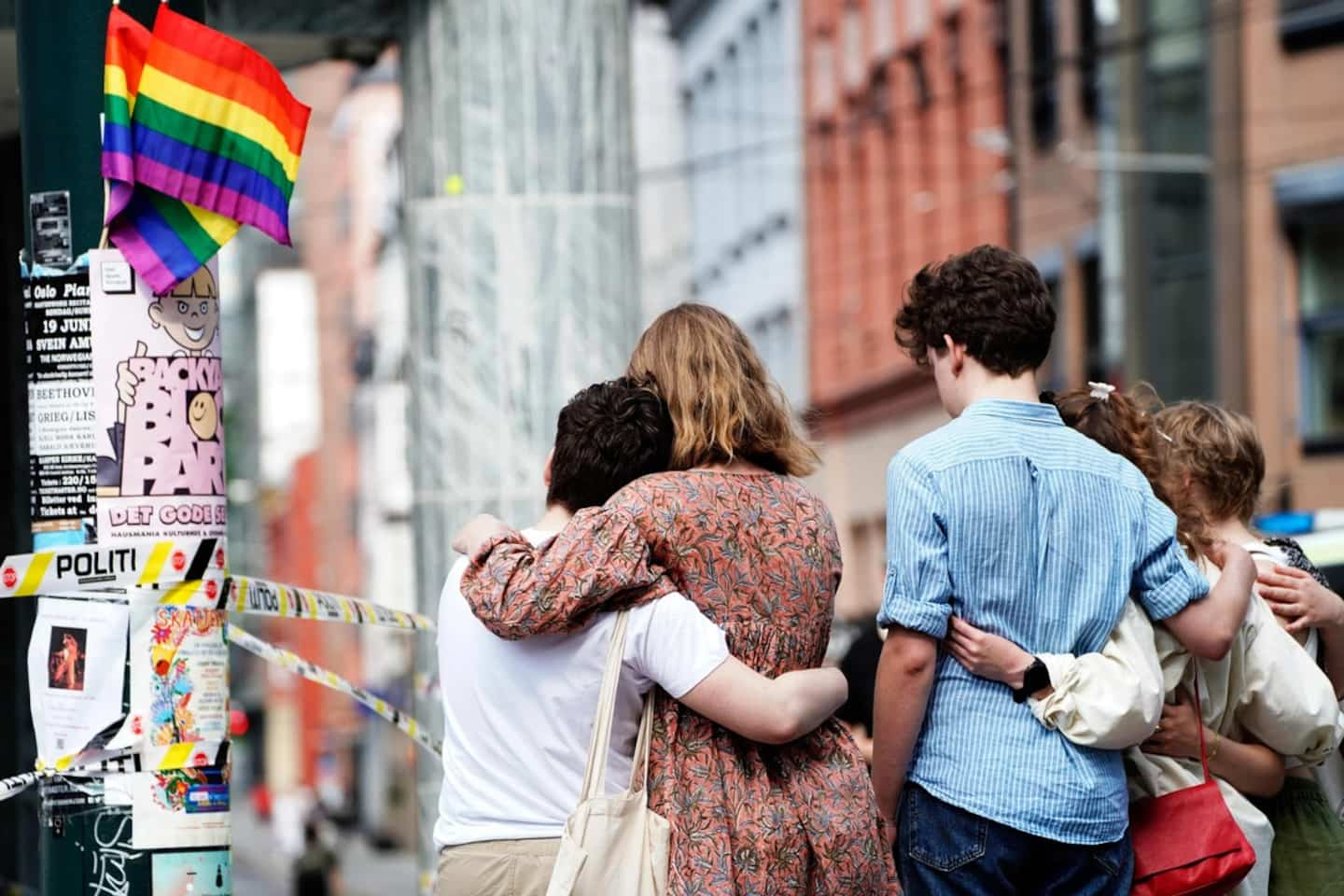 Norwegian security services favor the track of "Islamist terrorism" after fatal shootings at night near a gay bar in the heart of downtown Oslo, a shooting that led to the cancellation of an LGBT Pride march scheduled for this Saturday.

• Read also: Two dead and several injured in shooting near a gay bar in central Oslo

Quickly arrested, the alleged perpetrator of the attack which left two dead and 21 injured, including ten seriously, “has a long history of violence and threats”, declared Roger Berg, the head of the Norwegian internal intelligence services ( PST), in charge of anti-terrorism.

The PST had him on its radar "since 2015 in connection with concerns about his radicalization" and his membership "in an extremist Islamist network", but interviews with him last month had led the services to conclude that he was not had no "violent intentions", he said at a press conference.

Oslo police previously presented the suspect as a 42-year-old Norwegian of Iranian descent.

The PST is also aware of “difficulties related to his mental health,” said Mr. Berg.

His lawyer, John Christian Elden, told Norwegian news agency NTB that he expected his client to undergo "judicial observation" to determine his mental state, as is usually the case in serious cases.

The shooting occurred around 1 a.m. (2300 GMT Friday) outside a pub, Per på hjørnet, then in front of a nearby gay club, the London Pub, in an area then black with people on this hot night. of summer.

According to the police, the vital prognosis of the injured is not or no longer engaged. The victims are two men in their 50s and 60s, she said.

The LGBT Pride march scheduled for Saturday afternoon in Oslo — for the first time in three years due to the pandemic — has been canceled on the recommendation of the police.

"I think it's fantastic that this march is taking place, otherwise he would have won," a visibly upset participant in her 50s told AFP.

In a show of solidarity, many people, often in tears and silent, came out to lay rainbow flags and bouquets of flowers near the scene of the attack cordoned off by the police.

At this stage, the police believe that the author of the shooting acted alone, even if the investigation will have to shed light on possible complicity upstream.

Police numbers have been bolstered in the capital to deal with any further incidents, and officers, who are generally unarmed in Norway, have been instructed to arm themselves across the kingdom.

From "moderate", the PST raised the level of threats against the Scandinavian country to "extraordinary", arguing that the situation was still "confused".

The suspect was arrested at 1:19 a.m. Saturday (2319 GMT Friday), five minutes after the first reports.

Civilians assisted in his capture as well as with first aid, according to the police who hailed "a heroic contribution".

The man had already come into contact with the police for minor acts such as carrying a knife or a conviction for possession of narcotics.

Norwegian media have identified him as Zaniar Matapour, presented as a father of Iranian Kurdish origin who arrived in Norway as a child.

Two firearms were seized in connection with the attack, which police described as "old".

According to an NRK journalist present at the time of the shooting, the shooter arrived with a bag from which he removed a weapon with which he fired.

A black bag was still visible on the sidewalk on Saturday in an area littered with broken glass where forensic experts were busy.

“Today, we were supposed to celebrate love and color our streets with the colors of the rainbow. Instead, we are overwhelmed by mourning, ”reacted Norwegian Prime Minister Jonas Gahr Støre during a press conference.

“Even if we are not sure that it is the homosexual circles that were targeted, we know that (they) are the victim”, he added. “We share your despair. We are united ".

King Harald said he was "horrified". "We must come together to defend our values: freedom, diversity and mutual respect," he said in an official statement.

Generally peaceful, Norway has nevertheless been the scene of bloody attacks such as those perpetrated on July 22, 2011 by right-wing extremist Anders Behring Breivik. 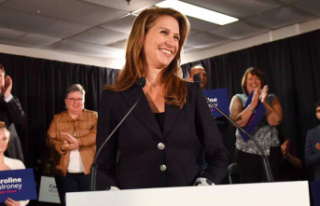