Twelve people were arrested by Ottawa police over the Canada Day long weekend, marked by both the return of major post-pandemic festivities and anti-government protests. 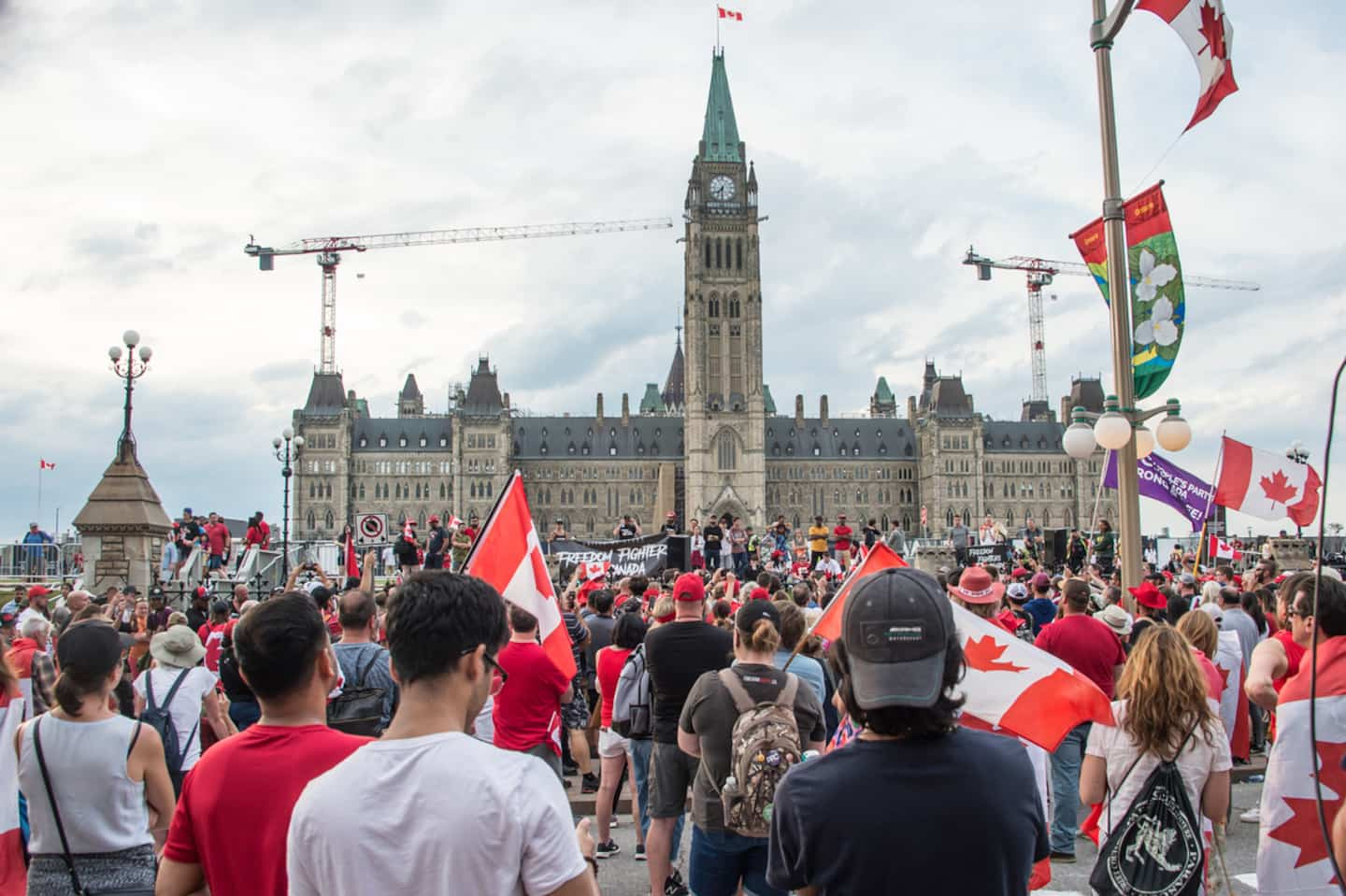 Twelve people were arrested by Ottawa police over the Canada Day long weekend, marked by both the return of major post-pandemic festivities and anti-government protests.

These arrested individuals will have to answer about fifty criminal charges of all kinds.

Notably, three people were arrested on the sidelines of a scuffle between protesters and police near the National War Memorial in Ottawa on June 30, in which a police officer was strangled. Remember that access to the monument has been protected since the demonstrations last winter, during which misdeeds were committed.

In addition, four interventions led to arrests related to the carrying of weapons and firearms on July 1 and 2. A woman was also arrested on July 3 for spitting in the face of a police officer, Ottawa police said.

Ottawa police had made it clear that they did not intend to give way to protesters who wanted to disrupt Canada Day, for fear of witnessing a repeat of the "freedom convoy" that had paralyzed the capital for weeks last winter.

In addition, 19 people were arrested for driving while impaired over the weekend in the capital, police said on Monday.

1 Blackhawks: Strome and Kubalik on their departure 2 Capitals of Quebec: the first rank as an objective 3 Other major work to come in Sherbrooke 4 Speed ​​will be reduced in several neighborhoods... 5 Alouettes: no change of coach... for the moment 6 Highland Park shooter charged with seven murders 7 The trial of a pimp has dragged on for six years 8 A flying surfboard developed in Quebec 9 Baril is confident to be in the Tour de France 10 Stress from start to finish 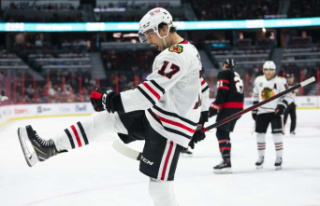