Ottawa: the number of fatal overdoses on the rise

The number of overdose-related deaths has increased in Ottawa over the past few days. 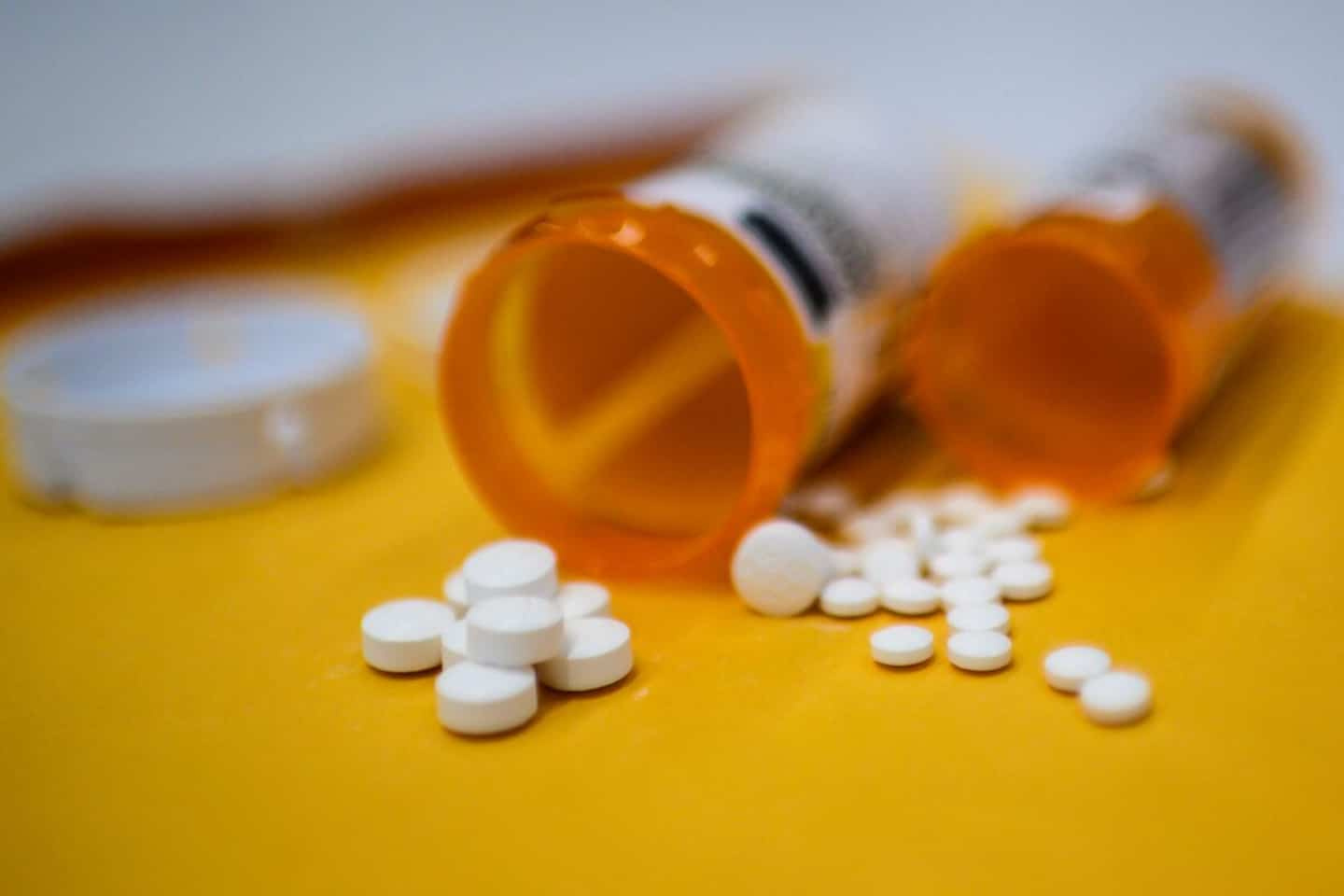 The number of overdose-related deaths has increased in Ottawa over the past few days.

This is what the Ottawa Police Service announced in a press release on Tuesday. In the past week, emergency services responded to 22 calls about suspected overdoses, which led to five deaths.

The Ottawa Police Service has therefore issued a series of recommendations for prevention.

Remember that between January 2016 and September 2021, the opioid crisis caused the death of nearly 27,000 people in Canada, according to the most recent report from the Public Health Agency of Canada.

British Columbia, Alberta and Ontario are the provinces hardest hit by this public health crisis.

1 Airport crisis threatens hospitals in northern Ontario 2 Andrew Cogliano remains with the Avalanche 3 Stabbed stepfather: 26-year-old defendant unfit to... 4 Western countries call for Russia to be excluded from... 5 Recording of a podcast: Julien Lacroix attempts a... 6 A rare dinosaur skeleton soon to be auctioned in New... 7 A first work experience for teenagers 8 The immune system implicated in brain damage linked... 9 The body of a woman recovered from Coteau-du-Lac 10 Mike Grier: a historic first in the NHL 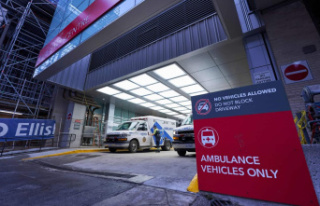