Ottawa: To end the abuse, two sisters would have killed their mother

Two Ottawa sisters are charged with killing their 88-year-old mother on October 31 to end years of physical and emotional abuse. 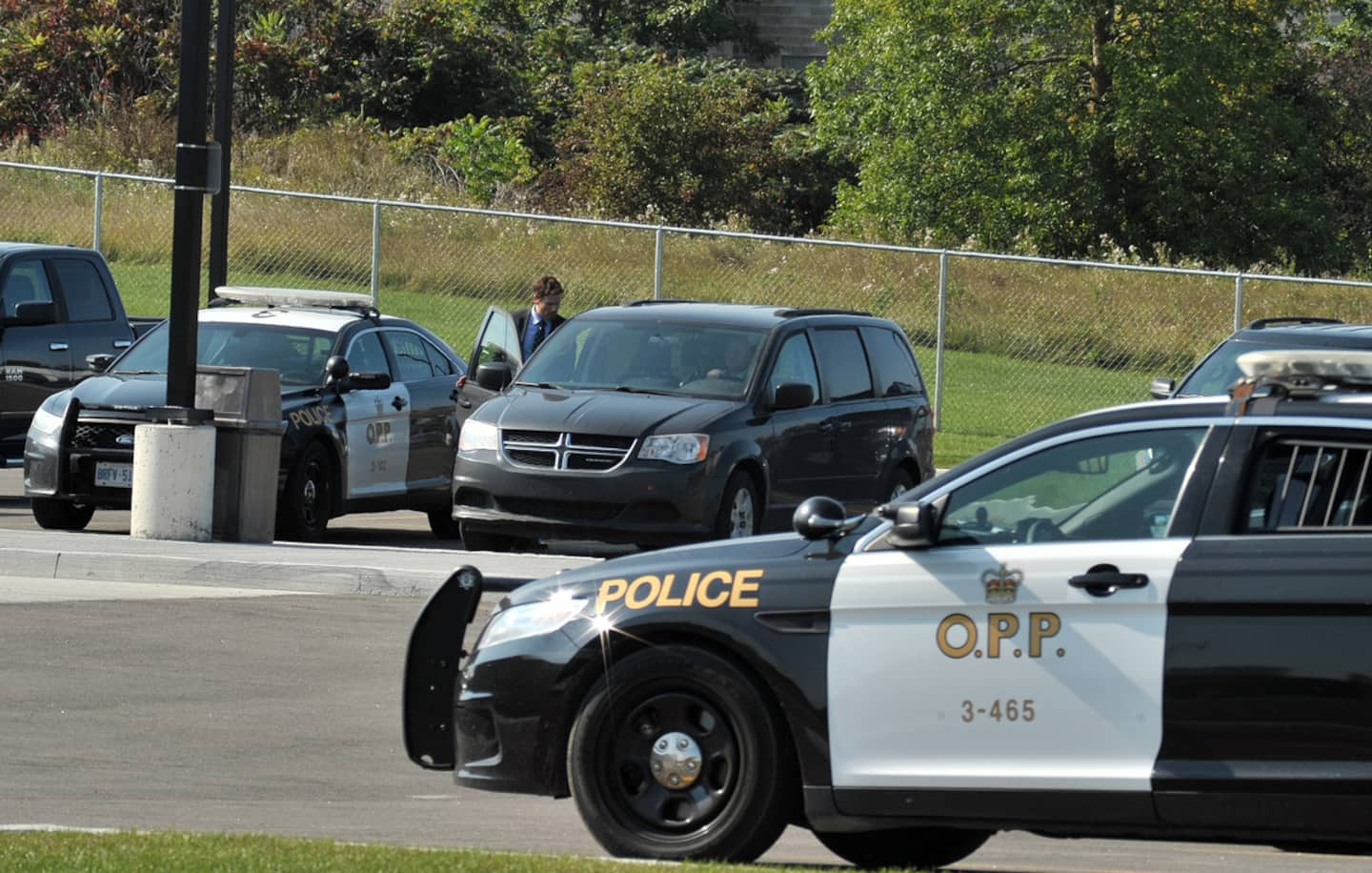 Two Ottawa sisters are charged with killing their 88-year-old mother on October 31 to end years of physical and emotional abuse.

This was reported by the “Ottawa Sun” on Thursday, based on police sources.

Sisters Chau Khanh, 56, and Hue Ai Lam, 59, are charged with the first degree murder of their mother Kieu Lam.

On the day of the tragedy, shortly after midnight, patrol officers from Ottawa responded to the scene of the crime. Upon arrival, they found the victim unresponsive in his bed. She looked like she had been beaten to death.

The two sisters lived with their mother. They were therefore later questioned by investigators and they made incriminating statements, according to the police.

They would have started to consider murder a few days before the tragedy.

The sisters reportedly told police they suffered years of abuse, before committing irreparable harm. The defendants face a life sentence without the possibility of parole for 25 years. They are currently detained pending further legal proceedings. 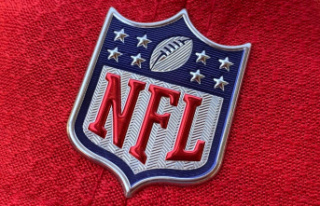