“Our best game of the year”

It would be an understatement to say that the first line of the Remparts had a good weekend. 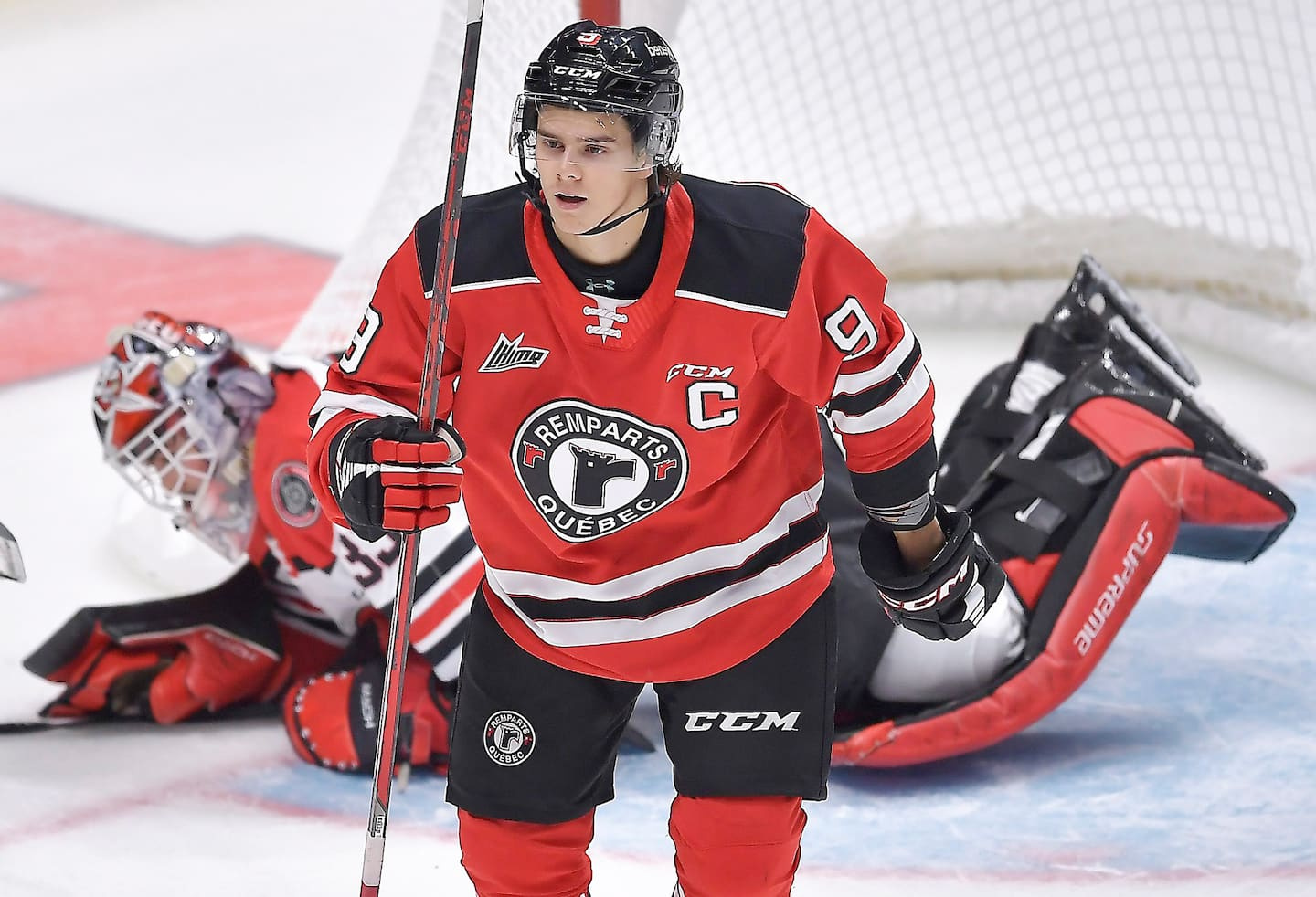 It would be an understatement to say that the first line of the Remparts had a good weekend. After picking up nine points on Saturday night against the Cape Breton Eagles, they came back with a combined 11 points in a 7-1 win over the Drummondville Voltigeurs on Sunday.

• To read also: LHJMQ: the Drakkar finally have the upper hand over Nathan Darveau

Théo Rochette scored two goals and added an assist; Pier-Olivier Roy scored once and had three assists; Zachary Bolduc finished the game with four assists. The three attackers manhandled the Voltigeurs defenders for a good part of the game.

“They dominated. They were everywhere on the ice, commented Patrick Roy after the game. It was probably our best game of the year. I think we gave three chances at five against five and we had a lot on our side. If it's not from [Jacob] Goobie, it ends more than 7 to 1, that game. »

According to him, his first line is more committed to all facets of the game than they could be at the start of the season, and this explains the recent successes.

“The chemistry helps, but their success comes from the way they play. At the start of the year, we weren't going to the net and we weren't staying in the net. There, we are always in front of the goal and we stay there. »

“We found our way to go, added Rochette. It clicked in practices this week and on the weekend we were working, we were everywhere and we were fast on the pucks. I think we are a really fast line and that is part of our success. »

In addition to Rochette and Roy, Zachary Marquis-Laflamme, Davis Cooper, Édouard Carrier and Nathan Gaucher have scored for the Remparts, who have won 12 of their 14 games this season.

In the case of Cooper, it was not only a sixth for him this season, but also a second on the penalty kill, which allows him to rank tied for third in this chapter in the QMJHL.

In his first two seasons combined, for a total of 95 games, the Halifax native had only hit the target four times.

“This year, I feel a lot more confident and I have good chemistry with my line partners [Andrew Gweon and Zachary Marquis-Laflamme]. I find the back of the net more easily this year. »

For Patrick Roy, who acquired him in training camp last season for a seventh-round pick, it's all about confidence in Cooper's case.

“He has confidence in his shot. He scores goals so it leads to playing with more confidence. I see him with the puck, he's more comfortable and comfortable and he has amazing chemistry with Gweon. Both find themselves well on the ice. They're a tough trio to face and work the right way. We have a good depth right now. »

In the opposing camp, head coach Steve Hartley believed that the turning point of the match had been a penalty imposed on Marc-Olivier Beaudry at the end of the first, for a blow to the head of Gweon. The Remparts took the opportunity to make it 3-1 and the Voltigeurs collapsed afterwards.

"For me, it's a legal check. Gweon put himself in a vulnerable position trying to dodge our player. I think that's where the game turned. It's a great hockey machine, they were very opportunistic and capitalized on their chances. »

Hartley, however, did not place complete blame on the officials' decision in the first. In his eyes, his team was never able to recover from that third goal.

"It's never fun to lose 7-1, but we have to get up and find a way internally, and that includes the coaches, to change the wind when it's not on our side. »

In addition, defender Samuel Lachance was suspended for two games by the QMJHL, because of a high stick carried to the place of a rival during Saturday's game against the Cape Breton Eagles. He served the first Sunday.

1 Speed ​​skating: Steven Dubois in gold in the... 2 A referendum awaits the Coyotes 3 Jose Altuve found his bearings 4 Framber Valdez carried by the presence of his father 5 “Revolution”: getting out of your comfort zone 6 “It’s a funny feeling”: Rémy Girard confides... 7 Songwriter: The Dream Life of Richard Marx 8 Songs released in October to discover 9 Montreal, from Beau Dommage to big damage 10 Marc Dupré: the Sunday evening party 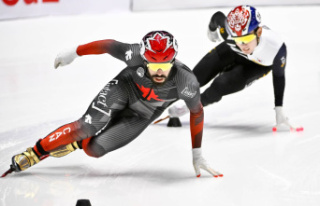 Speed ​​skating: Steven Dubois in gold in the...