Our love-hate relationship with the monarchy

For centuries, monarchies have fascinated historians and peoples. 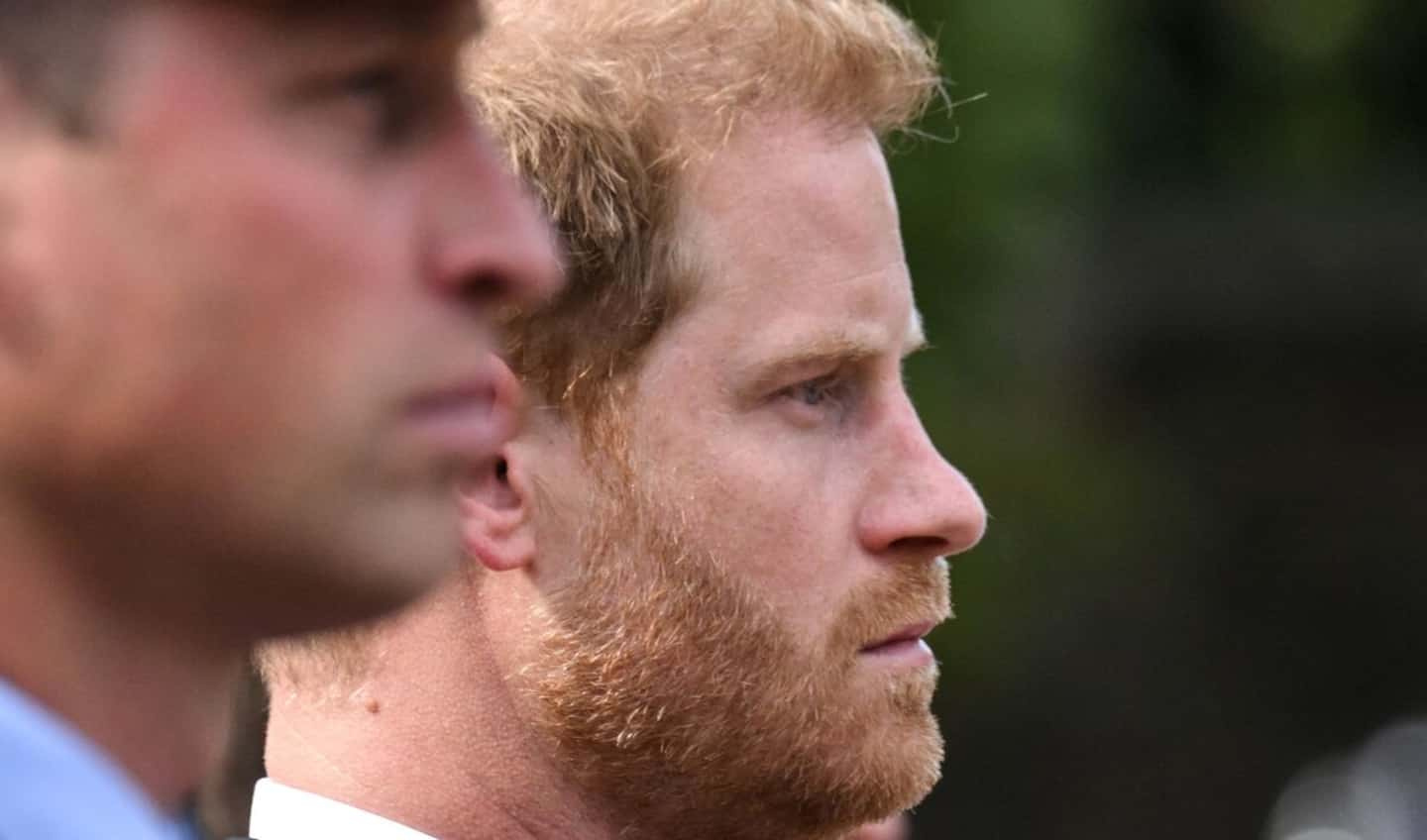 For centuries, monarchies have fascinated historians and peoples. No matter what, we are no exception. In Canada and Quebec, with British royalty, however, something changed.

Over time, a kind of love-hate relationship – I would even say reciprocal between the royal family and its “subjects”, including us – seems to have settled in for good.

An element of fascination does indeed persist. It's obvious. Let's face it, what could be more "entertaining" than a family as royally dysfunctional as the Windsors? The misfortunes of the very rich sometimes reassuring us about ours...

Even the death this fall of Queen Elizabeth II at the age of 96 and after 70 years of almost impeccable reign, will have done nothing.

The polls may show that a substantial part of Canadians and Quebecers want to free the country from any meaningful ties with the monarchy, but we continue to cast a glance at the desolate tribulations of the post-Elizabeth II era.

The accession of his son, Charles, to his succession – who became King Charles III – certainly had a lot to do with it. Despite his solid intellect and his real interest for a long time in a slew of important causes, including the environment, the man attracts little crowds. Even less, sympathy.

His facade marriage to Princess Diana – who died tragically in 1997 – also has a lot to do with it. It is hard to forget that for his young wife, Charles was above all a lying, manipulative and deceitful husband.

To make matters worse for the new king, chance also means that the broadcast of the 5th season of the miniseries The Crown – whose main subject is precisely the breakdown of their marriage – falls at a very bad time for him, while he is just beginning his own reign.

Even reports in Britain about the issue in 2024 of new banknotes bearing the image of Charles III are met with little enthusiasm. An understatement...

And what about the very embarrassing vaudeville surrounding the repetitive narcissistic whining of the couple Meghan and Harry, grandson of Elizabeth II and son of Charles III and Diana?

There too, facing them, it is the same love-hate relationship. The ridiculousness of their complaints and the fortune they make by dint of spreading their "suffering" in the media are eye-popping.

The pseudo-documentary they produced about themselves, broadcast on Netflix, however, won the highest ratings to date for this type of production. Like what, the fascination continues.

And that's not all... Next week, Prince Harry's autobiography, entitled Spare, will hit bookstores. This will be followed by a series of interviews at prime time and on all continents.

We already know that he settles his accounts even more harshly there with his father, his brother William (also the future king), the staff of Buckingham Palace, the media, etc.

To titillate future buyers of the book, it is even reported that Harry tells how, in 2019, his brother, William, would have severely yelled at him and physically attacked him until he threw him on the ground and injured his back.

And that's not all... On May 6, Charles III will be officially crowned. Easy to predict that there will be many unflattering comparisons to her mother's reign.

Anyway, let's tie our toques and get out our cups of tea. For better or for worse, our love-hate relationship with the Windsors is far from over.

Despite even the disappearance in the National Assembly of the obligation for elected officials to take an oath to the king. 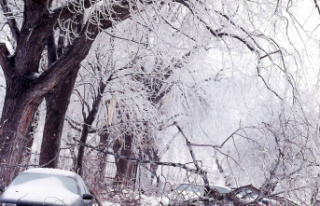