“Our world is on fire again”, denounces Prince Harry at the UN 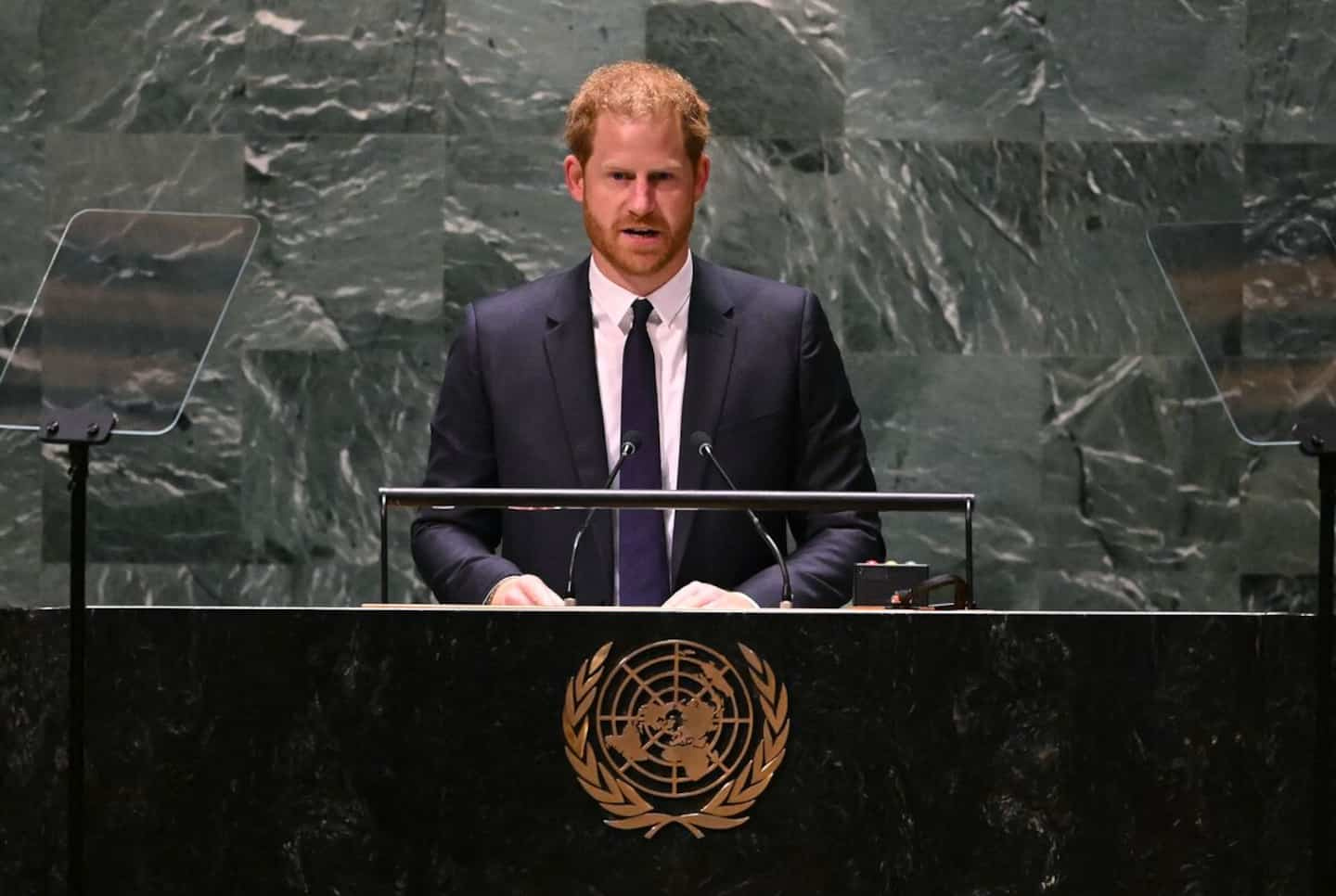 At an annual tribute to Nelson Mandela, Queen Elizabeth's grandson came to the UN with his wife Meghan Markle and told how a photo of the former South African leader with his mother Diana in 1997 marked her life. "When I looked at the photo for the first time, what immediately struck me was the joy on my mother's face," he said before continuing his speech under the sign of gravity.

"From the horrific war in Ukraine to the rollback of constitutional rights here in the United States, we are witnessing a global attack on democracy and freedom, the cause of Mandela's life," Prince Harry said. “The consequences of decisions made by some of the most powerful people in some of the wealthiest countries are being felt even more deeply across the African continent,” he added.

“The pandemic, war and inflation have plunged Africa into an energy and food crisis, continued Prince Harry, also judging that the drought on this continent is “a reflection of the extreme weather conditions observed around the world. ".

“As we sit here today our world is on fire again” and “this crisis will only get worse unless our leaders lead, the countries represented by the seats in this room take bold and transformative decisions,” he said. "Our world must save humanity," claimed the Duke of Sussex.

He also assured that he “always found hope on the African continent” during his various visits. “Because despite the continuing challenges, there are people across Africa who embody the spirit, ideas and ideals of Mandela, building on the progress he helped make possible,” said he specified.

1 Sexual assault: the sentence of André Boisclair known... 2 [PODCAST] The impact of medical TV series on the practice... 3 Excluded from the conservative race, Patrick Brown... 4 Route 138 completely closed for 12 hours for the Pope's... 5 18 women drowned in the sinking of a boat during a... 6 Discovery of a 'dormant' stellar-mass black... 7 A Quebec influencer dies after a tragic bicycle accident 8 Housing starts fell in Canada and Quebec 9 United States: Congressmen want to protect the rights... 10 $20 compensation for old electronics 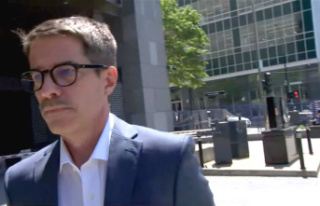