Outage at Rogers complicates purchases across the country

A major Rogers network outage resulted in the inability to make debit transactions all day yesterday across the country, causing headaches for consumers and merchants alike. 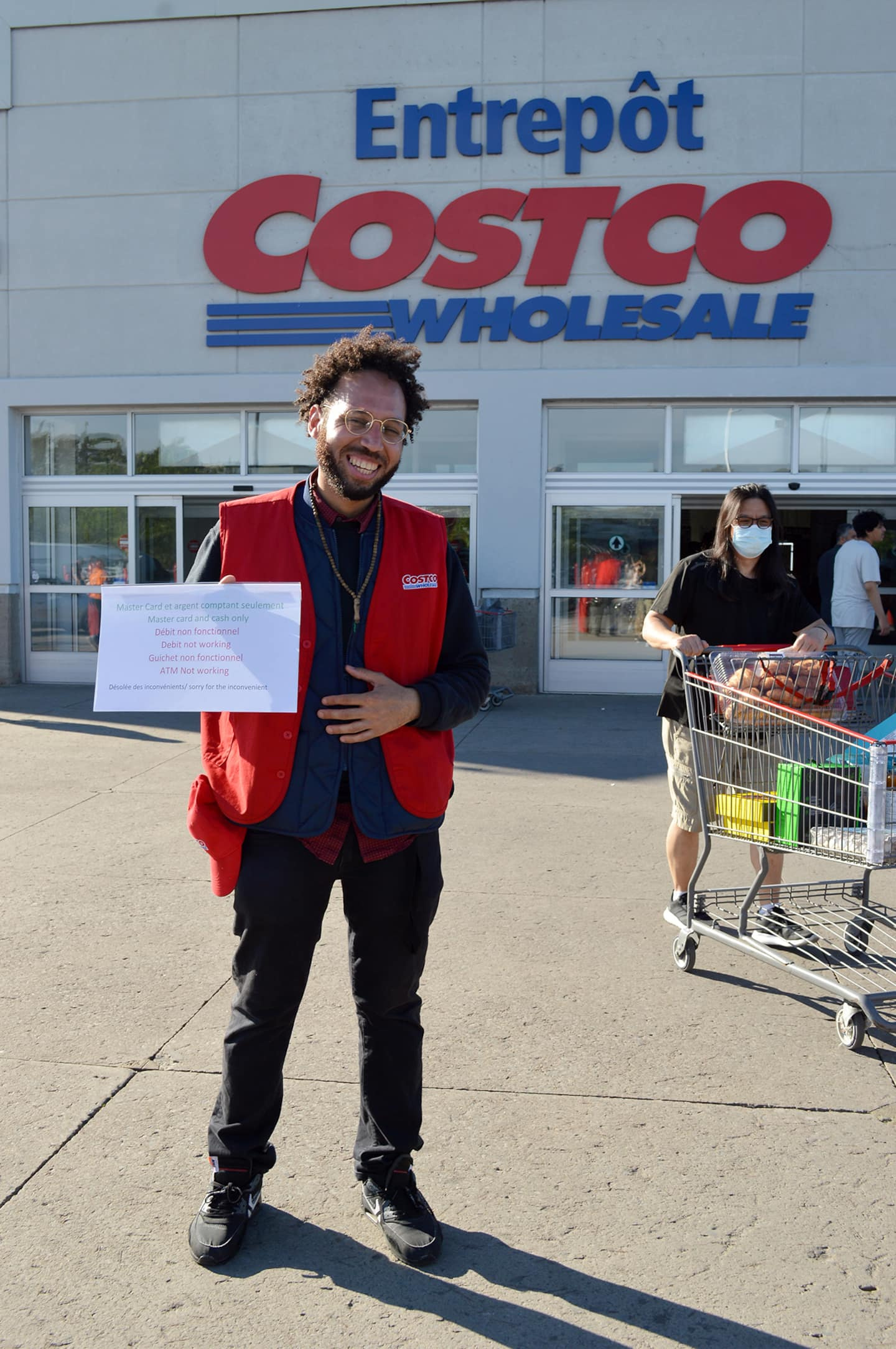 A major Rogers network outage resulted in the inability to make debit transactions all day yesterday across the country, causing headaches for consumers and merchants alike.

“I checked our internet connection and all our payment systems, before finally realizing after an hour that the problem was not ours,” says Ji Yu Wang, cashier at a Montreal fruit store.

Like many customer service employees, he then spent his day explaining to confused customers that only credit or cash purchases were possible due to the outage of the Canadian telecommunications company.

"The world was so mixed up today," corroborates with a sigh the money changer at the Parc metro station in Montreal, where about half of travelers are used to paying by debit.

Several workers talk about badly taken customers who only had a debit card, and no cash on them.

“This morning was chaotic. We had to serve a lot of people for free because the line was long and it was crying,” says Fatima, who works at Tim Hortons in the Central Market.

Branch manager, Inderpal Singh, estimates he lost about $1,000 in sales due to the computer problem.

"We always want to give the best service, and there, Rogers stopped us," he said.

Posted at the entrance of a Costco on the island, Victor--- Morales was responsible for informing customers to avoid a bad surprise.

At the end of the day, the employee of the multinational had stopped counting the number of those who had turned away without being able to make their purchases.

A lot of questions

The outage in question began around 2 a.m. yesterday.

At the end of the evening, Rogers indicated that its wireless services were starting to work again and that its technical teams “were working hard to get everyone back online as quickly as possible”.

In the meantime, all kinds of services had been paralyzed (see opposite), from the cellular network of the 11.2 million Rogers customers to the forms to enter the country at ArriveCan.

A long day without internet

More than 11 million Canadians who subscribe to Rogers wireless services and 2.6 million who have it as their internet provider lost communications yesterday. Note that Rogers also owns Fido and Chatr.

One more glitch to return home

Another hurdle for travelers is that they may find it difficult to complete the form to enter the country via the ArriveCAN app. Instead, the Government of Canada suggested that they print out a form and have a hard copy of proof of vaccination.

It was impossible to reserve a Flex car or take possession of a vehicle directly on the Communauto car-sharing service application yesterday.

911 emergency in Ottawa and Toronto

Police services reported communication problems during emergency calls due to the outage. “From the moment calls are made to 911, operations are 100% efficient,” said Montreal Police Service public relations officer Mariane Allaire Morin.

The telephone line to communicate with the City of Montreal was out of service. Montrealers were asked to use a form on the website in the meantime.

Singer The Weeknd was scheduled to perform last night at the Rogers Center in Toronto...until technical issues related to the outage prevented the concert from being held, which will be postponed.

1 Back after 2 years: festivals bring Quebec back to... 2 Labor shortage: more retirees are needed at work 3 Hit and run that killed a nurse: the driver will remain... 4 Guilty after almost 6 years of proceedings 5 Resumption of festivals in Quebec: 15 unmissable events... 6 Cultural activities: what to do this weekend 7 FEQ: here are 7 interesting facts to get to know Maroon... 8 Death of Tony Sirico, star of the “Sopranos”,... 9 Eight superhero series to get you in the Comiccon... 10 Spoon at the FEQ: the long-awaited meeting 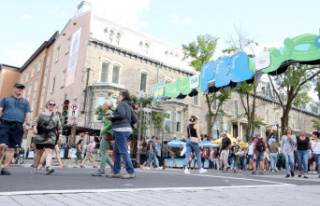 Back after 2 years: festivals bring Quebec back to...