Outrage to a corpse: the cause of the Martels postponed

The causes of Jason and Pascal Martel, accused of contempt of the corpse of Florent Dumas found buried in Nicolet last May, were postponed on Tuesday due to the lawyers' strike. 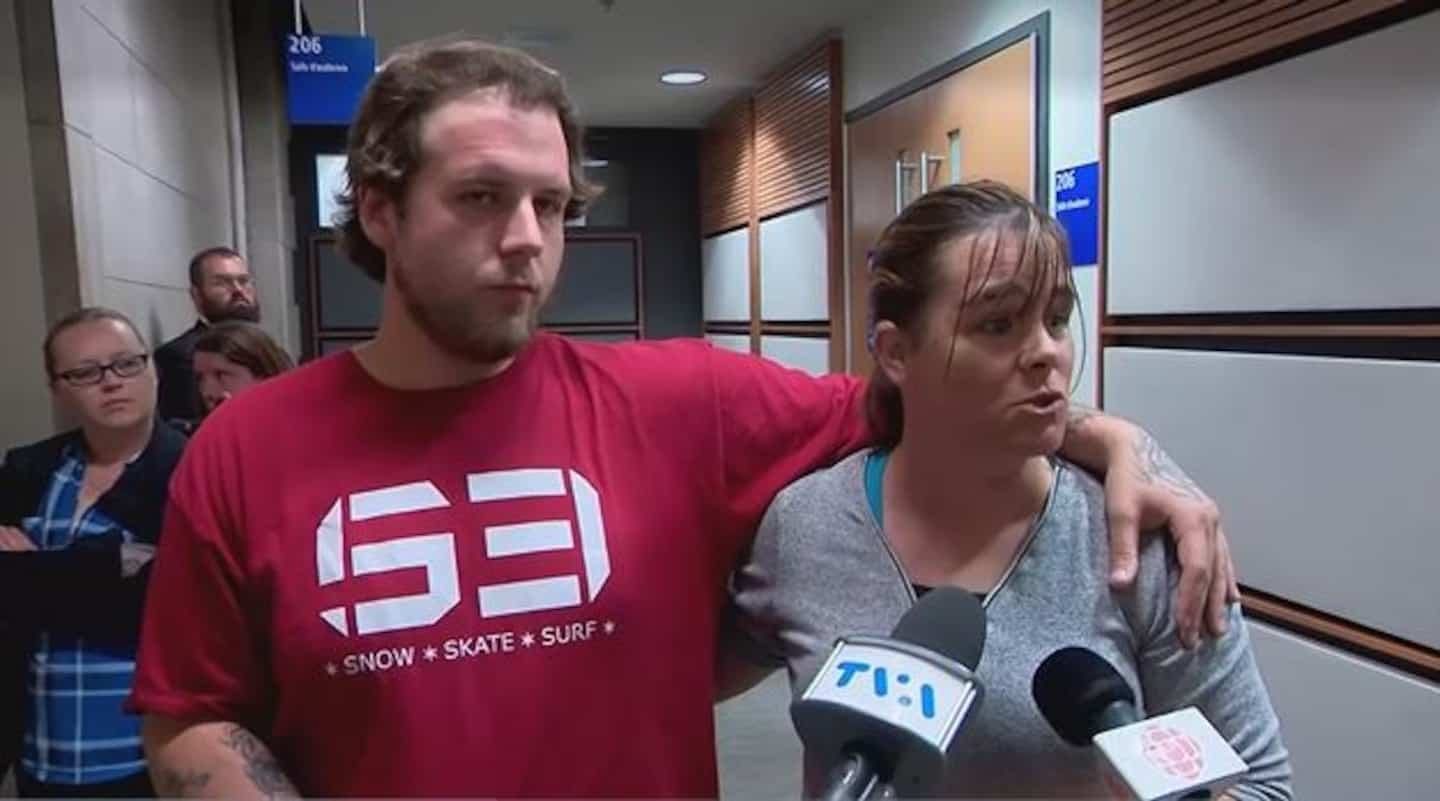 The causes of Jason and Pascal Martel, accused of contempt of the corpse of Florent Dumas found buried in Nicolet last May, were postponed on Tuesday due to the lawyers' strike.

• To read also: Nicolet: two men appeared for contempt of a corpse

As the investigation is not complete, the disclosure of the evidence continues between the parties. Pascal Martel is still detained, which relieves his ex-spouses who describe the man as the "monster of Nicolet".

Three of the four women who had a child with the main defendant were at the courthouse. "Let him stay where he is, he has done enough harm around him, this man," said Chantal Martel when she left the establishment.

The ladies promise to be present at each stage. "I've been raped. Yes, I had a child from rape. He beat us, locked us up, kidnapped us. He must see all the evil he has committed in his life”, also testified Carmen Scopelleti.

If these women now dare to speak, it will unfortunately have taken the death of Florent Dumas. “I have already lodged a complaint against Pascal. I made reports to the DYP, to the complaints commissioner. I wonder now why I was not heard. I can confirm that it will go further,” added Ms. Scopelleti.

Like previous appearances, the ex-spouses will defend the cause of Jason Martel, son of Pascal Martel and co-accused in this story. "We are here for Jason, he was accused, but he was threatened," said Chantal Martel. She also explained that there will be a change of lawyer to defend the 24-year-old man; a question of confidence in the new defence.

The cases of the two accused are not the only ones to have been postponed. All legal proceedings were affected by the lawyers' strike. “There are trials and representations that have been postponed. It is the lawyers in private practice who are on strike because of the government's refusal to follow up on the changes to the legal aid tariff,” explained Me Michel Lebrun.

For the next appearance, Chantal Martel promises that the four mothers will be present.

1 In California, a billion-dollar con artist sentenced... 2 The Sûreté du Québec launches a new site for unresolved... 3 A Madelinot pedal for sick children 4 Denis Shapovalov wins a marathon in his first match... 5 The Sedin brothers inseparable from start to finish 6 More than $70 million for Terry McLaurin 7 The Lightning want to retain their free agents 8 Ruidiaz's absence doesn't change Sounders'... 9 Blue Jays: Nate Pearson out 10 Brazil: permits to own a weapon multiplied by six... 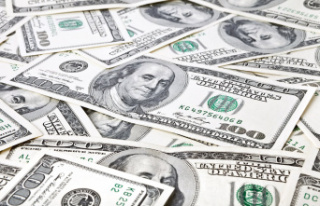