Over 15,000 sheep drown after ship sinks

More than 15,000 sheep drowned in a Sudanese Red Sea port on Sunday after the ship carrying them sank, local officials said. 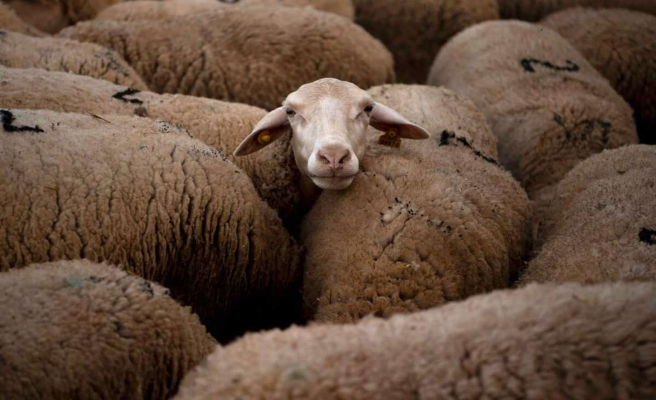 More than 15,000 sheep drowned in a Sudanese Red Sea port on Sunday after the ship carrying them sank, local officials said.

The ship, which was heading for Saudi Arabia, sank in the Sudanese port of Suakin, a commercial hub for many African countries, located nearly 800 km northeast of Khartoum.

"The Badr 1 vessel sank very early on Sunday while carrying 15,800 sheep... All the animals died," said a senior port official, who requested anonymity.

The reasons for the sinking were not immediately known, but, according to him, the ship was "well beyond its maximum load".

Another port official confirmed the incident, assuring that the crew had been saved, but not the animals.

He said he feared "an environmental impact after the drowning of thousands of animals" in the Red Sea, as well as a disruption of port activities.

According to this official, the ship could carry up to 9,000 animals, but modifications had been made to increase this maximum load.

"The ship had already transported 12,000 animals, but this is the first time that there were more than 15,000 animals on board," he said.

The port of Suakin is located 60 km south of Port Sudan, the main port of the country. On May 25, its docks had been ravaged by a fire. An investigation had been opened to determine the causes.

Imports and exports from Sudan, Chad, Ethiopia and the Central African Republic, as well as oil from South Sudan, pass through Sudan's Red Sea ports.

Sudan, one of the poorest countries in the world, lost 40% of its revenue in October when the international community cut off its aid in retaliation for the coup d'etat by army chief General Abdel Fattah al - Burhane.

1 Actor Pierre-Luc Brillant will be the Parti Québécois... 2 Azerbaijan Grand Prix: a Red Bull double in Baku 3 [IN PICTURES] A city in the Philippines covered in... 4 Great Pierre Lavoie challenge: temporary closure of... 5 United States: major preparations before the probable... 6 A woman denounces her son for the sexual assault of... 7 Quebec invests $50 million to fight against elder... 8 US senators agree to better control firearms 9 South Africa: dozens of people still missing after... 10 Senators: Is Pierre Dorion preparing a big coup? 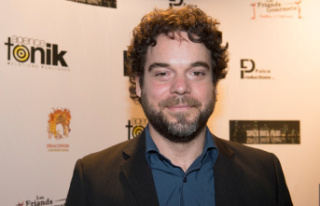 Actor Pierre-Luc Brillant will be the Parti Québécois...